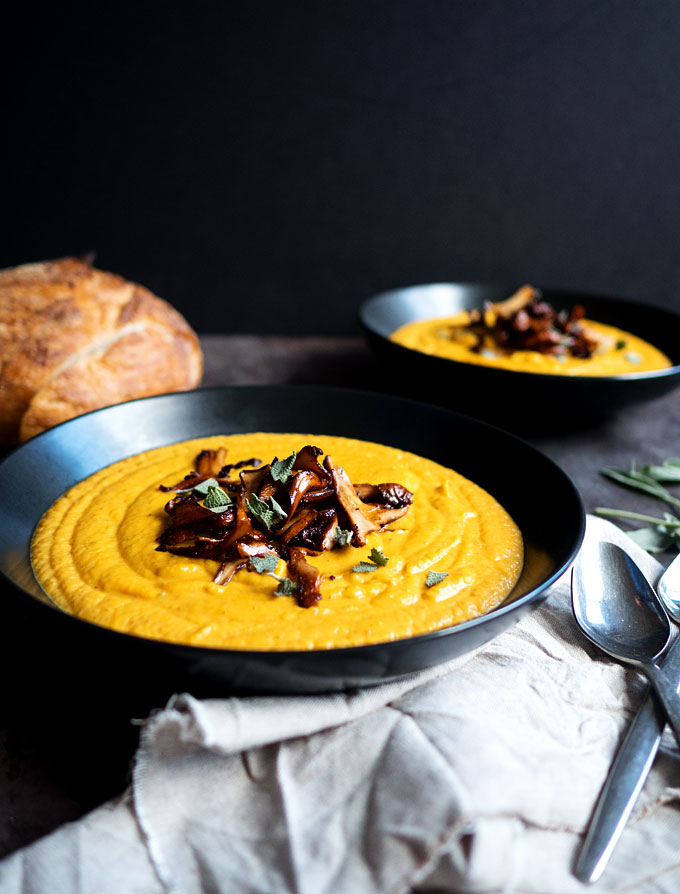 I had no intention of getting political, or even soap-boxy in any real way, on this blog. Maybe it's because this election is especially charged, or maybe it's because I've done a ridiculous amount of self-study in the past two years, or maybe I'm just having a grouchy moment: but I'm gonna get a little bit political and soapbox-y. Sorry/not sorry. You've been warned.

Full disclosure: I'm with her. I'm voting for Hillary, and I sincerely hope that you do too. If you're voting third party this year, I highly encourage you to re-consider, and read this. Other than that, I just really hope you get out and vote for whoever you genuinely believe has the skills necessary to run this country for the next 4-8 years. If you haven't registered yet, DO IT HERE!

With that disclosure out of the way, we'll get to the main situation. I was on Facebook last night, perusing my friends' posts, and came across a really kind, well-written post from a friend who hasn't been very enthused about Hillary. He detailed her strongest moments in the debate Monday, and admitted that he had gained significant confidence in her ability to be our next president. It was a great post! It had facts, it was based on her skills and poise in the debate, and didn't bring unnecessary negativity into the conversation. 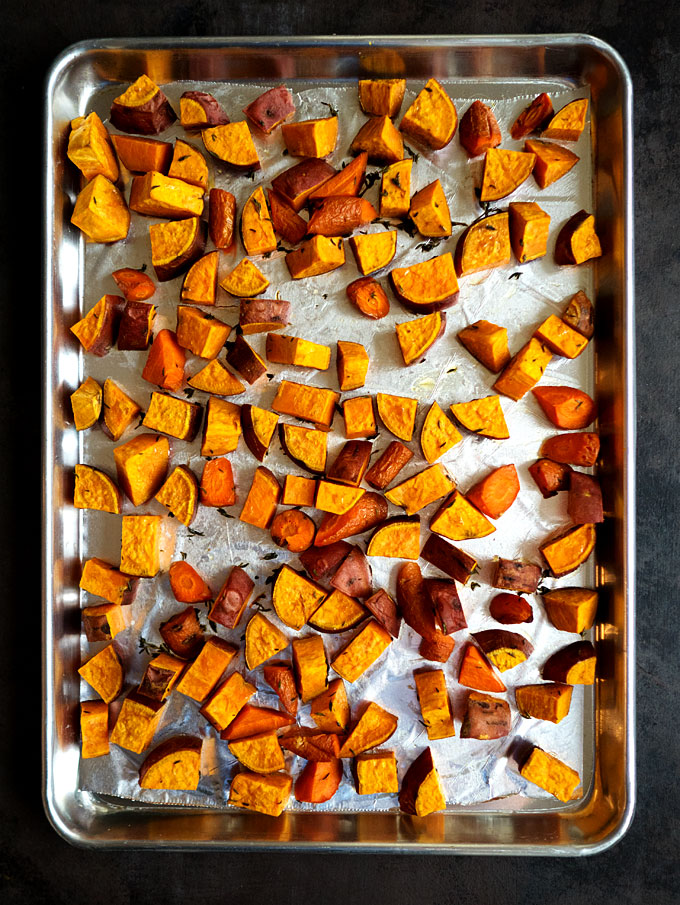 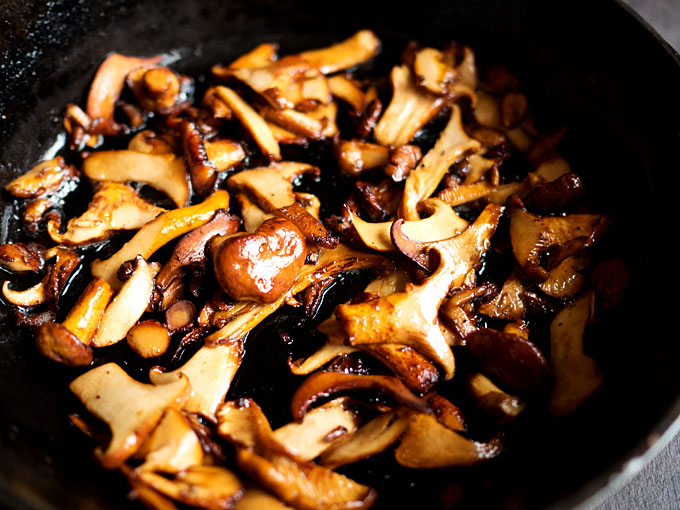 Of course, there were comments. Most were "Rock on!" or "Well said!" — affirming, positive, etc. Then there was a woman, who left two comments. The second one said "but well said, {John}" (not his real name). The first one said: "#ihateherface" ... Um, what? You hate her face? You hate Hillary Clinton's face? WHAT THE ACTUAL FUCK? How is this relevant? How is this kind? Would you say that about a male candidate? (In all honestly, I see how maybe I actually WOULD say that about Donald Trump, if pressed, but still don't think it's relevant to his capabilities as a president). In combination with her second "but well said" comment ... I'm dumbfounded. Are you a Hillary supporter but also feel the need to point out that you hate her face? Please explain your logic to me. My knee-jerk reaction is to assume you have some deep issues yourself that manifest by lashing out at other women's appearances, but I guess I shouldn't judge. 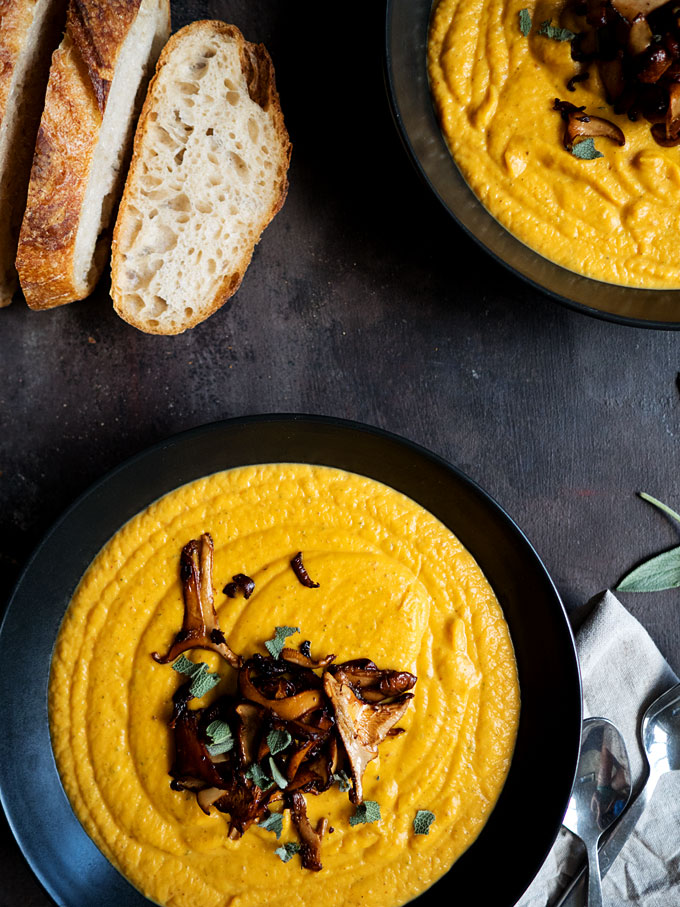 I do not engage in discussion/argument/anything on facebook, really, but this nearly sent me over the edge ready to call this woman (who I do not know) out. As women, shouldn't we support each other? Doesn't that mean rising above pointless physical accusations? Heck, the woman card isn't even necessary here — as PEOPLE, shouldn't we be better than this? If your criticism of someone can be summed up in an ineloquent hashtag of #ihateherface ... I'd implore you to search a little deeper. Let's be kind to each other, even if we hold differing opinions. Let's not shame each other for our bodies. We are so much more than bodies or genders. Stop being such meanies! 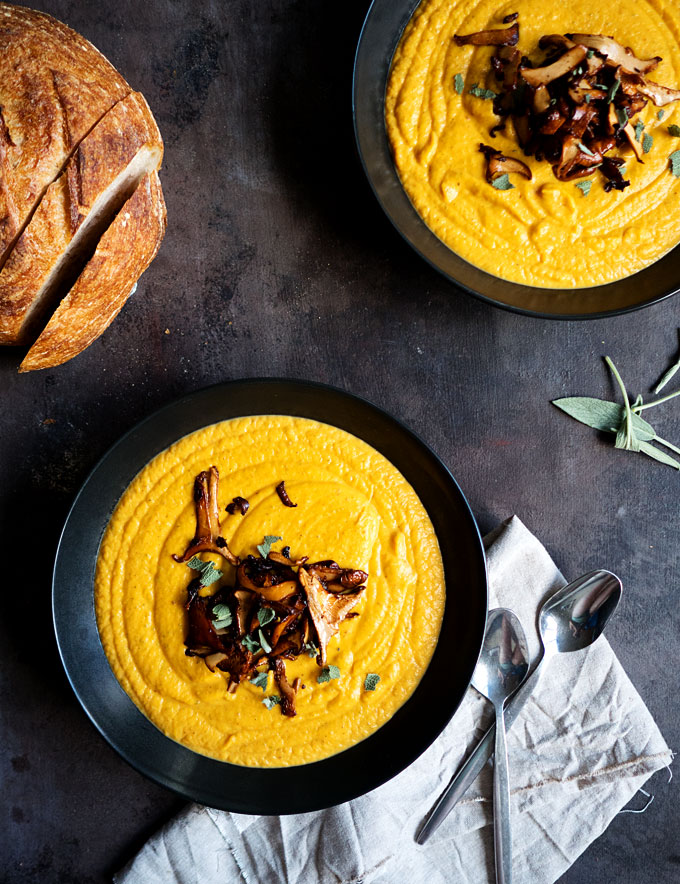 If you're still here ... thank you for not leaving me. I don't anticipate getting on the soapbox often, but I am gonna be real with you! 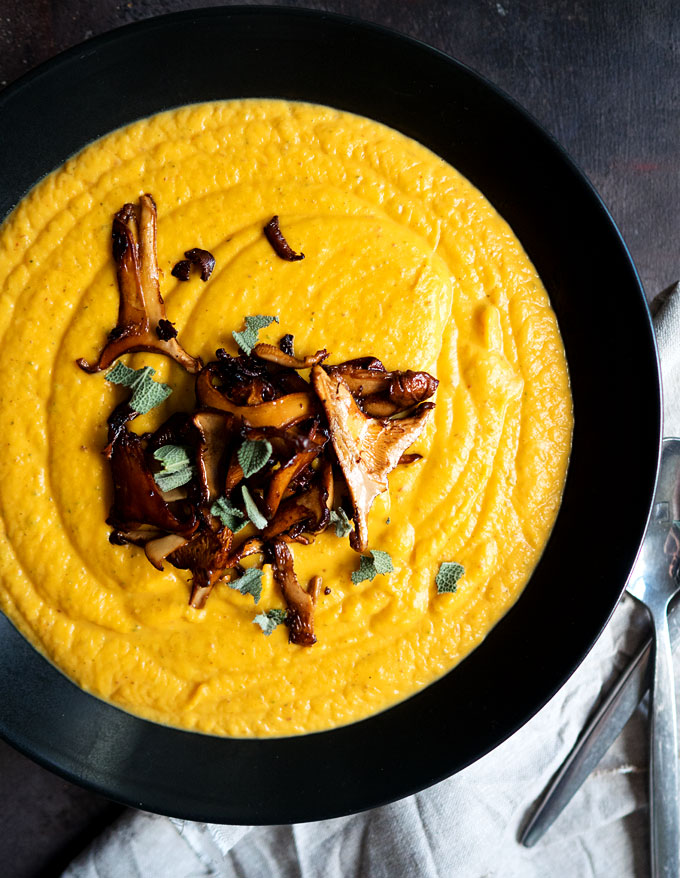