Who else is glued to the TV now that the Olympics are one? Yep, me too. If I'm not at work, or outside running or on the bike: I'm watching the Olympics. Needless to say, my kitchen is a disaster, laundry needs to be done, and you fine folks are being ignored. My bad! July is quickly concluding, so I need to keep my work on updating each month about the garden! First, a few pictures from life in the last month: 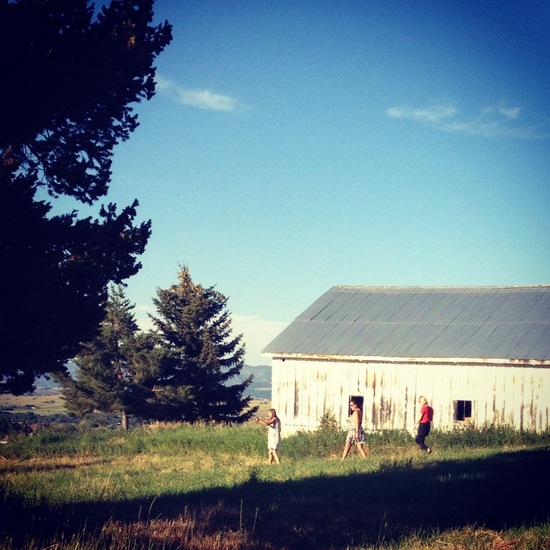 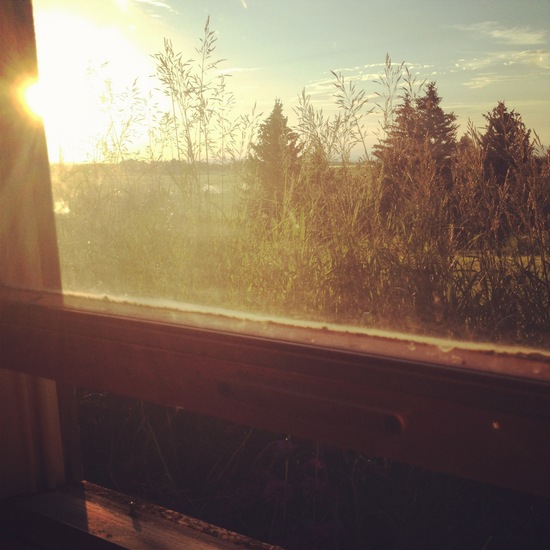 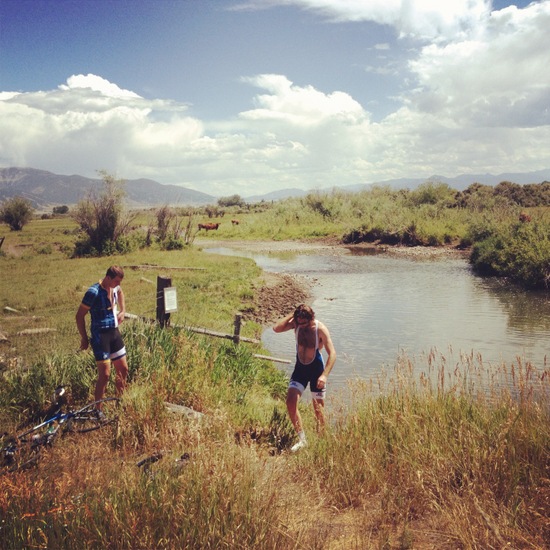 Since my last garden update, we have received dirt for our beds, and planted many things outside! Some of this didn't actually happen until two weekends ago... but it's better late than never, right? I finally planted a variety of things out in the long planters along the front of the house, and those seem to be doing really well. I also have planted a bunch of flowers (poppies and petunias!), which I'm really excited about! They'll be super late bloomers, and hopefully will actually bloom, but I'm just eager to have some pretty flowers!

I've definitely learned a lot already about what to do better next year: what to start early, or later, in the greenhouse, to be more on top of getting things outside, etc. Being so busy really let the garden fall behind! Luckily things keep growing! The only issue I'm really having is ants! Ugh! They're eating the leaves on my beets, as well as some other plants... and I'm not really sure what to do about them. Admittedly, I have not looked into the issue at all. 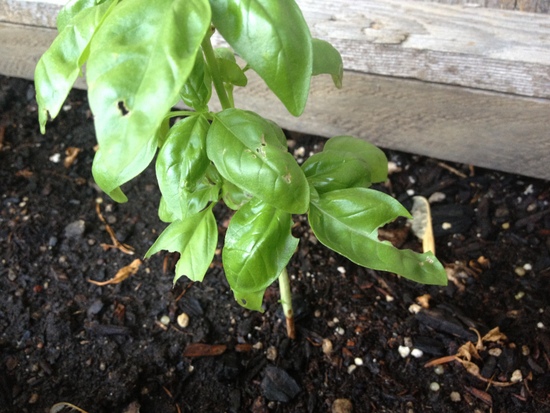 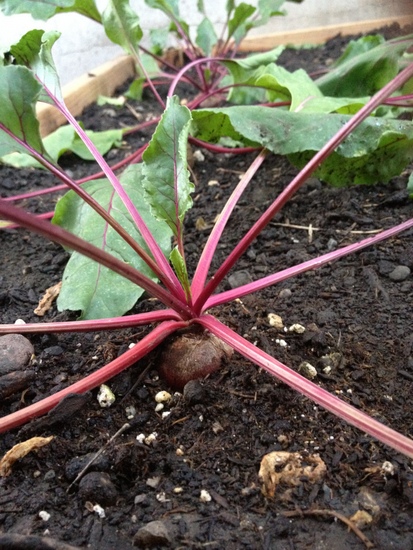 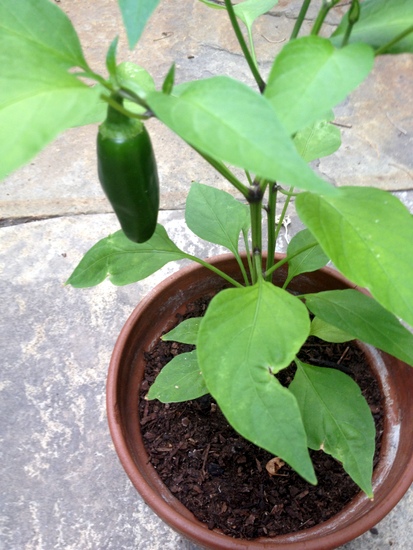 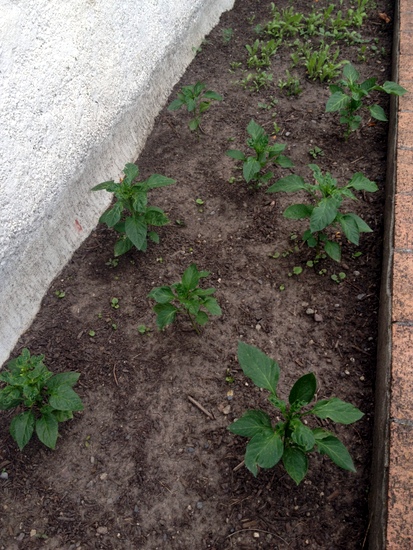 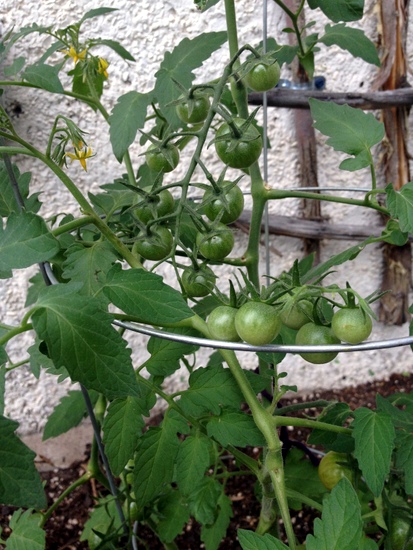