Don't forget that the pre-order for Pinterest for Food Bloggers eBook is going on right now! Only a few more days to get your half-priced copy! 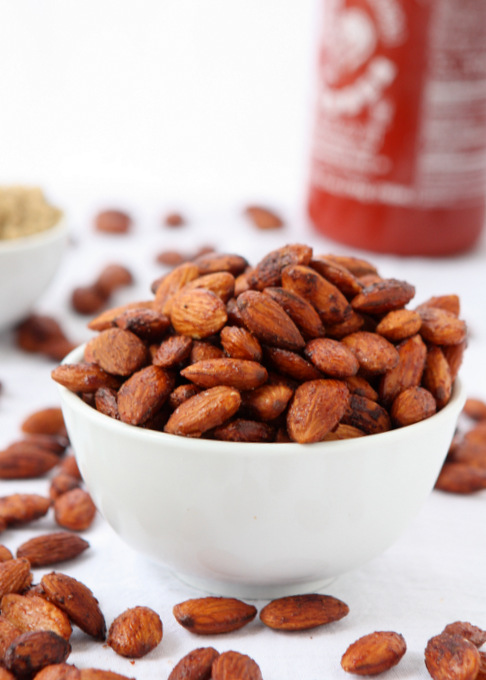 Our time here in Hoi An is rapidly coming to an end, which is equal parts exciting and sad — we have LOVED spending a month here. I honestly could spend many months here. I think I could even live here full time! I know I've backed off the travel posts lately, but I'll do a few on Hoi An to fill you all in over the next few weeks. It's been nice to slow down and get a lot of work done, but we're also really excited for what's coming next. In fact, we've recently changed our plans for the next two months. Again. Go with the flow, right? Right! 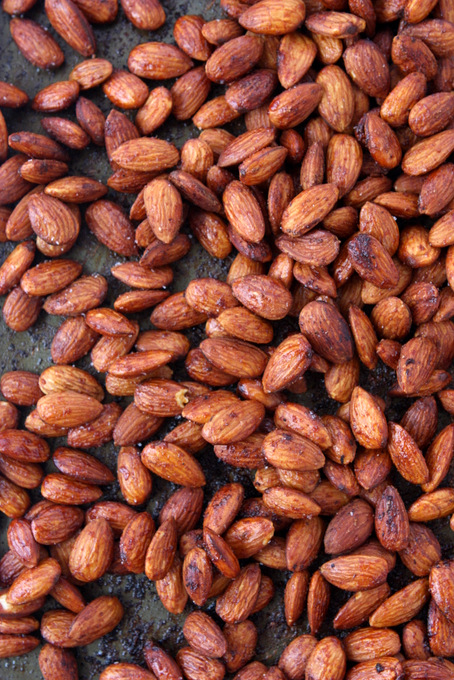 When we originally planned our trip over here, we thought we'd spend these four months (before we return for a visit this fall) in Vietnam, Cambodia, and Laos. We figured we'd spend a month in each country, then maybe head down to Indonesia to check it out (since that's where we've planned to live when we return later in the fall). Well, after a week in Vietnam I knew we wouldn't be out of Vietnam for at LEAST six weeks, and probably more like two months. Once we hit Hue, one month in, and decided to stay in Hoi An for a month, we decided we had to cut Laos from the itinerary. We were sad to do it, but figured we'd get there eventually, and didn't want to rush. 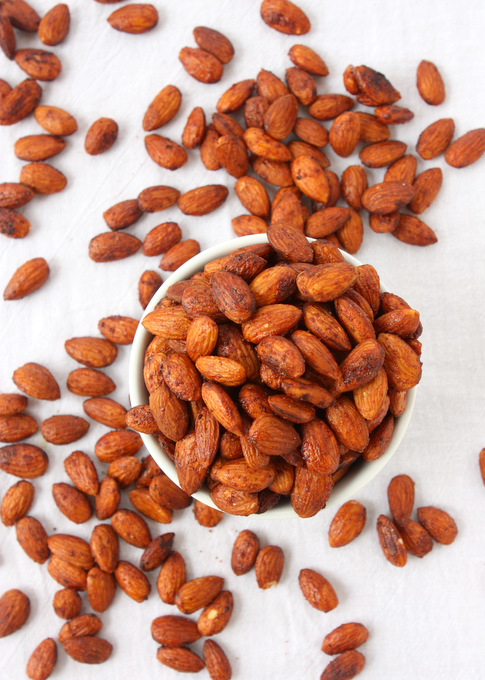 Now, as we hear more and more people gush about Laos {and we get more and more excited about Laos} we've added it back in the mix! This means the next two months will be executed at a much faster pace than we're used to, and probably faster than we'd opt for if we didn't have tickets home from Cambodia! While that kinda/definitely stresses me out, we're acknowledging that while we want to see ALL THE THINGS, we much prefer to see one place more in depth. Having that in mind, we'll choose to see fewer places in both countries {Cambodia and Laos}, rather than traveling between a million different towns to see it all. 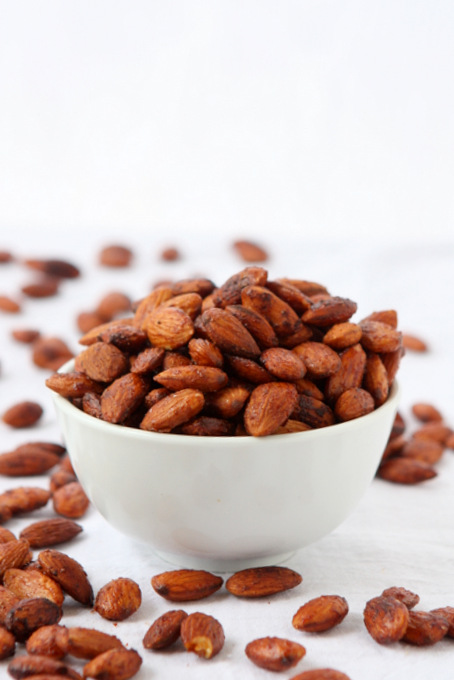 I'm seriously REALLY excited about Laos. I was most excited about Cambodia, originally, and my feelings were confirmed by various travelers we met as we started traveling in Vietnam; however, they'd not yet seen Laos. Now, we've met quite a few people who've traveled in both Cambodia and Laos, and all of them say Laos is by far the better experience. I'm sure we'll love both, still, but I'm so excited to see a country touted as still being relatively tourist-devoid and laid back. It's a bit tiring to always be turning away tourist-hunters!

Now, we just have to figure out how to finish up Vietnam quickly, but without forgoeing anything we want to see. I think that mostly means me giving up seeing more beach towns down the Southern Coast, but I'm growing more and more okay with that — we've had a month in the best beach town of all, and nobody has said the others are remotely as good as Hoi An... so I think I can skip them. We'll probably just see Dalat, Saigon, and the Mekong River Delta before heading a bit West! That said, all of this could change tomorrow! 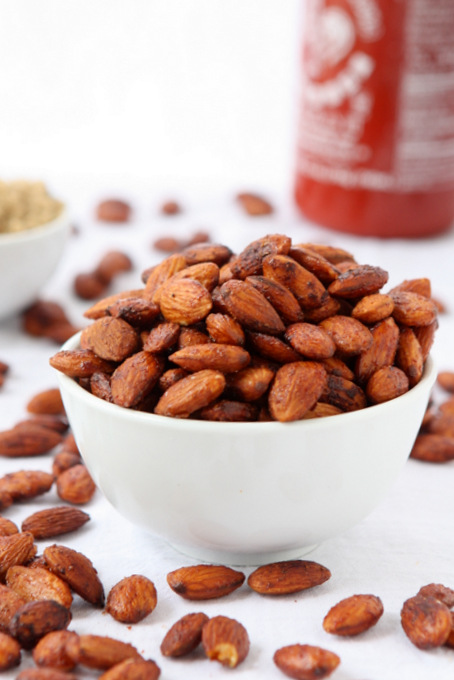 I should probably tell you about these almonds, right? Well, they are without a doubt the one thing I've made in the last six months that Derek would NOT shut up about. And beg for. And request nearly every day. He's a total cookie-man, but after suspiciously eyeing these nuts and trying a small handful, he turned into an almond-vacuum. They're slightly spicy (and you can crank up the heat if you want!), slightly sweet, and perfectly salty. I'm a fan of the satisfying crunch you get from a nicely roasted almond — and these definitely deliver! Throw these together for a party and you'll be sending out the recipe right and left {I speak from experience}. Get on it!