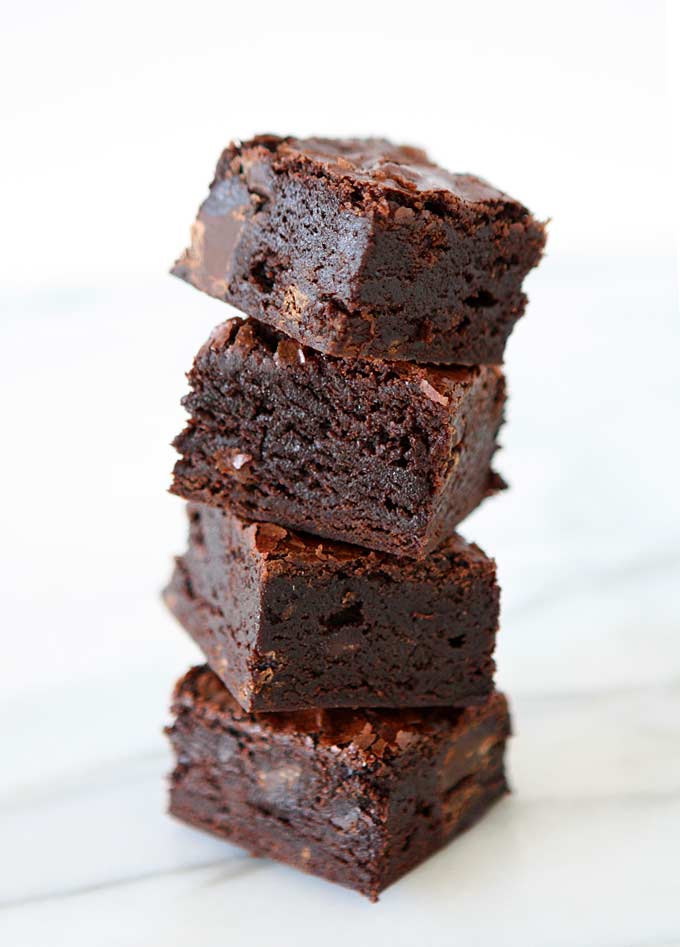 Before we came home from Cambodia we had two foods we were looking forward to at home: brownies and Mexican food. We're easy to please! My mom had brownies waiting for us upon arrival, and in the two weeks following our return I think I had Mexican food for 90% of our meals out (which was often). I know what I want, and I'm gonna get it! (and I did!) 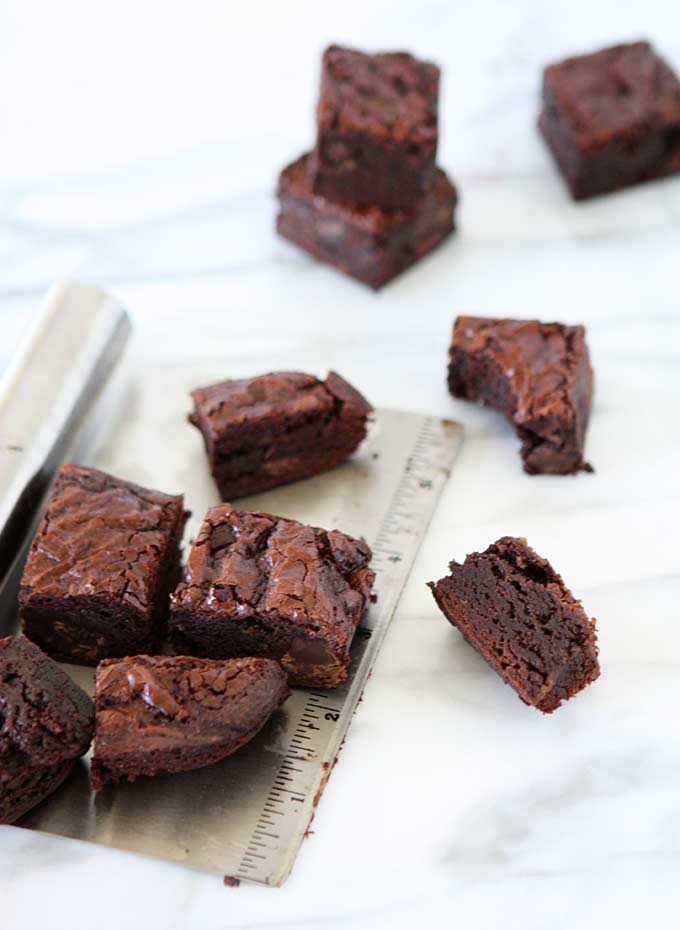 After that, though, our brownie consumption rapidly decreased. Derek, the chocolate fiend of the two of us, asks for brownies pretty much every day — and much to his chagrin, I do not usually oblige. This weekend at the beach, I finally gave in. We'd had a great day driving out to the coast, walking up to the top of the Astor Tower {here's the view!}, taking in the gorgeous views, and it felt like brownies would be a good way to top it all off. That, and why WOULDN'T you make brownies for a fun/relaxing/active weekend at the beach? Yeah, answer that one and I'll be impressed! 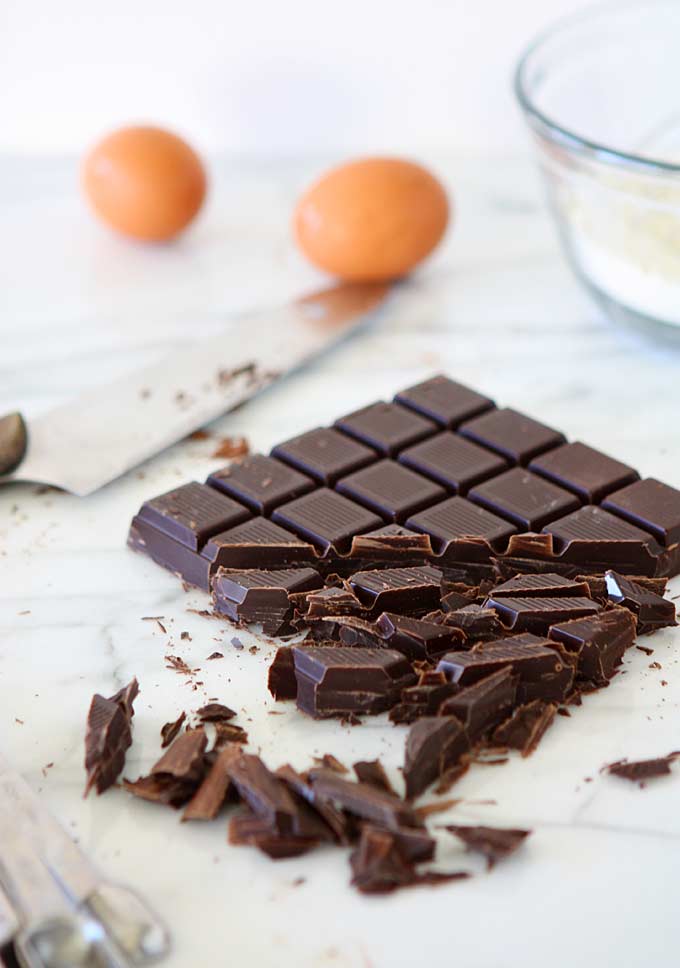 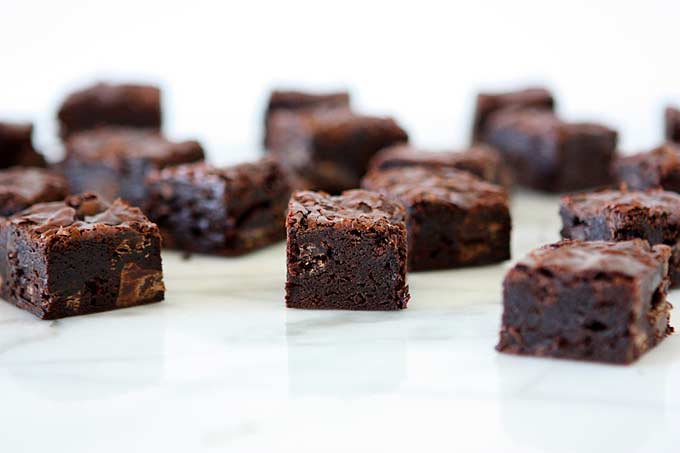 So, I whipped up batch of brownies. The only issue was the chocolate supply, which was pieced together from personal caches (chocoholism actually runs in my family), and resulted in delightfully chocolatey brownies. These pictures are not of those brownies, but of another batch I made yesterday — TWO BATCHES OF BROWNIES IN THREE DAYS! Wife of the Year? Yeah, I already got that locked down. 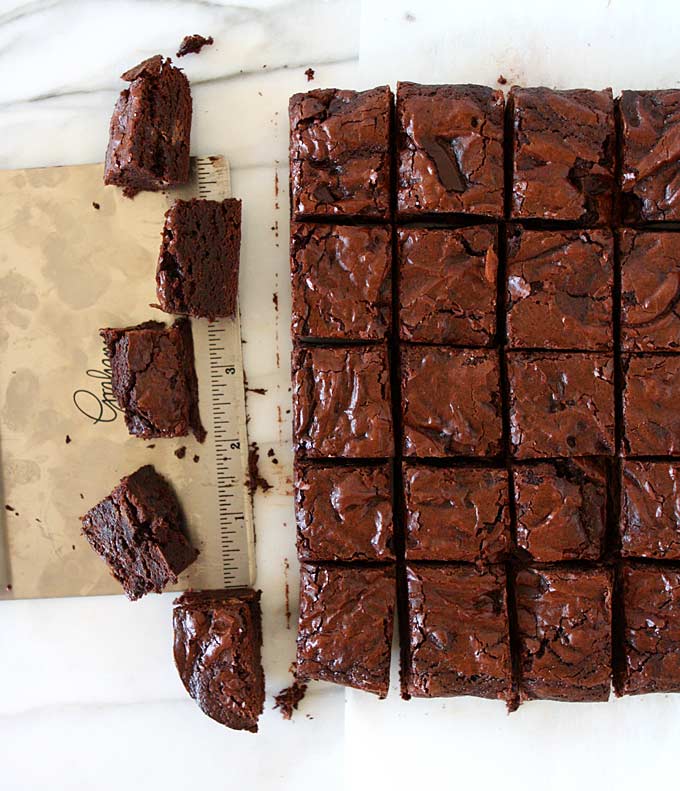 We actually talked about these brownies, and how using dark chocolate in place of semi-sweet would be a great addition, during one of our beach walks this weekend. Derek suggested I make some "chunks for my hunk" — referring to himself — to which I giggled. He then continued in that vein and suggested we start a charity for hunky firemen who might need some cookies or brownies or something, again called "Chunks for Hunks." HA! That guy. We finally concluded that firefighters, while they do great work and I'm so grateful for that, probably don't need our charity — and especially not in the form of brownies and cookies. I'm pretty sure out charitable efforts can be put to use elsewhere, and our brownies and cookies are happy in MY belly. Oooh that makes me sound selfish. Any firefighters out there? You are WELCOME to have some chunks for hunks brownies! 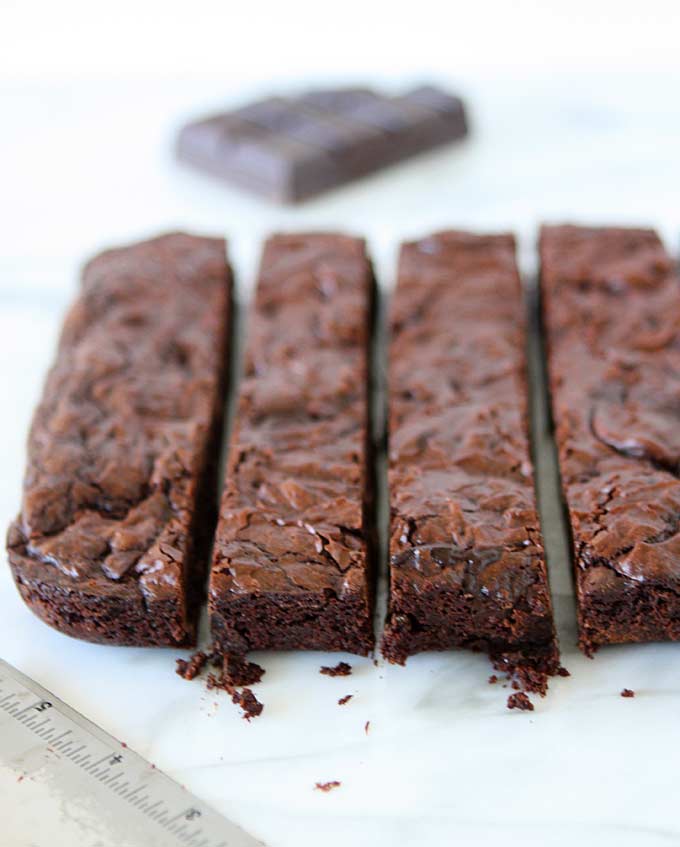 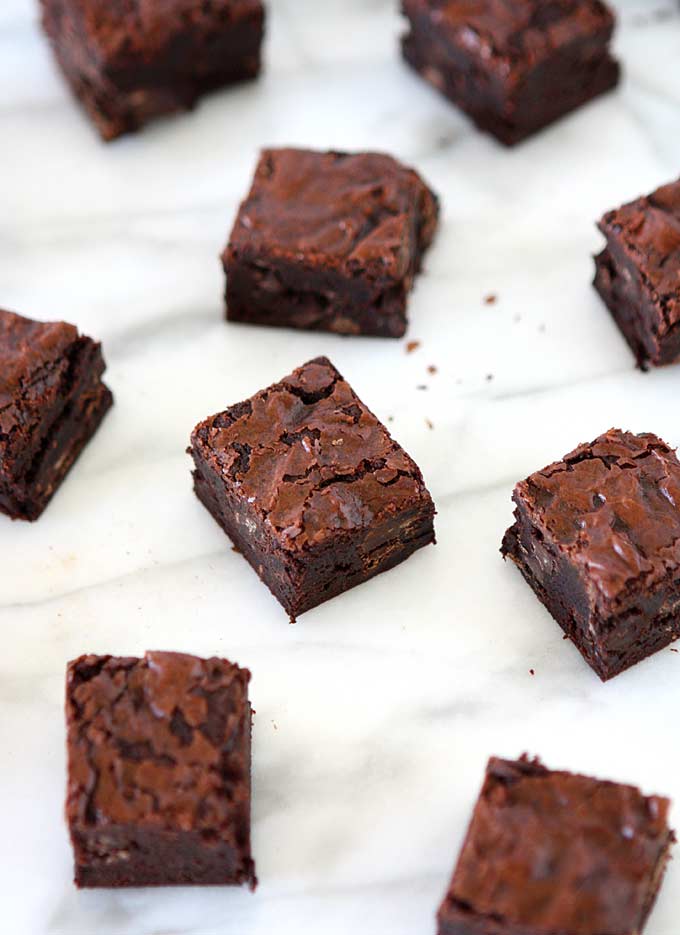 For this recipe I used the base of my favorite fudge brownie recipe, but omitted the semi-sweet chocolate and replaced it with heaps of chunky dark chocolate. We buy the Trader Joe's pounders, which are MASSIVE slabs of chocolate, so I just cut one of those bad boys up. Not the whole thing. That would be a LOT of chocolate. I cut the chocolate into all different sizes, some very small that melted right into the brownies as they baked, and some quite large that remained intact and provided boulders of chocolatey goodness in a bite of brownie! The only other difference between this recipe and my usual one is the chocolate — I didn't have Dutch-processed cocoa, so I used normal and swapped the baking powder for baking soda. SCIENCE, PEOPLE! If you're still wondering when/why/how/what about regular cocoa and Dutch-processed, Joy has you covered. 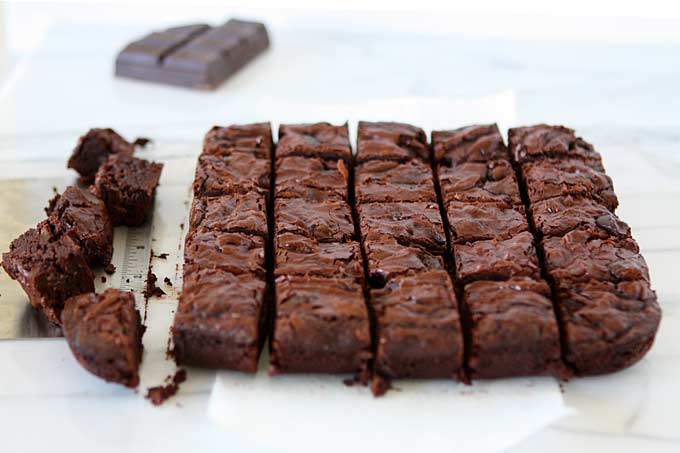