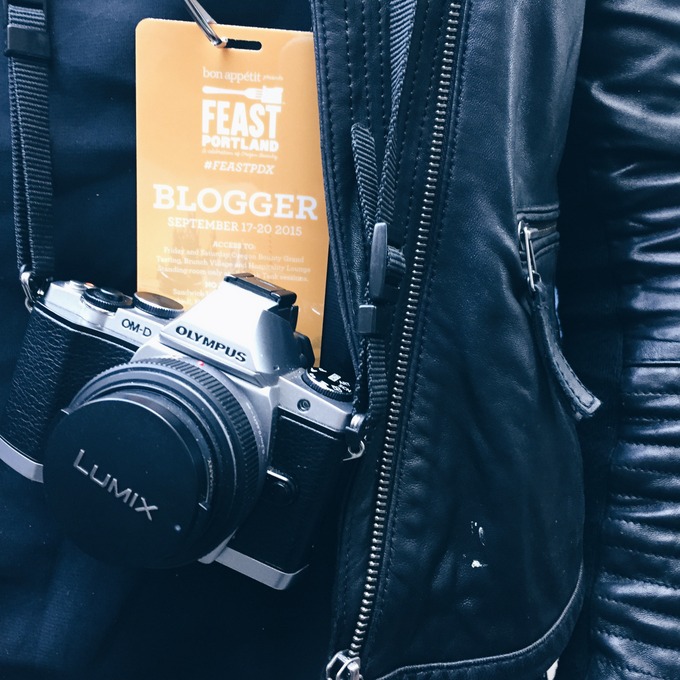 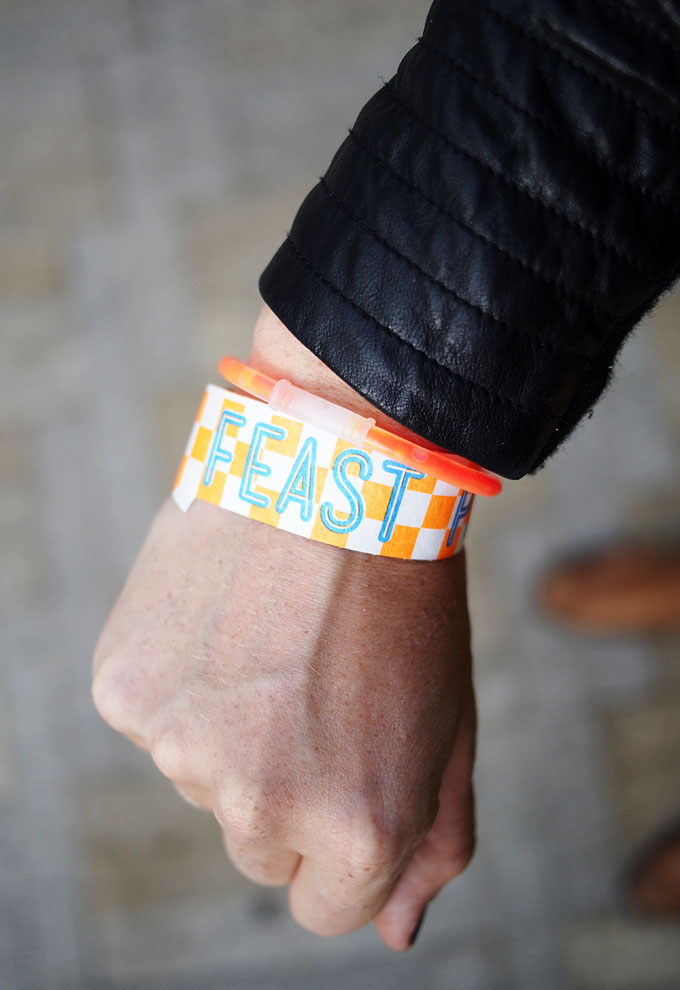 I'm still not recovered from the weekend, but we're gonna plunge head on into the amazingness that was FEAST Portland 2015! OH MY GOSH.

If I have one recommendation for you next year, it is to make sure you're at Feast Portland 2016. BE THERE. It's 4.5 days of absolute insanity, if you describe insanity as "all the great food and all the great drinks and all the great people IN THE LAND." Un.REAL. Here's what I did this weekend — very VERY quick thoughts on each, otherwise this post will literally go for days and I'll never stop talking about it: 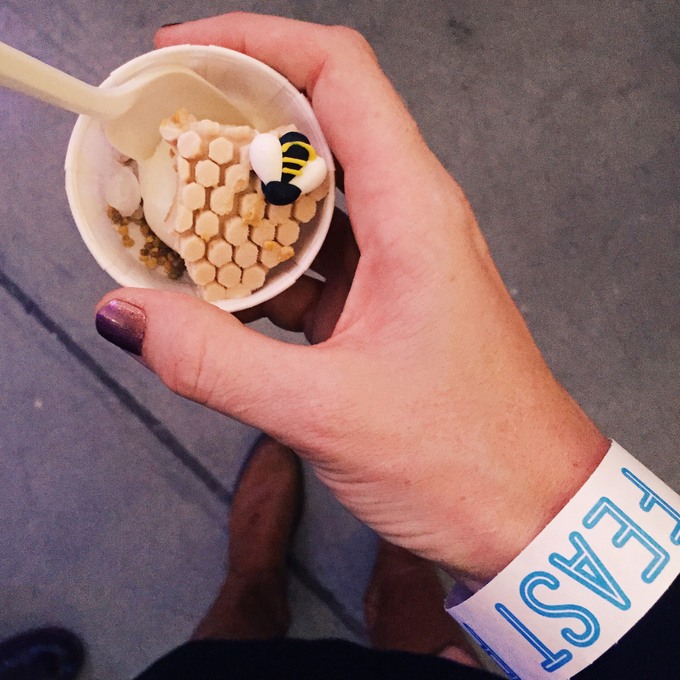 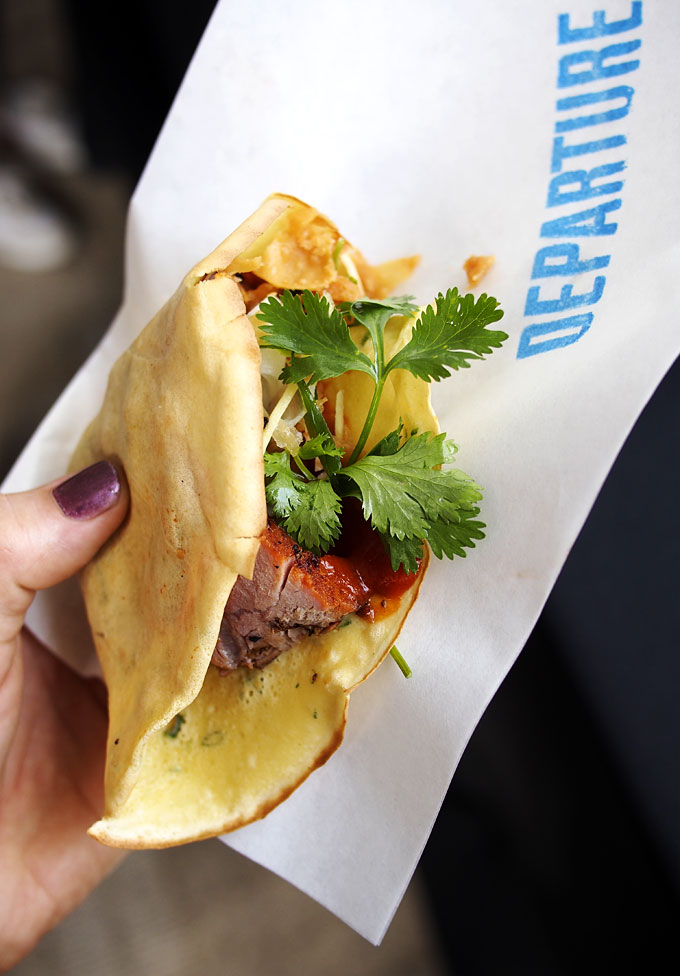 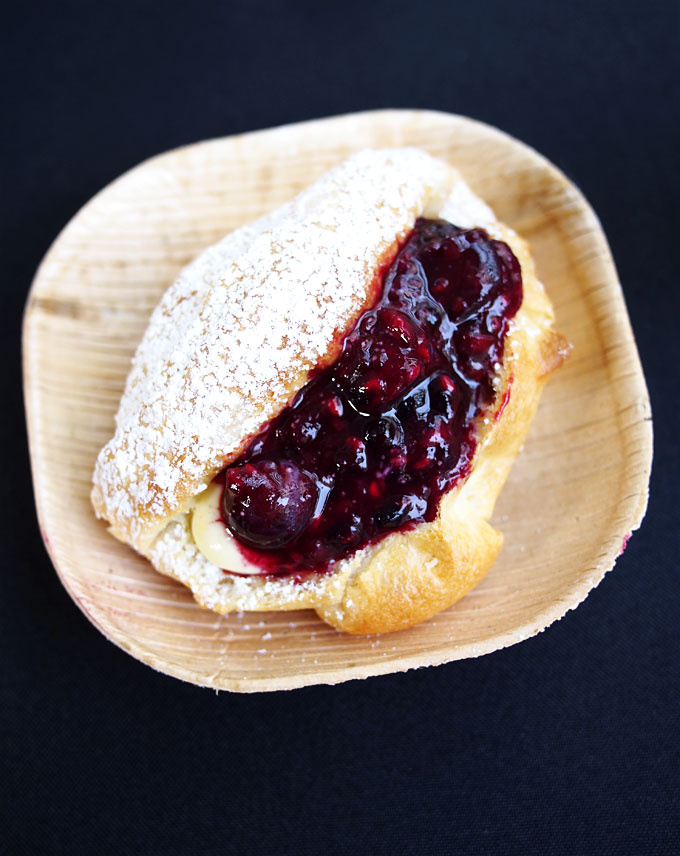 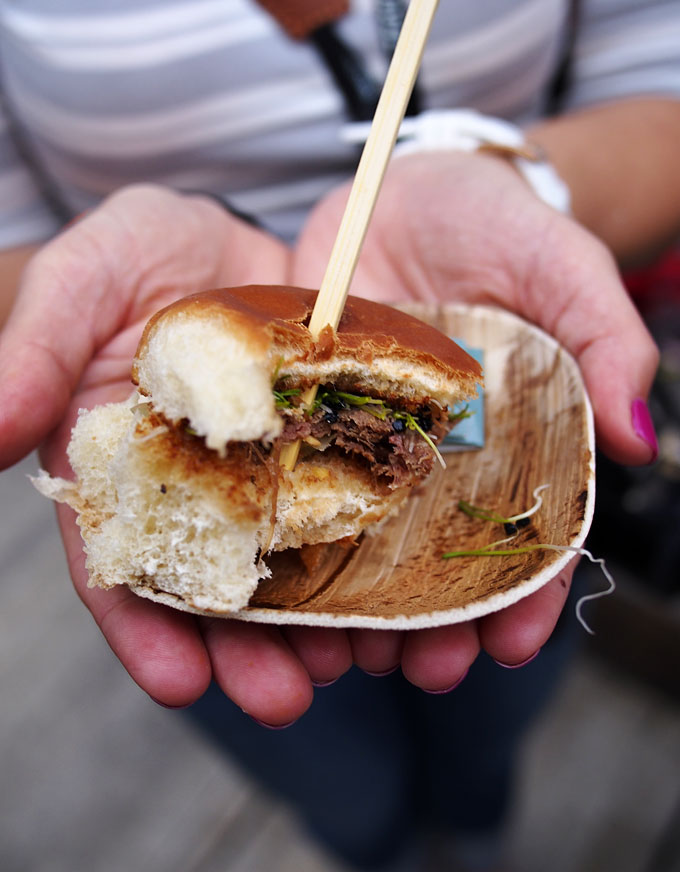 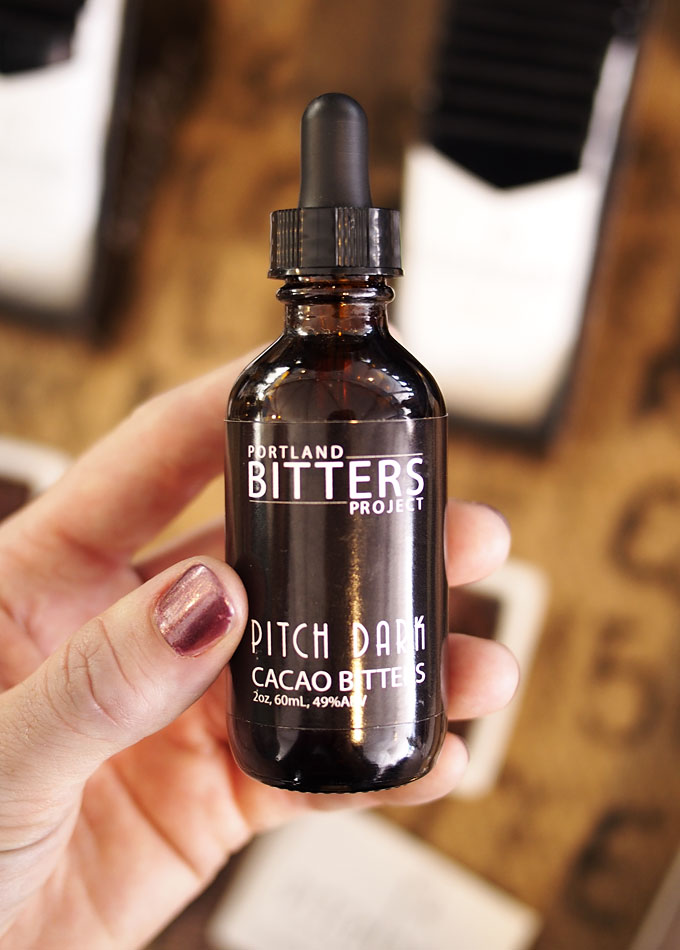 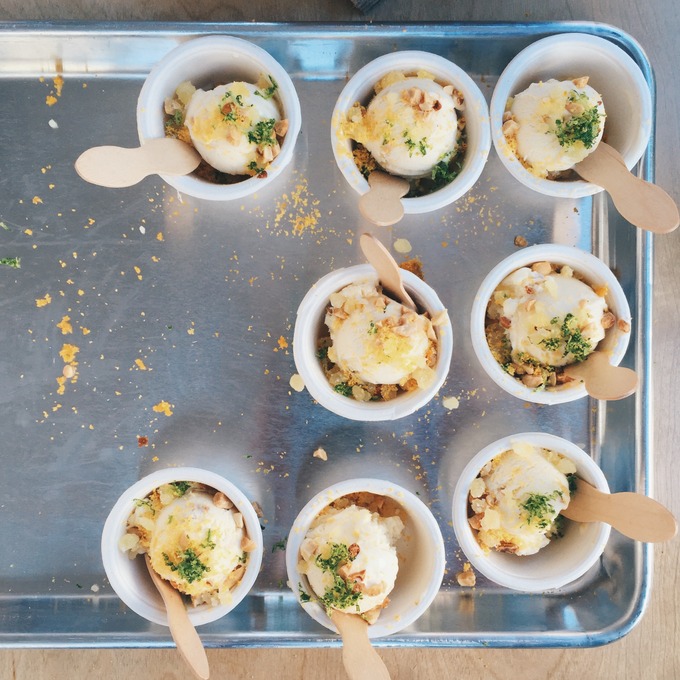 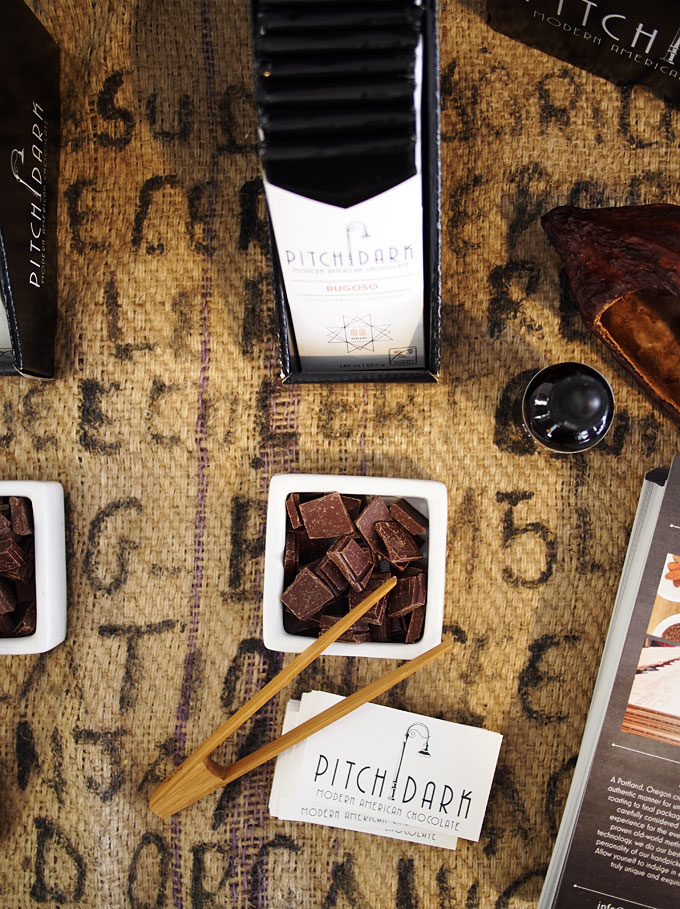 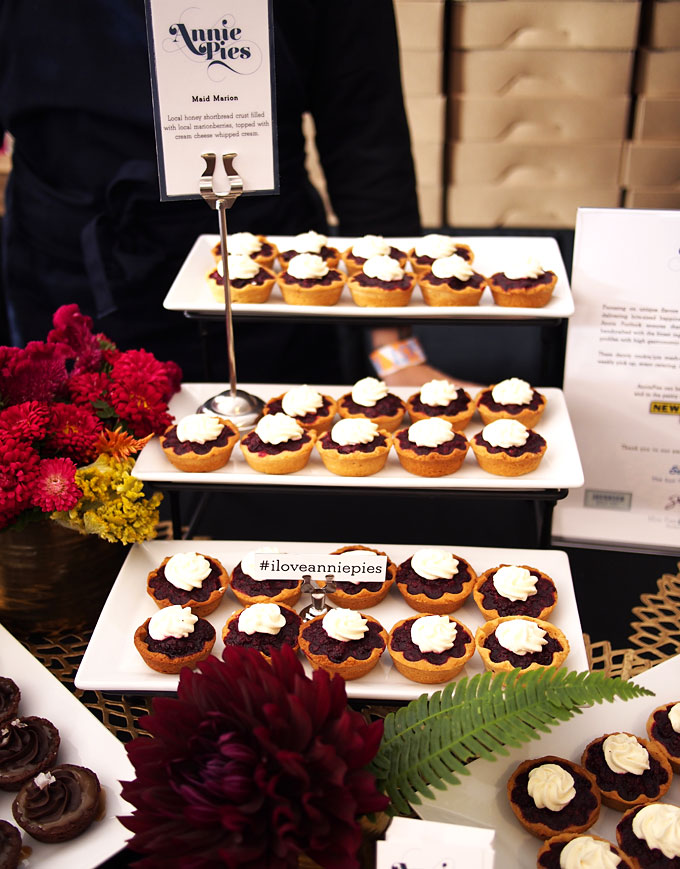 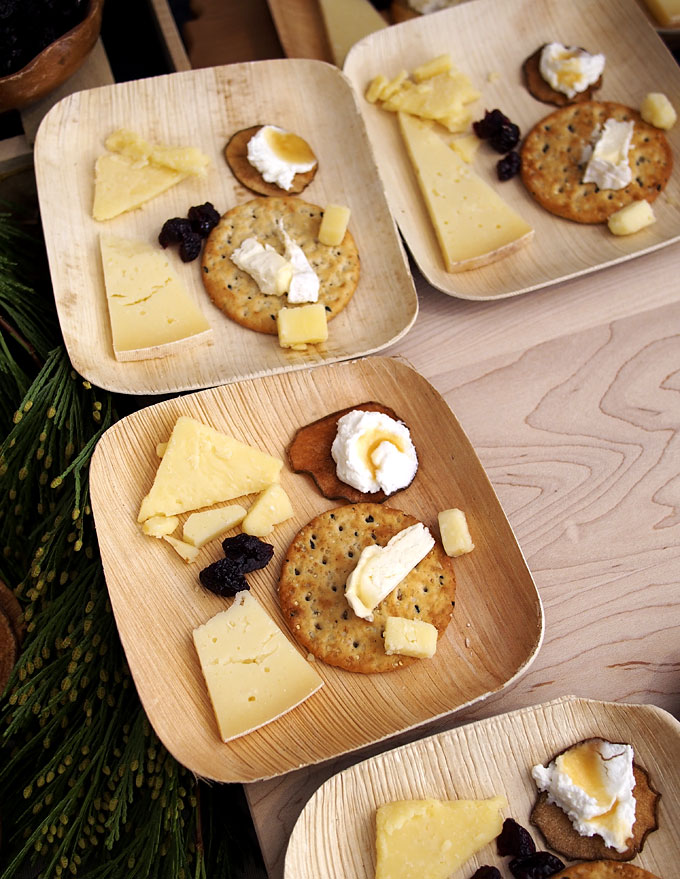 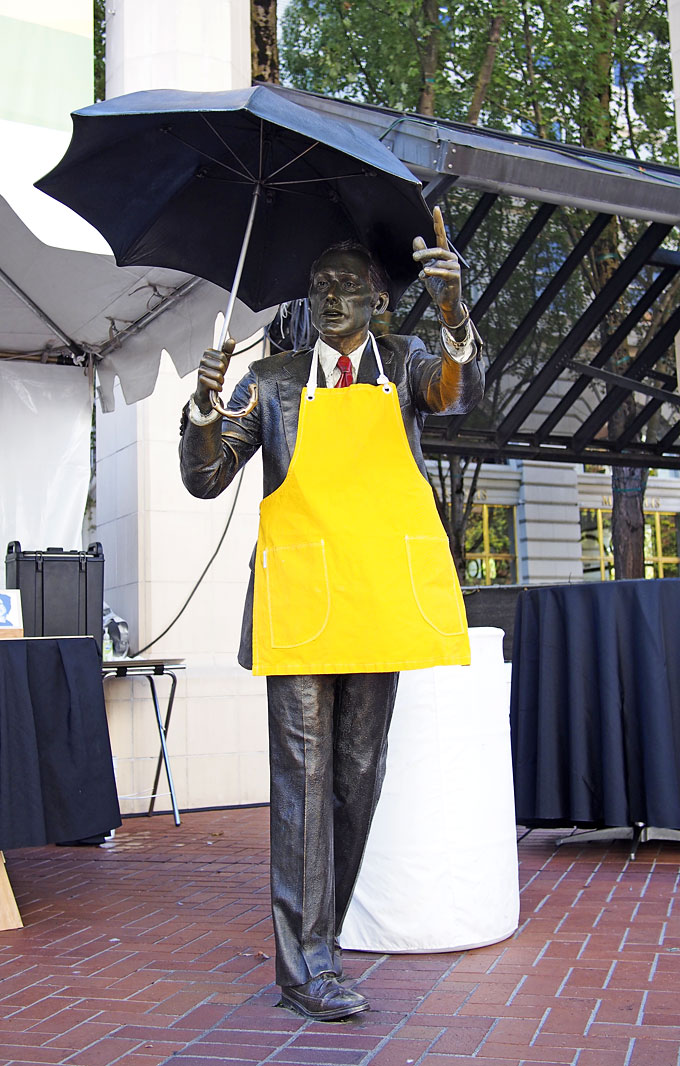 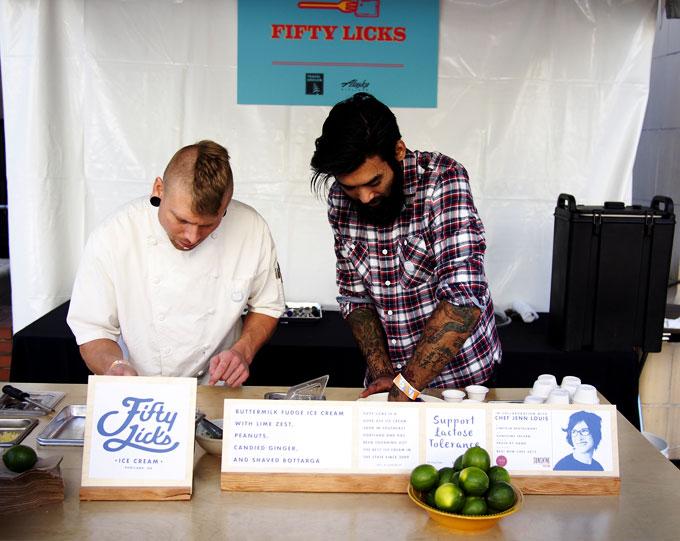 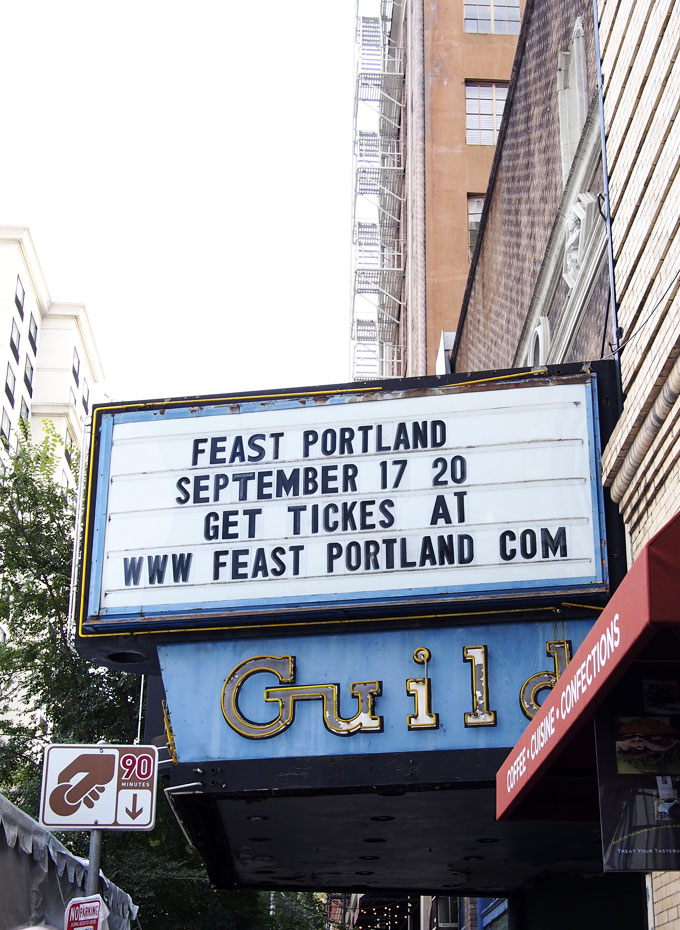 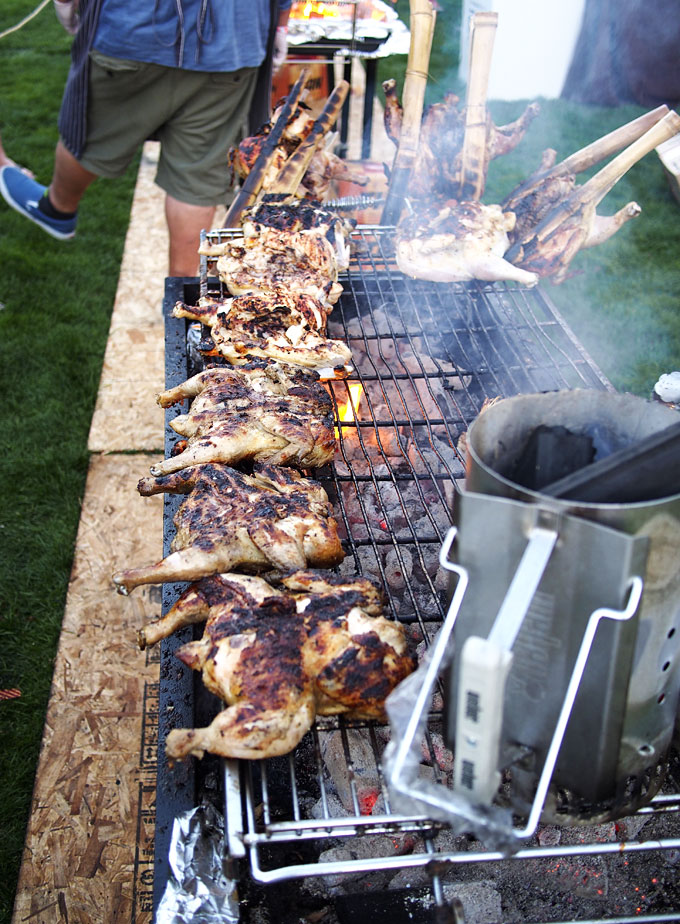 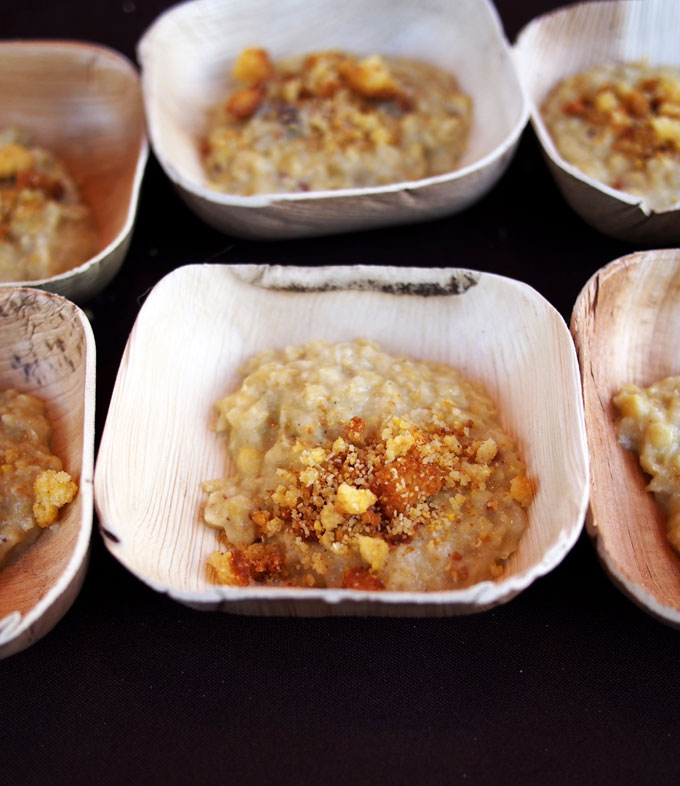 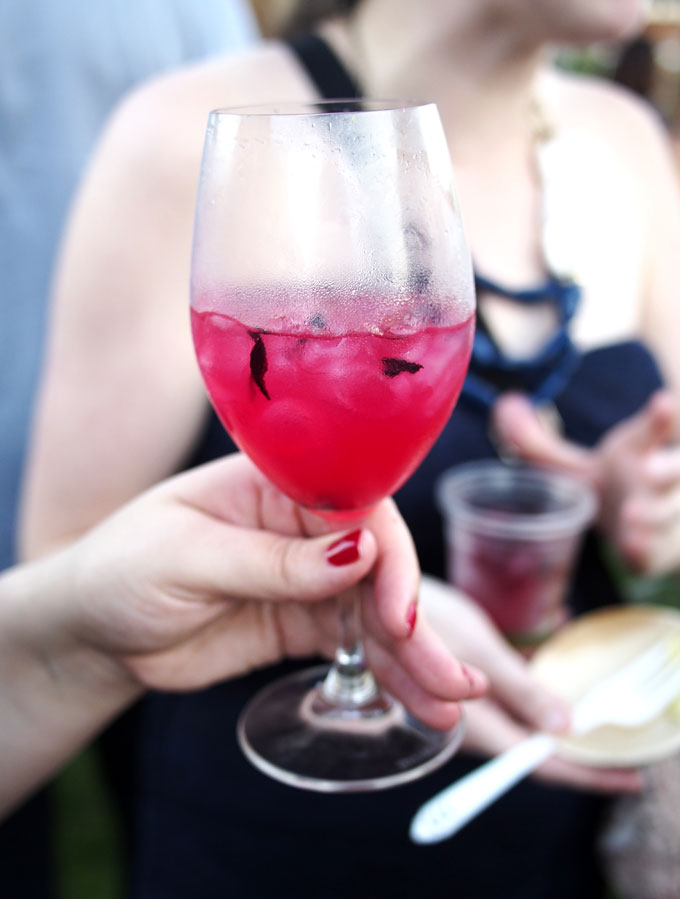 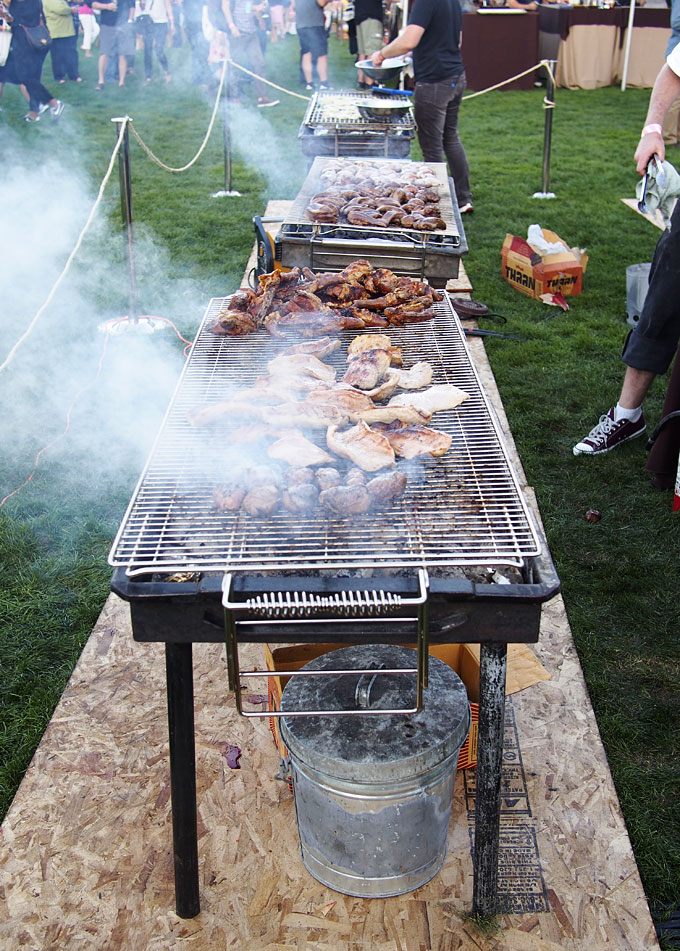 There were some other parties and media meetups thrown in there to make the whole (long) weekend an incredible non-stop party. More than anything, I was so impressed with 1) How well organized it was (LGP, you guys did an AMAZING JOB!), 2) How SUPER nice everyone was. Maybe it's a Portland thing, or a foodie thing (scratch that, I don't think that's it), but everyone at each event was so happy to chat, connect, enjoy, etc. which made it all the more enjoyable. I WILL BE BACK! There is pretty much nothing you could do to keep me from enjoying Feast 2016 — I'm already counting down the days! Tickets won't go on sale until late next Spring (if it's similar to this year), but you should be checking in with their website, twitter, and instagram to keep an eye on what's up! 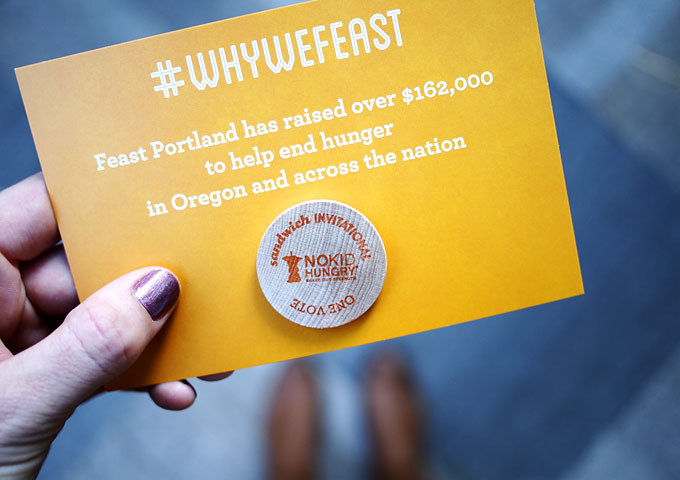 HUUUUGE thanks to the organizers! I didn't get to meet Mike, but I was thrilled to meet Carrie and Jannie and others on the Little Green Pickle team — you guys rock! Thanks for treating us bloggers like royalty, and putting on a killer event! I can't wait to see more of you around town 🙂 xoxo 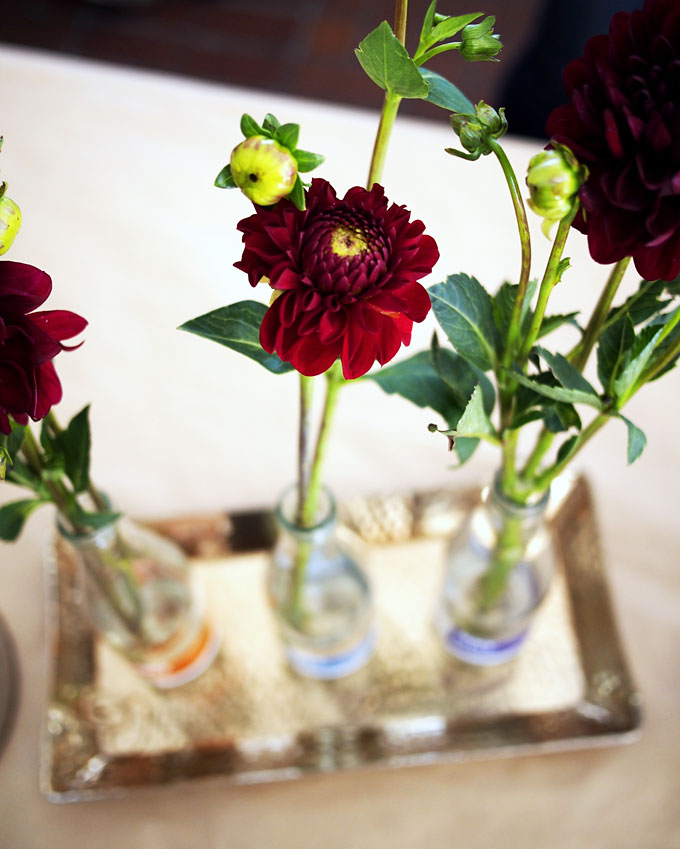