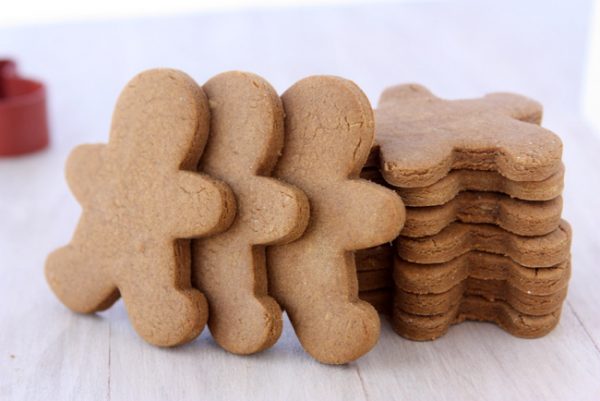 There are few things more disappointing than baking cookies to decorate and having them spread out like a pancake during the baking process. That Santa? Looks like Africa. Snowflake? A meteor. Ain't nobody got time for that! 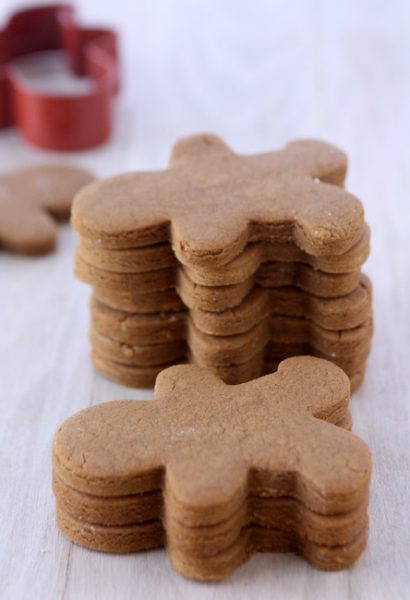 Really though, it's disappointing. I've been doing some research, and while recommendations range from chilling dough, to increasing oven temp, to using better baking sheets — I'm convinced that omitting baking powder is key. You'll notice that this recipe has NONE. Perhaps it wouldn't be an issue (I haven't made this recipe WITH baking powder), but I was so impressed at the zero spreading that I wouldn't go any other way.

As for chilling the dough, this was a BIG mistake for this recipe. The chilling is fine, but then you MUST bring it back to room temperature before rolling and cutting. I didn't do this for my first batch and was starting to think I'd lost my cookie-mojo: the dough was strangely dry and crumbly, resulting in ugly cracked cookies. Then, I used the same dough only warmed to room temperature and it was PERFECT. Soft, moist, easy to work with. I've never encountered a dough quite like that before! Usually cold = good. NOT ANYMORE! 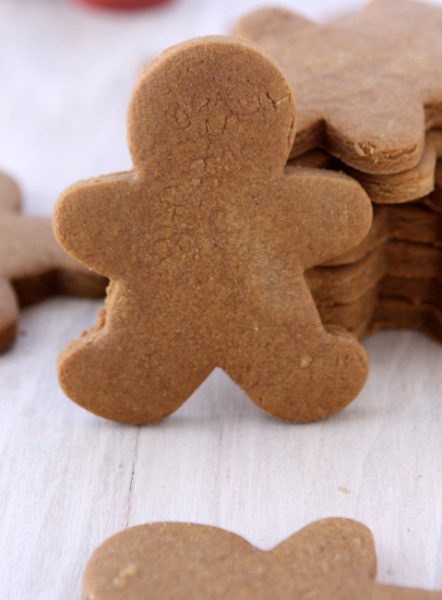 So go make some cookies this weekend, get some red hots (if you can find them!) to decorate with, and ENJOY!

*Depending on how you measure flour, the amount that ends up in your recipe could greatly differ from mine. I whisk my flour, then gently scoop and level. If you end up with a really dry mixture at the end, I'd guess you have more flour than I do — just add TINY amounts of milk until it comes together, being careful not to over-do it.

Looking for more cookie recipes? Here are bunch of my favorites (and see more HERE!): 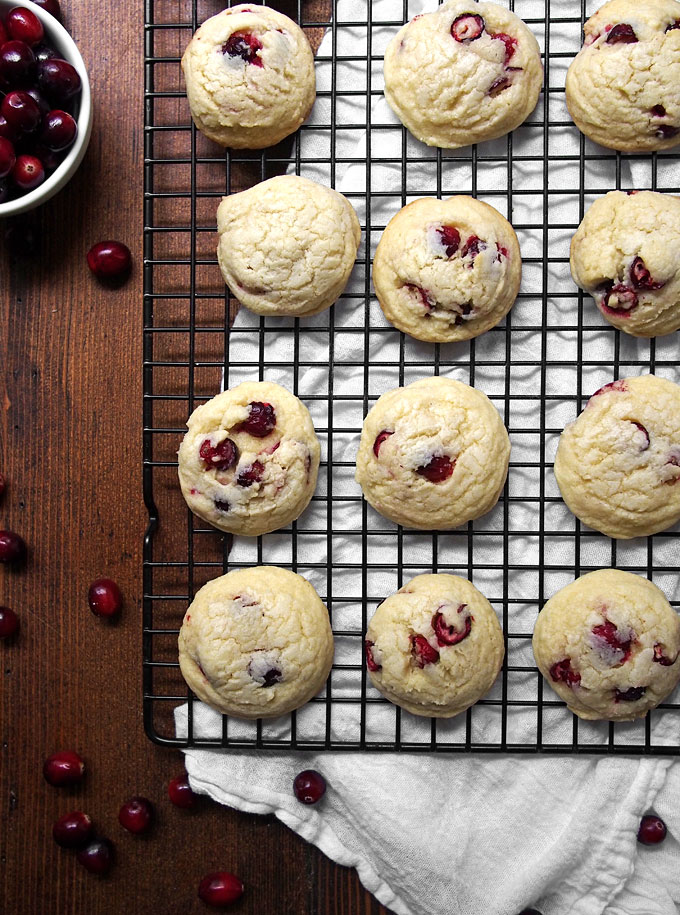 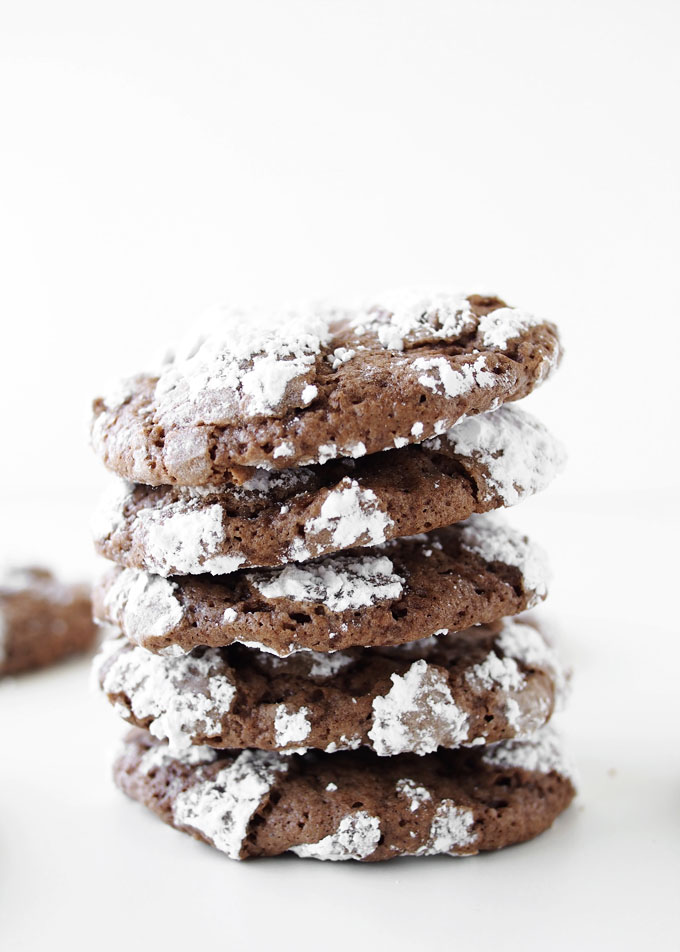 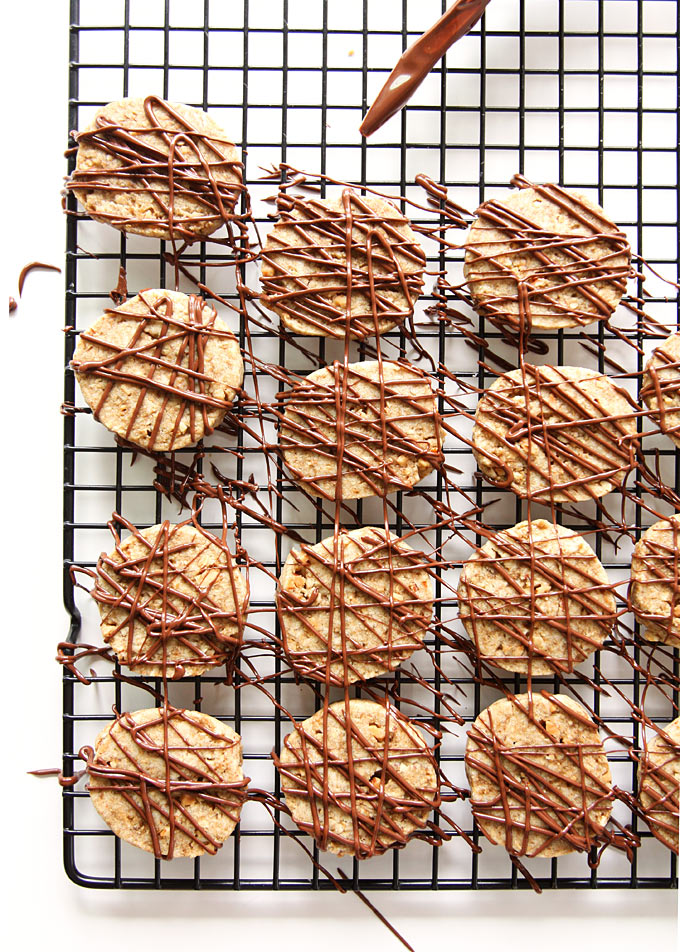 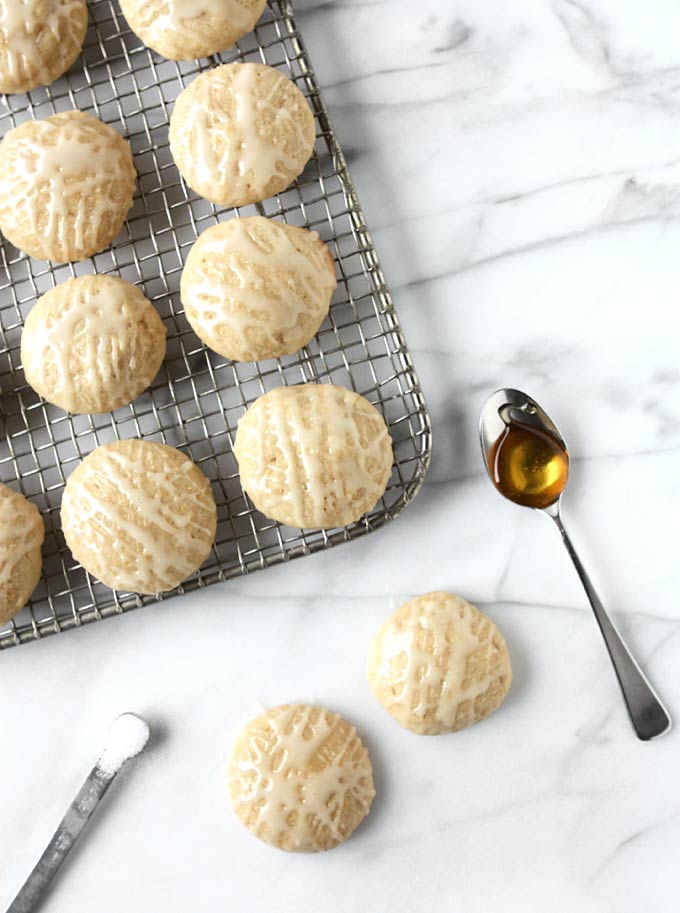 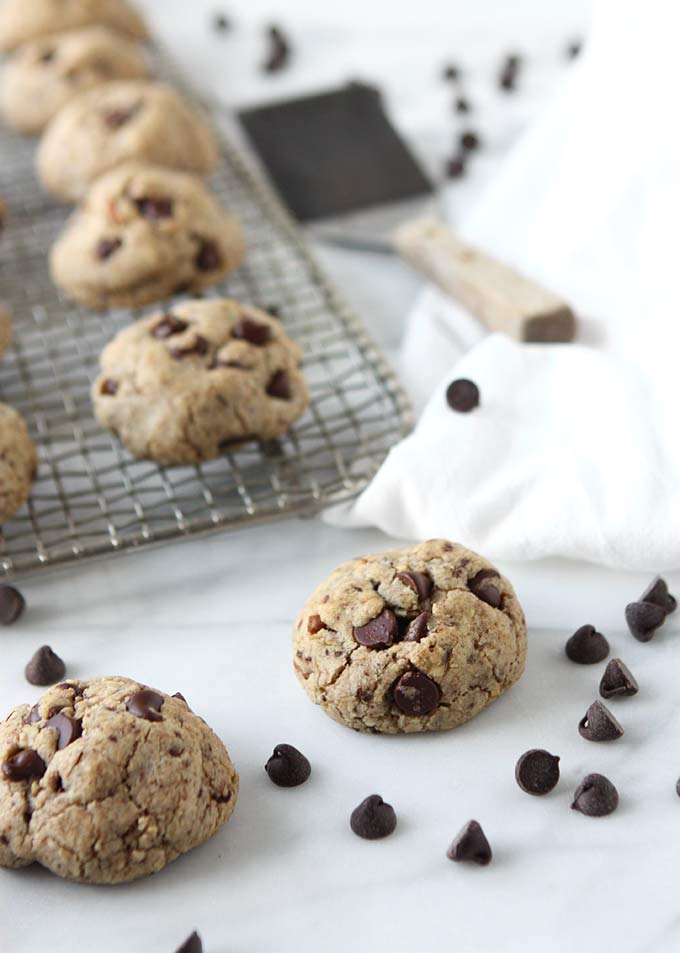