Notice: Function add_theme_support( 'html5' ) was called incorrectly. You need to pass an array of types. Please see Debugging in WordPress for more information. (This message was added in version 3.6.1.) in /var/www/wp-includes/functions.php on line 5831 Peach Chia Green Smoothie Recipe 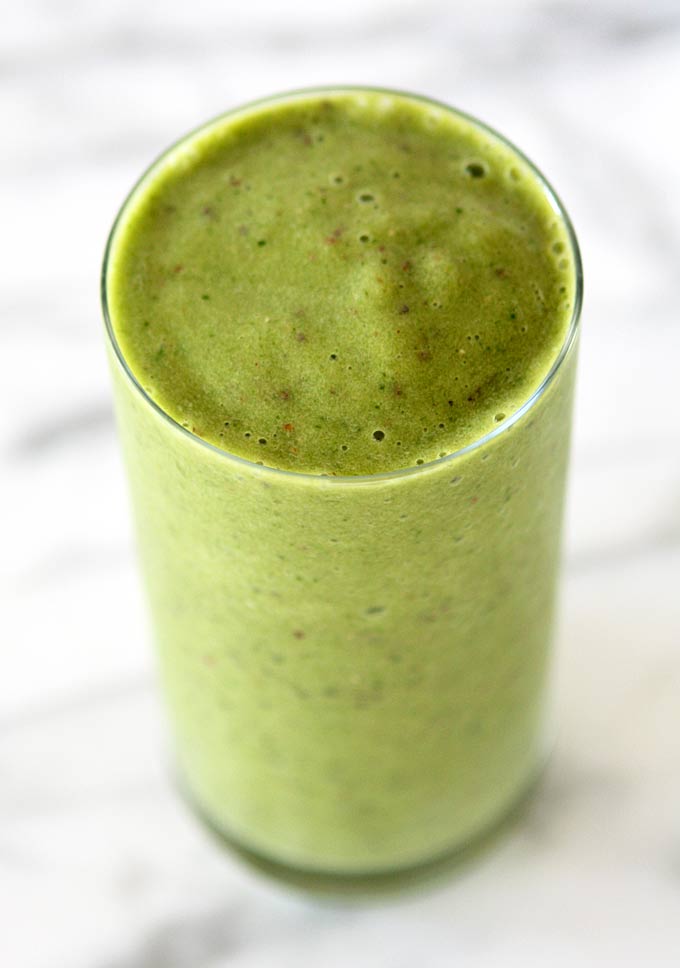 I’m still diggin’ moothie mondays, especially because one of the few pieces of kitchen equipment we’ve bought here in Bali is a BLENDER. Oooh yes. We hemmed and hawed over which one to get — no choice looking as good as our VitaMix back home — and finally decided we’d be miserable with a crappy blender. So, we got the one that cost 40% more and looked less like it was straight out of the 1980’s. I’m glad to report that it works! And it works quite well! It’s amazing how it blends right up! It even comes with one of those mini processing attachments (they call it a “food mill”) that I’ve been using to whip up peanut sauces, etc.! I’m pretty sure we’ll be glad we bought this, especially since we use it at least once every day. {the other thing we bought for the kitchen is a bialetti!! get ready for some affogato posts!}

This particular recipe is pretty simple. As I mentioned during the first installment of moothie monday, I usually just throw all the berries and fruits I can find into one smoothie, plus some spinach and almond butter, and call it a day. It tastes fine, but you can’t really say it has a specific flavor. My goal for Moothie Mondays (are you sick of hearing that term yet?) is to create actual FLAVORS of smoothies. So, this recipe was created by me wanting a green smoothie! One that tastes good! I actually don’t think I’ve found one that tastes bad yet — so if you’re thinking “eew green smoothie” you can just get over that right now. You can’t even taste the spinach! Or chard! Or kale! Or whatever you want to throw in there! The key? OTHER delicious ingredients! 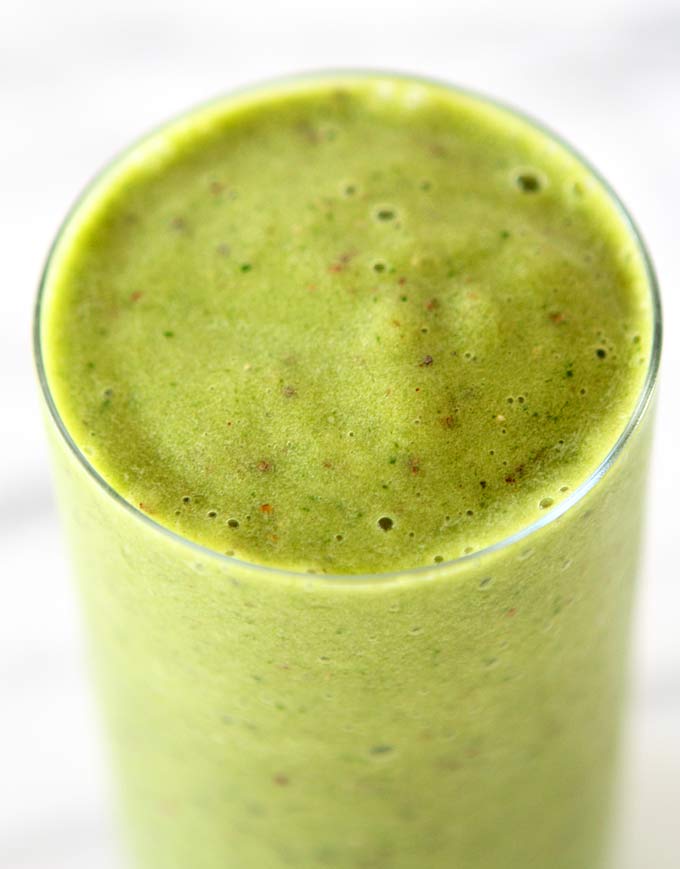 This one has banana (99% of my smoothies do), peach, orange juice, chia, and spinach. SIMPLE. Looking at it now, I should have posted this on Friday and called it a FRANKENSMOOTHIE! That’s a pretty green drink! We drink chia pretty often in our juices, but I’ve actually never used it in a smoothie before. I didn’t want the chia texture to steal the show here, so I blended it all together rather than mixing it in later… I’m not sure what experienced chia-smoothie-makers would say about that, but it turned out perfectly for me! Surely the chia is still good for you when it’s blasted to pieces, right? Let’s hope so.

Have a wonderful week, everybody! xo