Notice: Function add_theme_support( 'html5' ) was called incorrectly. You need to pass an array of types. Please see Debugging in WordPress for more information. (This message was added in version 3.6.1.) in /var/www/wp-includes/functions.php on line 5831 Peanut Peanut Butter Cookies Recipe 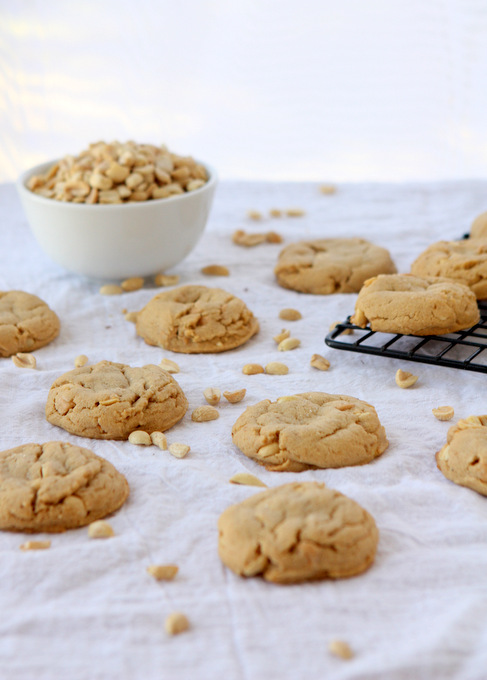 We made it to Saigon! WIN WIN WIN! I’m clearly excited to both have my life and motorbike intact. Surprisingly, the drive into the big city wasn’t that difficult! We drove for about an hour on a large highway with lots of big trucks, but that’s not really the hard part: it’s just loud and dusty and semi-scary. The hard part is actually IN the city, where there are ten million {actually, that might be an underestimate} motorbikes zooming around at any one given moment. I picked our hotel based 100% on location. Not location to attractions or food or whatever — location that requires minimal turning in the city. More specifically, minimal left-turns in the city. So, after taking the ferry across the river, we drove about 10km then under the river {in a tunnel that reminded me of Chicago O’hare!}, took two right hand turns and arrived at our hotel {on the right side of the street!}. Yes, I am that person. 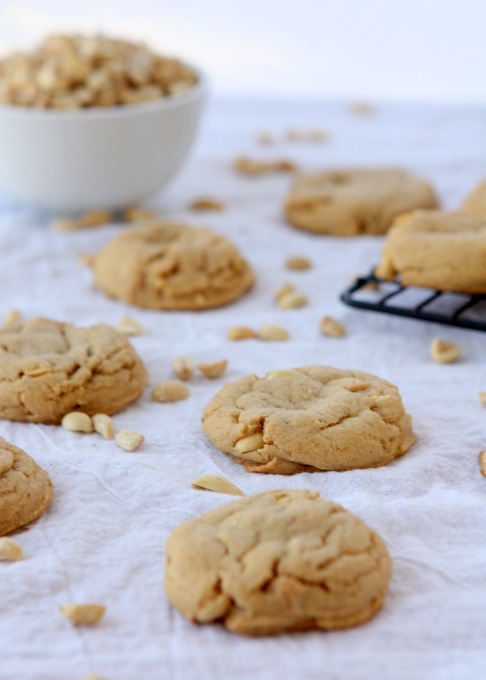 Little did I know we wouldn’t actually be that intimidated by Saigon traffic, as we spent yesterday exploring more of the city on motorbike, taking various LEFT turns and still arriving in one piece. Success! It’s really not that bad and, unlike in Hanoi where streetlights seem to mean absolutely nothing, 95% of people obey the stoplights here! It’s totally manageable. I’m still so nervous for returning to the US and driving… It’s going to be a major culture shock in reverse! 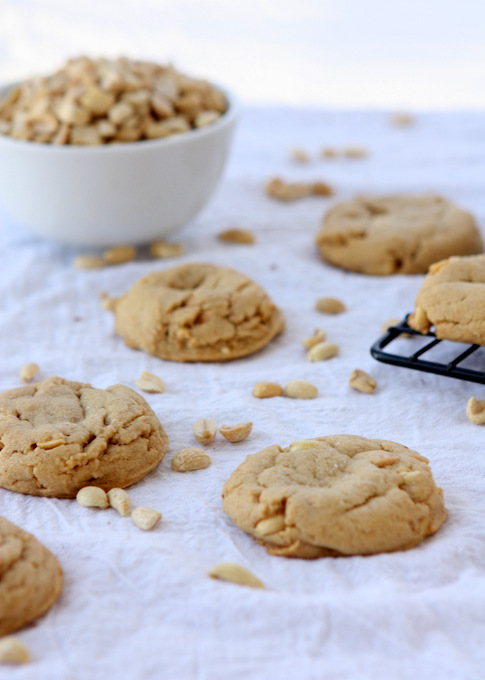 Now we’re taking care of business in the big city — going to the consulate to take care of legal business at home, shopping for new running shoes that aren’t size 6, getting work done, selling our motorbikes, and making plans to get over to Cambodia. We think we’ll take a boat up the Mekong to Phnom Penh, but for all we know we’ll fly up to Laos instead! TBD. I’ll keep you informed! For now, we’re enjoying Saigon civilization and living it up! This city is really, really hip. Did I just say hip? I did. Bringin’ it back! People are stylish, there are fun cafes everywhere, great food, awesome views, and a really energetic city. We were expecting basically nothing good, as most people have told us Saigon is ugly and boring, and were really pleasantly surprised to immediately love it here. I can see how it isn’t a great tourist destination, but I could easily live here. If only the beach were closer… 🙂 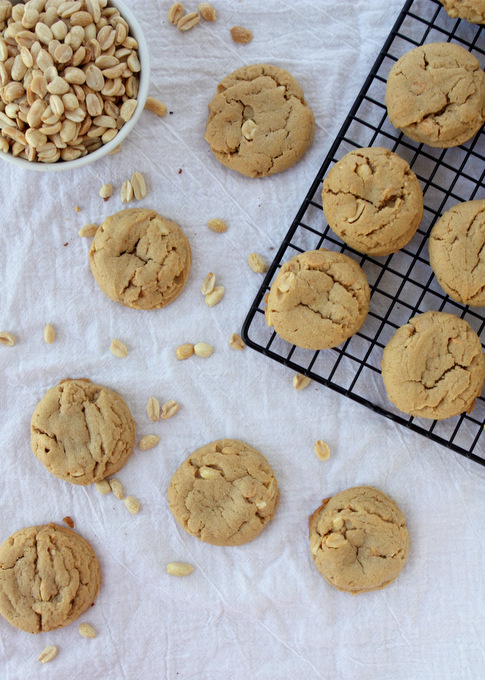 We’ve seen multiple bodegas around here with tons of Western food — like peanut butter! Derek has been carrying peanut butter with him this entire trip, buying a new one when we see it and eating sporkfuls regularly. I’ll admit, it has come in handy a few times when hungry strikes at inopportune times! In celebration of Derek’s peanut-butter-loving ways, I bring you these peanut peanut butter cookies. These are peanut butter to the max: a very peanuty dough, dotted with actual peanuts AND peanut butter chips! Like chocolate chips, only peanut butter. Don’t mistake them as butterscotch {as I did with this recipe}. 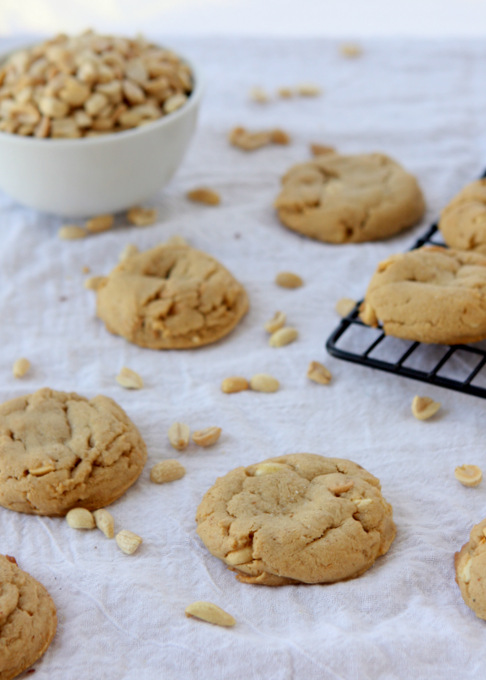