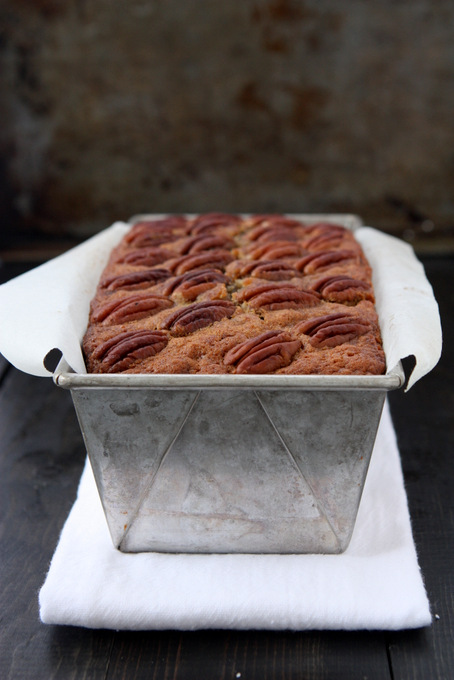 Today is a big day! I made a huge "to-do" (more like "to-cook") list a few months ago, and was pretty nervous I wouldn't actually be able to finish it. Yesterday I cooked my final four (!!) recipes on the list, and finished photographing the last one this morning. Woohoo! I've definitely had some ups and downs in the productivity department, but the last few weeks I've really put my nose to the grindstone and worked about 3x more than usual. I suppose I now know that my bar should be set higher… Hmph. I'm glad to be "done" so that I can now, six days before we leave, start packing the house! 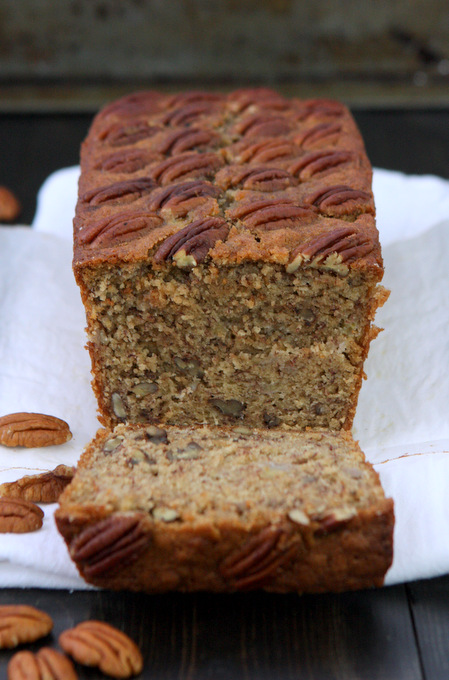 Finishing my work isn't the only big thing happening today: Derek is defending his thesis this afternoon! Send good vibes! After 3 years of being a nerdy grad student, he's presenting and defending his thesis on archaeal viruses in the Yellowstone hot springs (specifically, the one he found and has been studying). I like to think I'm making a big impact on his thesis by supplying muffins and cookies for his committee. That has to win him some points, right? Hopefully! 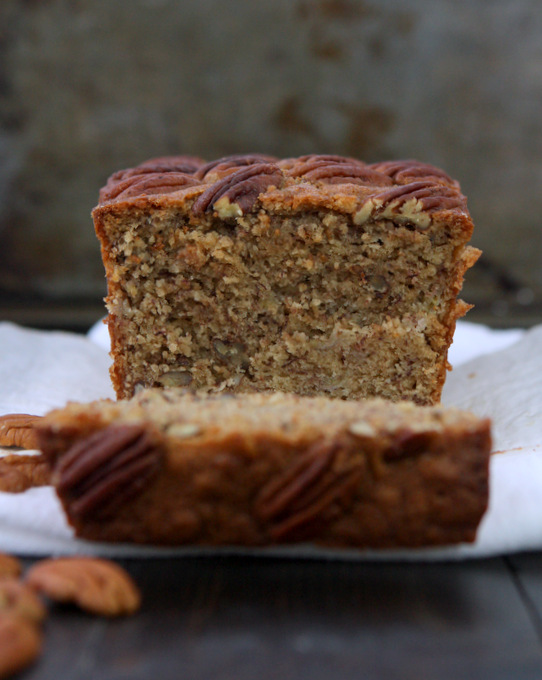 I've been getting a lot of questions about our plans, plans for the blog, etc. Next week I'll write a post to address all of that — where we're going, what we're doing, WHY, and what changes to expect here on TKP. You will be taken care of, I promise! Part of why I've been working so hard is so that I can continue to post recipes, as usual, while we're gone. It may not be with the same frequency, but I have enough to post once a week for many months! Is that weird? To post things cooked in Bozeman, while we're in Asia? Hopefully not, because that's what's going to happen! More details next week! 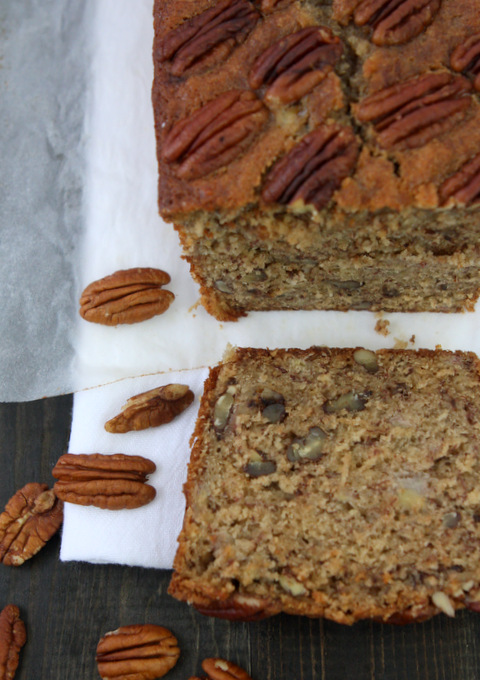 Onto this pecan banana bread! In signing a book deal to re-publish and expand Nut Butters, I had to make some more recipes. One of those recipes ended up using a nut butter (a really good one!!) in banana bread — which then got me on a banana bread kick, bringing life to this beautiful loaf! If you need to ripen your bananas quickly (as REALLY ripe bananas seriously are the most important aspect of banana bread), check out this post at the Kitchn. You can put normal bananas in the oven, bake for a while, and you'll have nicely browned, soft, over-ripe bananas! It's a miracle! Of science. Really though, it works. 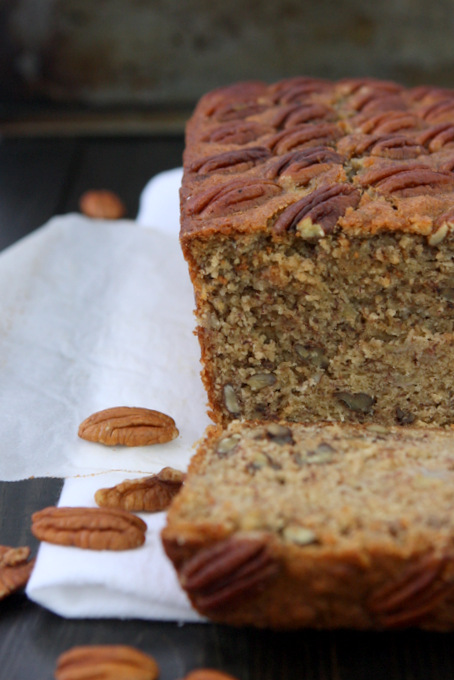 You guys already know that I love pecans, especially toasted pecans, so adding pecans to this bread really takes it over the top. You don't have to line them up all pretty-like on top if you don't want to, but not only will people be like "WHOA! You made such a beautiful loaf of banana bread!" but you'll also have that layer of pecans super toasty and delicious. Fashion AND function, right? Right. I didn't add chocolate chips to this bread, but if you want to do that I certainly won't stop you. Would I ever stop you from adding chocolate to anything? Maybe a broccoli salad (just because it sounds weird, but in actuality that might not be too terrible). But who wants broccoli salad when you can have PECAN BANANA BREAD! Go make this. You won't regret it.