Notice: Function add_theme_support( 'html5' ) was called incorrectly. You need to pass an array of types. Please see Debugging in WordPress for more information. (This message was added in version 3.6.1.) in /var/www/wp-includes/functions.php on line 5831 Roasted Veggies with Tikka Masala Sauce Recipe 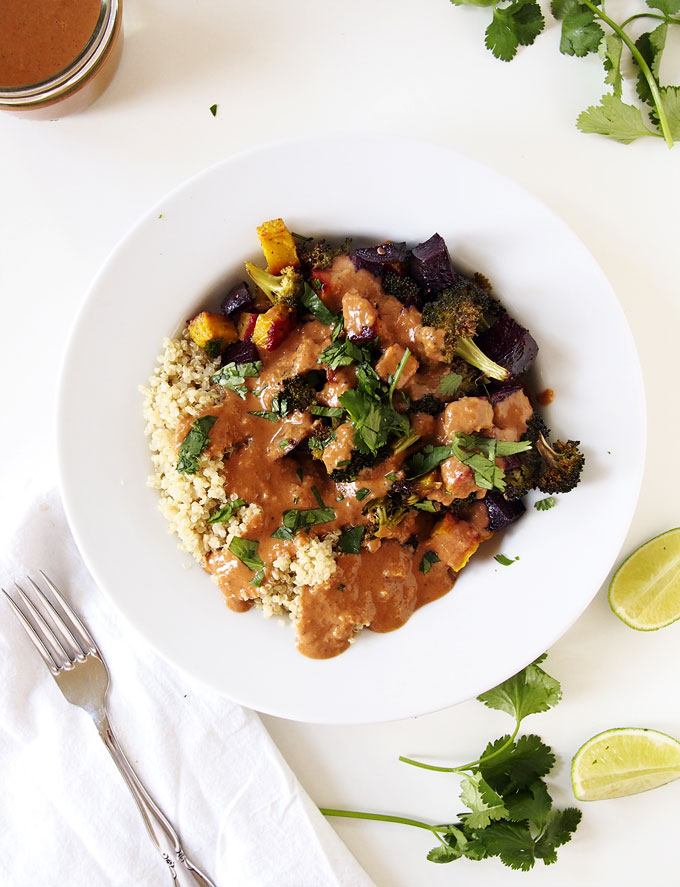 Oh haaay Friday! I’m coming atcha with some serious vegetal delights: think butter chicken minus the butter and minus the chicken (this comparison is starting to lose serious steam…) plus ALL THE VEG plus coconut milk. So, basically leave in all the spices. Chicken tikka minus the chicken! Ish. Please don’t abandon me.

I have ten million things I feel like I should update you on, but that’s waaaay too many things to hurl out here on the internet. I’ll give you the condensed version:

I moved, AGAIN. Last time for a year! Back to my fave hood! Back to my yoga studio! HUZZAH! It was actually a ridiculously smooth move — one of those “I’ve done this four times in the last 12 months and am therefore really good at something that’s no fun” kind of moves. My secret weapon? BOXES. Literally everything —> box. EVERYTHING. Box it up. Then it’s just a game of legos, and not a game of “fit the legos in with the spaghetti and elephants and other oddly-shaped things.” I’m really struggling with English today, aren’t I? Sorry.

I’m still doing the school thing! 13 weeks done! Seven more weeks of real class, then two weeks of internship prep/interviews, then five weeks of an internship. It’s crazy how fast it’s going! But it also feels incredibly normal now, and like I’ve been doing it forever. The prospect of it being over, and me having to enter “THE REAL WORLD” (again) is starting to feel a bit daunting. The real world is SCARY, YOU GUYS! I don’t even know what I want out of the real world!! 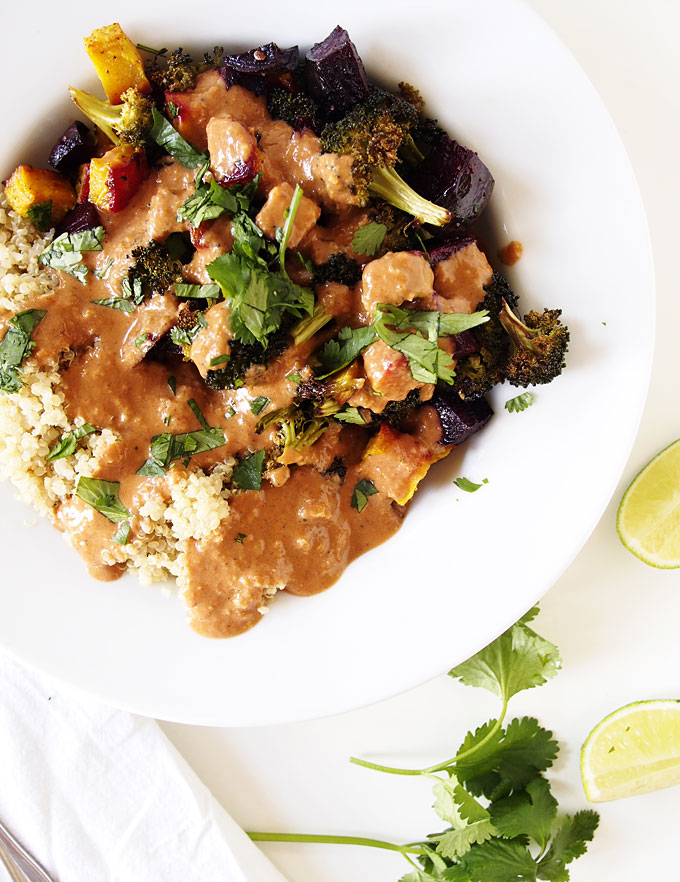 Here is the BEST NEWS EVER: I finally got my site transferred to a new host. FINALLY. It only took a few minor meltdowns and three weeks of putting off a 1-hour phone call to fix it. But now we should be faster, more reliable, and AWESOME. Let me know if you notice anything out of whack, or encounter any issues! Now we can get back to our regularly scheduled (and by that I mean on-again-off-again relationship) posts! Since it’s staying light so much later now, I can actually photograph after school, which means more opportunities to get posts to you! Let’s see if I actually follow through! 😉

Portland has sprung into a summery springtime this week — in the 70s, sunny, AMAZING. It’s made riding my bike so so so much fun again (not that it was ever bad in the rain, but it’s just REALLY fun in the warm sun!). Except when you (true story) get hit by a bus. I suppose I had to have ONE collision in my lifetime as a Portland cyclist, right? I escaped with only a few scrapes and bruises (and the assurance that it was NOT my fault in the least). MOM: I AM FINE. (I am probably gonna get in trouble for not telling her this). I realize that telling you this on April fools day might make it hard to believe — or maybe just soften the blow! I assure you the date is not on purpose. 🙂

Have a wonderful weekend, friends! I’m taking a day to CHILL OUT and get more settled in the new place, then (hopefully!) going climbing OUTSIDE on real rock on Sunday! YAS! And doing ten bajillion hours of homework. #life