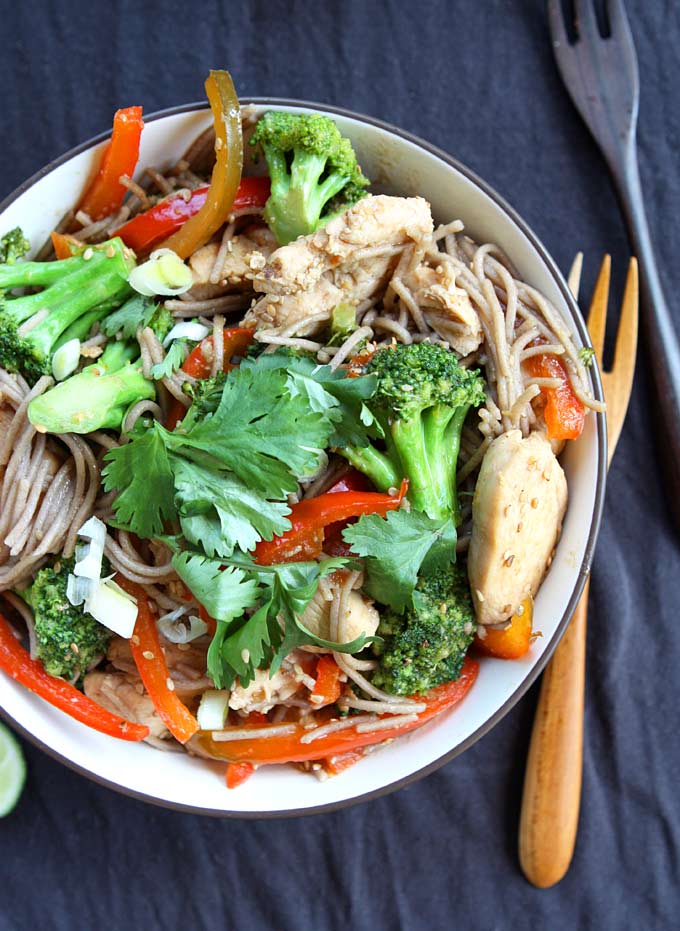 If you want to find Nemo, which I think you probably do, I highly suggest you come to Bali and go diving off the Northwest corner of the island. NEMO IS UP THERE! Seriously! I went diving up there this week and was BLOWN AWAY! I'd heard that this was *the* spot to go diving on Bali, and I can definitely see why. SO MUCH LIFE! The water is super clear, and an incredible blue-green, and underwater the coral reef is seriously thriving. There is a semi-gradual slope underwater away from the island, then it drops off and the cliff makes for a really fun dive. It was actually like diving through Finding Nemo. The colors! The crazy fish! The HUGE sea sponge pooping out sand! (TMI? I think it was my favorite part because it was SO WEIRD!) 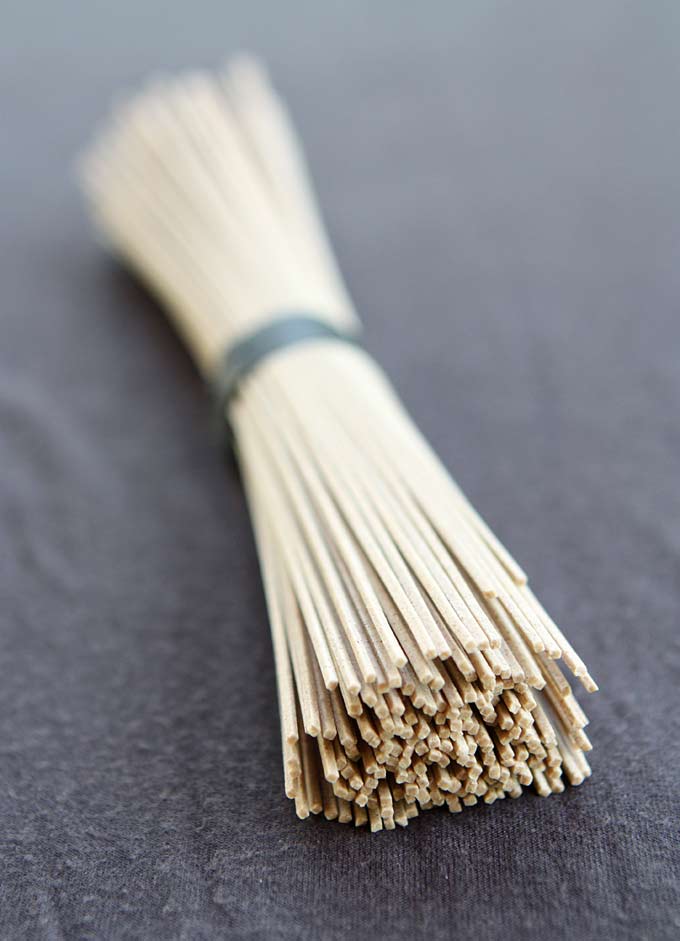 Finding Nemo really was awesome. The pinky coral tubes waved around in the current and then clown fish would poke their heads out and see who we were. There were big ones (Nemo's dad!) and little ones (NEMO!) and a legitimate neighborhood of beautiful sea creatures! Also, in the current in the blue abyss off the sea cliff we saw a huge sea turtle, WITH fish hitching a ride in it's draft! YES. FINDING NEMO IS REAL! Enough about finding nemo. I just wanted to share that the diving was unreal — if you ever have a chance to go from Pemuteran: DO IT. So incredible. 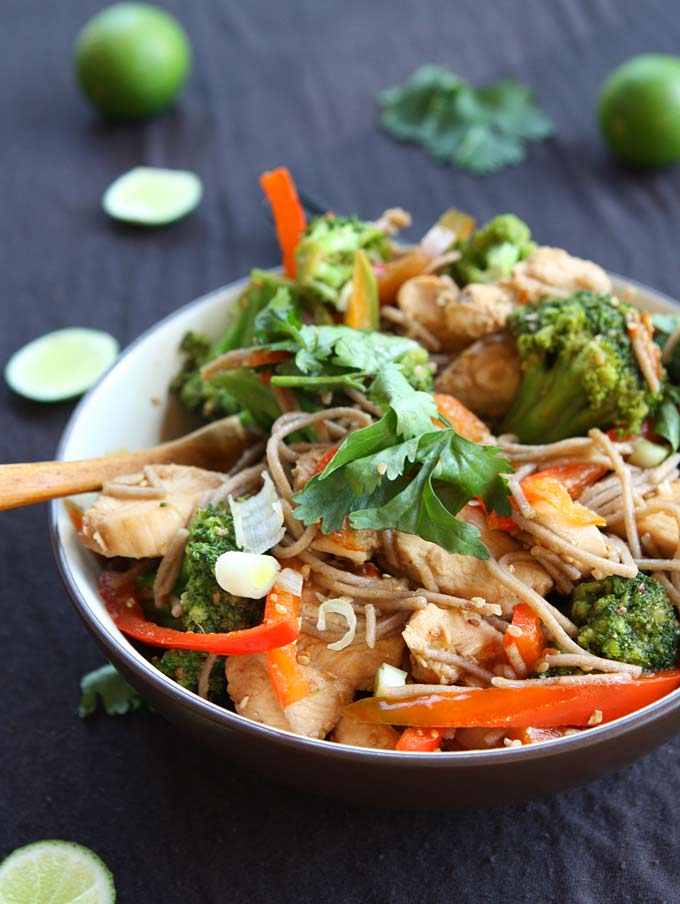 Here we have: sesame chicken soba noodle stir fry! Finding Nemo of the Wok! Err... nevermind. I've had too much coffee today and clearly I'm getting a bit weird on you. This dish is super easy to throw together — and I'm partial to it since I LOOOVE noodles in my stir fry! And I love soba. Duh. and Duh. 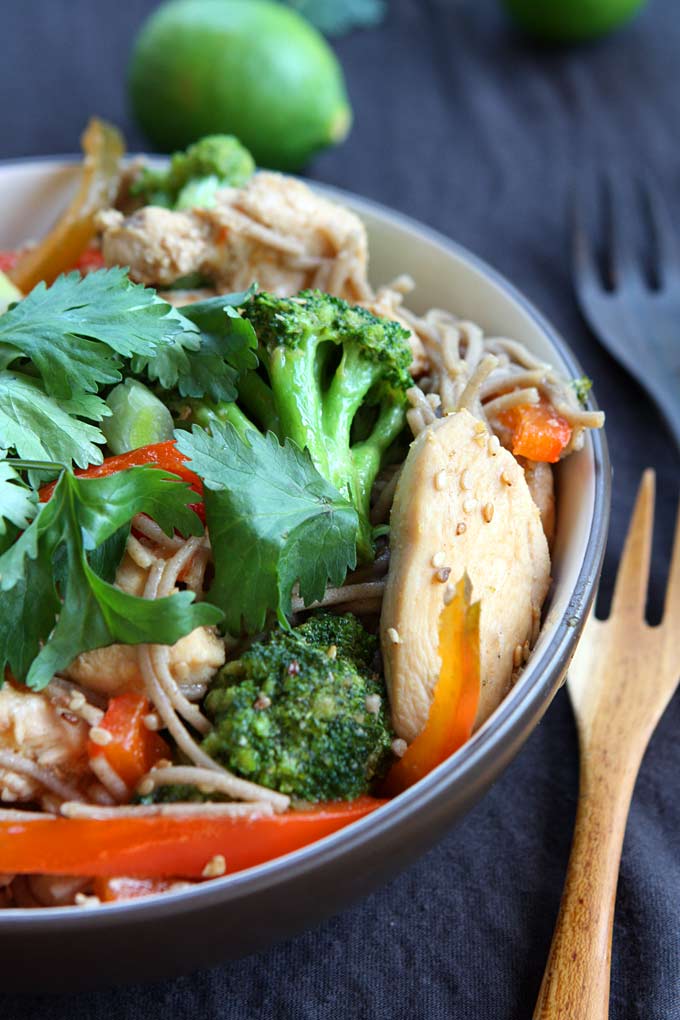 Mix up a sauce, or use whatever stir-fry sauce you normally use, and go to town! Make sure not to overcook the soba — in fact slightly undercook it so it isn't mushy by the time you're done with the stir fry. Add HEAPS of sesame seeds — this is key! — and whatever veggies you have on hand! If you aren't into chicken, you could absolutely use tofu and start off like I do in this recipe. Dry it out! 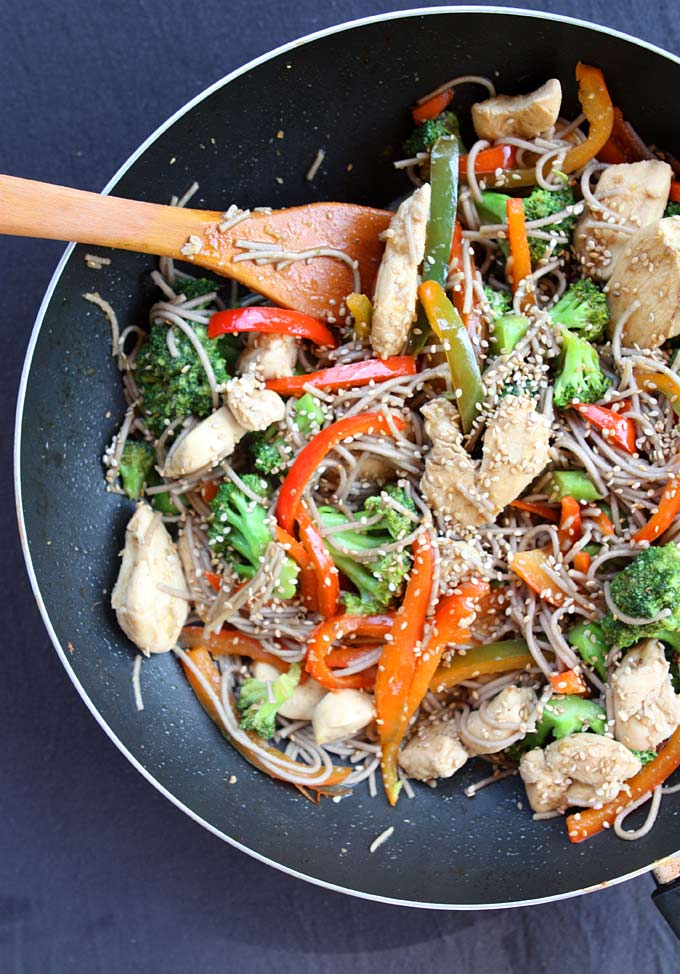 Have a wonderful weekend! I'm finally getting back to cooking next week, after nearly two months of NOT cooking more than three dishes, and will be coming atcha with some FRESH YUMMY RECIPES! Get excited! xo 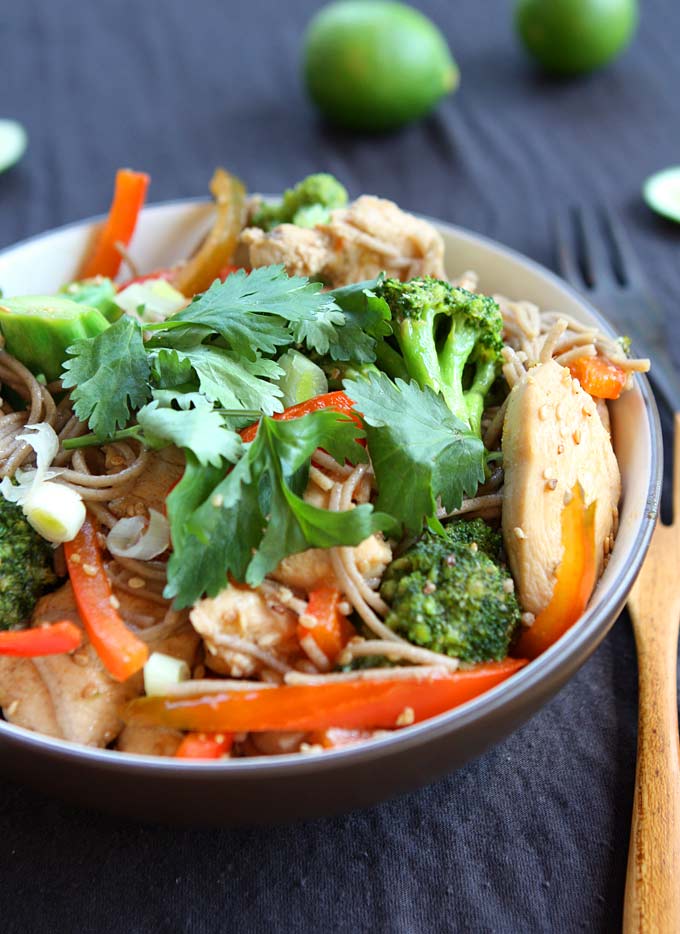