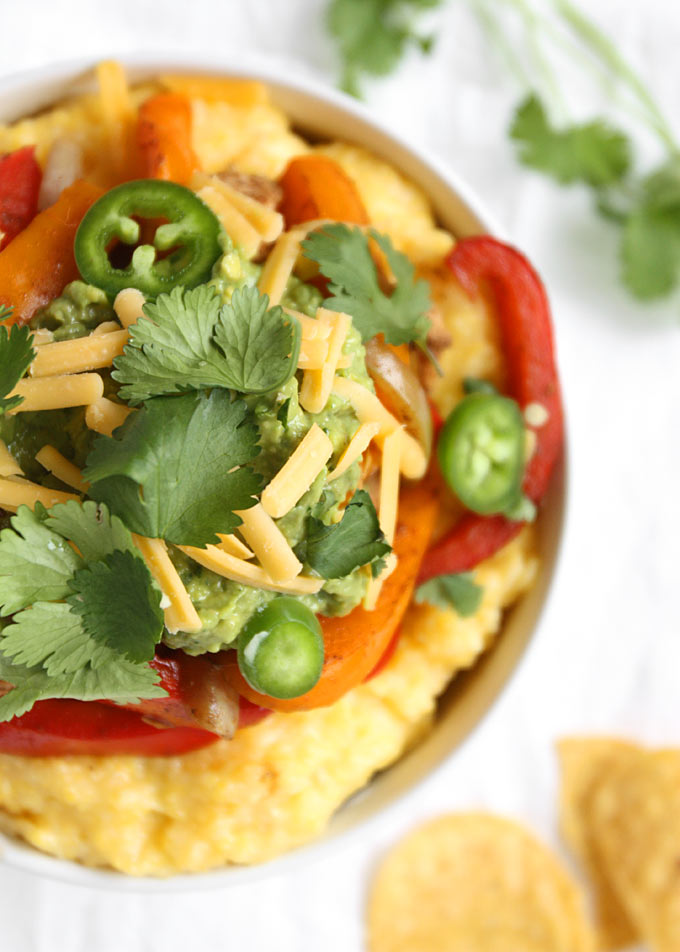 I’ve officially been car-free for 2.5 weeks now! That’s three full work-weeks, for me! While I’d like to claim it’s been 100% successful and awesome, I have to admit that it’s only been 99% successful and 99% awesome. There have been some … incidents.

OK nothing serious, BUT: thank goodness I haven’t been late to work. The only real obligations I have are three yoga classes each week — in two different locations — for two of which I ride the bus, and one of which I bike. Let me tell you: riding the bus is a VERY new experience for me — at least in Portland. I’ve taken public transit in Washington DC and Saigon and NYC and Singapore — just to name a few — but in Portland? Almost never. I’ve always had a car! Until now. So I make my way onto the bus, not knowing that if you put in $3 you don’t get the $0.50 of change you’re owed. Or maybe you do, and I just didn’t know HOW to get it. So, now I spend cash more than usual, in the hopes of collecting quarters. Then, I discovered there is an app for buying bus tickets! The only downside is that the tickets, while costing the same, only last for 2 hours instead of 2.5. With 2.5, I can *barely* make my last transfer (usually 1 or 2 minutes late, which they never say anything about) to get home. With 2 hours, I have no chance. LUCKILY: they fixed the app! I noticed it yesterday on my way home from class! YAAY! 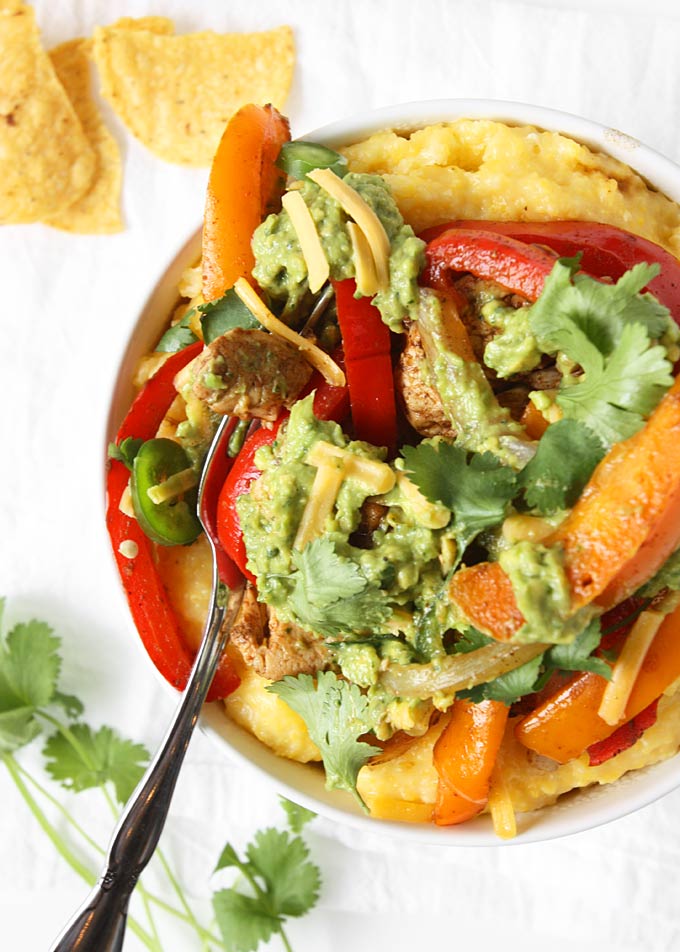 So, for the most part, I have that to/from work bus thing figured out. Last week, though, I was supposed to go WEST. INTO THE HILLS! I’d yet to ride the bus across to the West side … and on this fine Friday morning I was NOT feeling awesome, having not slept all that much, but had a lunch date with my family, and was going to meet my mom downtown after she was done working. I planned my trip, knew where to go, had it all figured out, got on my normal bus (heading West instead of East), got off at the right stop, and crossed my street to wait for my transfer. It was going to take me directly where I wanted to go. So, the next public transport vehicle pulled up, and I got on. Ten minutes later, I’d passed the bridge I knew I wanted to go over, and was sitting still at OMSI while the conductor of the streetcar locked the drivers cabin and left. Um… helloooo? I have places to go!!

Clearly I had not been meant to get on the streetcar. Oopsies. It’s now five minutes past our meeting time, so I text my mom and tell her “um, sorry, I made a public transport boo boo.” I actually said “boo boo” in a text to my mom. Thank goodness she loves me no matter what, right!? FINALLY the street car started moving again, and I used my pocket wizard (iPhone) to direct me to the nearest CORRECT bus. Whew. I MADE IT. And I learned my lesson: DO NOT GET ON ANY MOVING VEHICLE. I guess I probably learned that a long time ago … but I’m all about re-education. 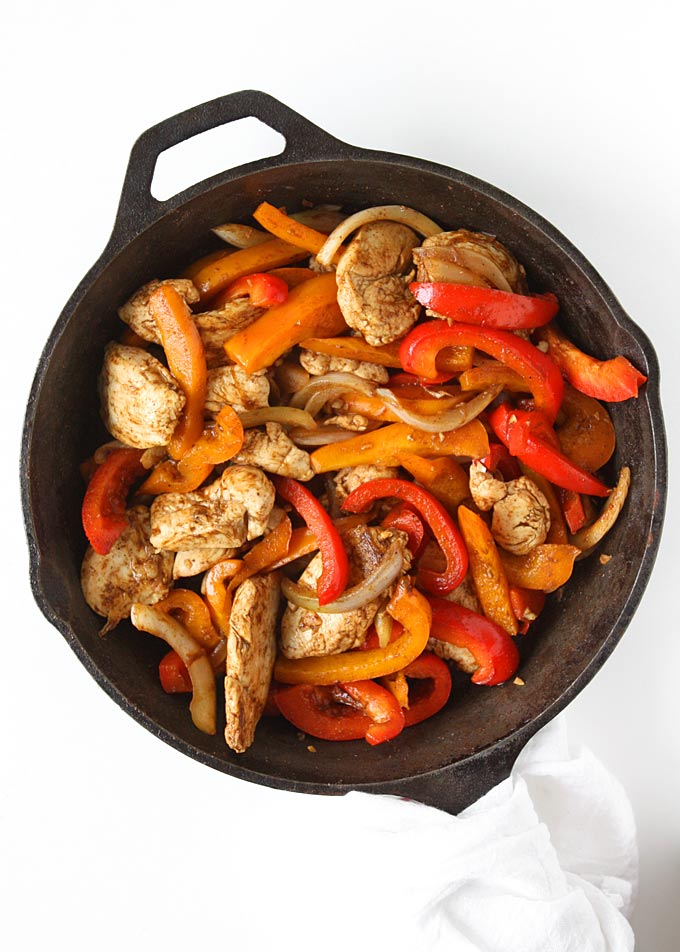 Bus issues aside — transport has been easy. I ride my bike most places, or walk if it’s within 10 blocks, and despite spending 15 minutes pre-trip hyperventilating and obsessively memorizing my routes (I’m still learning), I always enjoy the ride, feel good about the exercise and fresh air, and make it there quickly and in one piece! I call that a bike transport WIN! This is certainly the biggest city I’ve ever ridden in — I’ve really only ridden in Boulder and Bozeman, the former having plenty of bike paths and being relatively small, and the latter just being really darn small. This is a freaking metropolis compared to those two! I’ve only crossed the river, by bike, once … and honestly was nervous I’d fall right over the railing and into the Willamette. Those railings are NOT high (Steel Bridge) for a biker! Thank goodness it’s warm out. 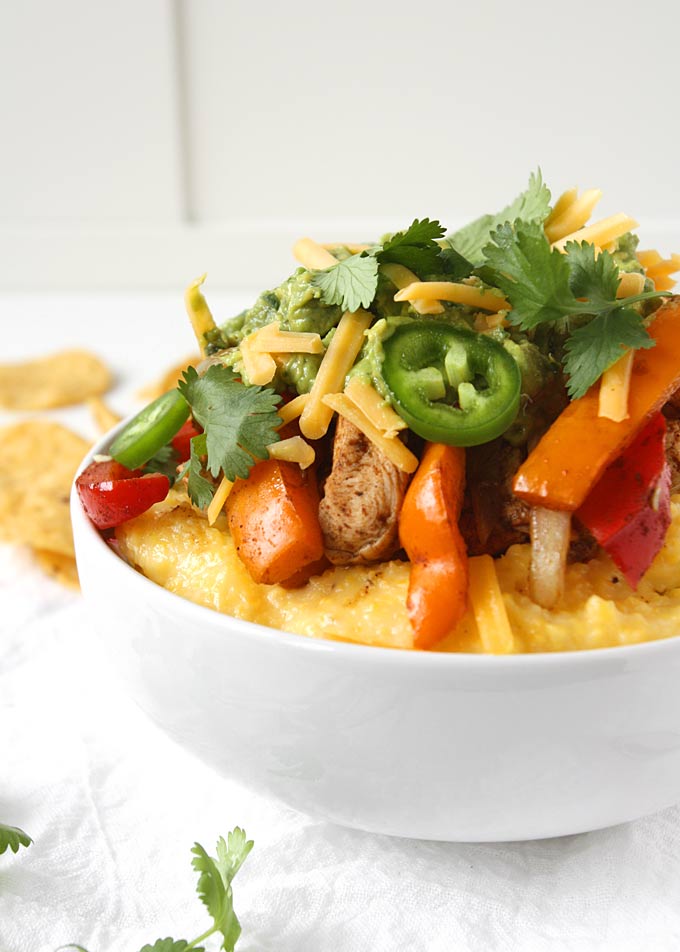 Enough of my carless saga: ONTO THE FAJITA BOWLS! These, or their close cousins, have been bouncing around my head for a long time now. Mexican chicken ____ bowls. Chicken fajita ____. Mexican _____ polenta ____. You get the idea. I wanted something quick, texy-mexy, flavorful, and with POLENTA!

I’m not gonna lie: I made this polenta in the microwave. It is SO MUCH FASTER. It seriously takes five minutes, which is a fraction of the time it would take on the stove. So, we’re going for the microwave here. One you have everything chopped up, this recipe goes quick. Get a skillet pretty damn hot, add the veggies just for a few minutes, remove the veggies, add the chicken for a few minutes, return the veggies, finish for a minute, and BOOM. You have dinner. Seriously, it’s quick. Like, maybe even less than 20 minutes. I’m giving you plenty of chopping time here! 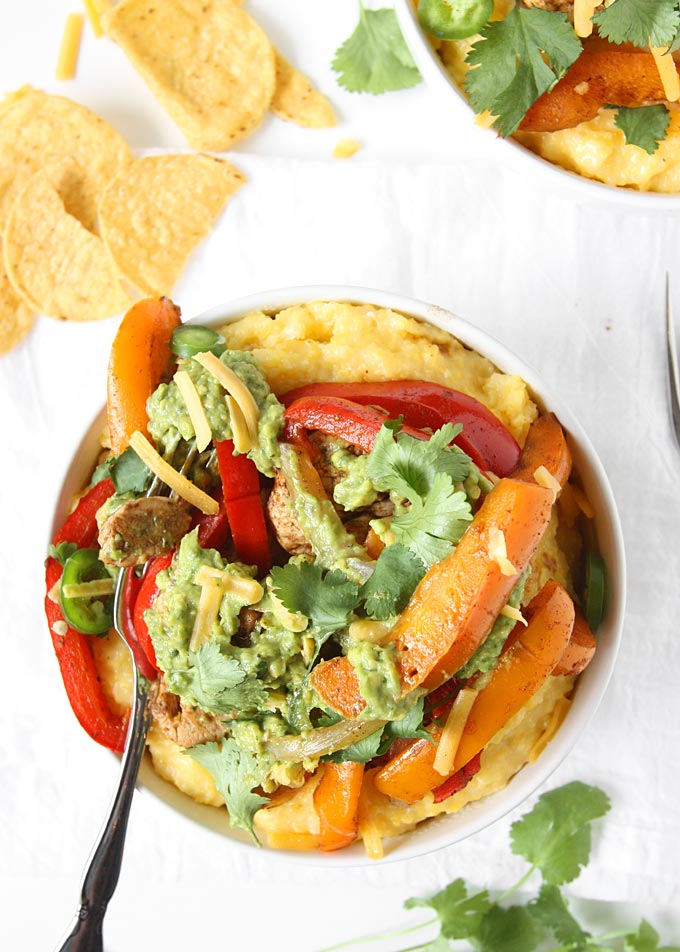 ALSO: serve this with the “instant” (ha!) guacamole I posted on Wednesday. Quick, perfect topping. And, you know the drill: add whatever goodies you want. Jalapeños, shredded cheese, cilantro, etc. The more the merrier!

Have a WONDERFUL Memorial Day weekend!! I’m off to spend time with family (yaaaay!) … but I’ll be back! xoxo