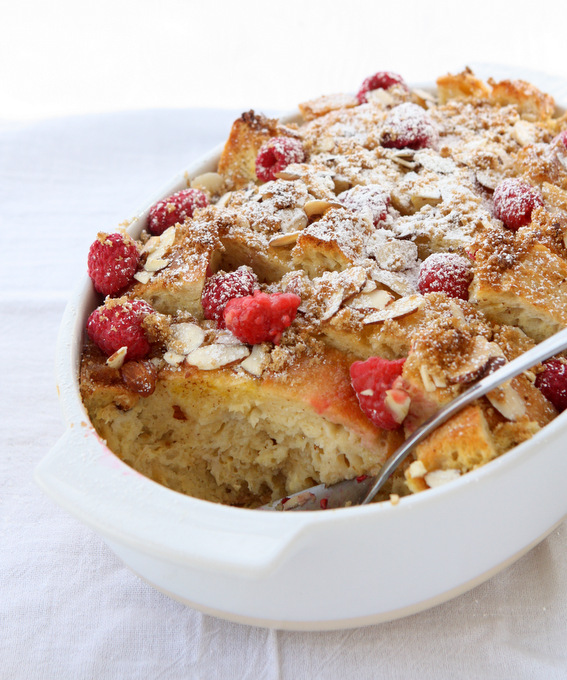 Two weeks until we move to Asia! LESS THAN TWO WEEKS! Holy cow. {this post was supposed to go up yesterday, but my site was down all day... sorry 'bout that!} I can't even really grasp that as a reality right now. Get ready for two weeks of OMG OMG OMG as I (likely daily) count down to blast off. You'll all be happy to know that my passport came back, name changed successfully, and we are approved for Vietnamese visas: the technical things are taken care of! Now we're onto more important things like "What shoes should I bring?" I have this one figured out, but freaked Derek out when I suggested he be my running buddy over there. Apparently he hadn't considered bringing running shoes, and now doesn't know what to do. Silly boys. 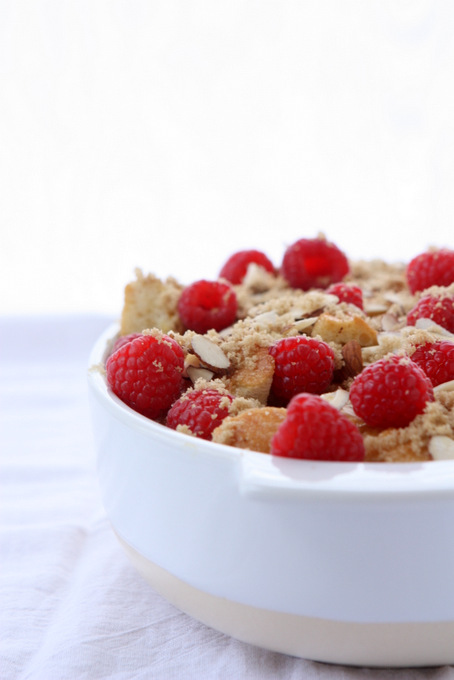 On that note: my Vietnamese has not progressed at all. It's entirely my fault for not being diligent with "studying" — I only ever listen in the car {WHICH WE JUST SOLD!}, and I almost never drive somewhere that takes more than 5 minutes. And that means I don't drive unless it's cold. So, I'm still on the first lesson. Still. But I've listened to it three times now, and am VERY good at saying "Excuse me, do you speak English?" So I figure that's a start. I'm actually horrified at my current inability to communicate in my soon-to-be home. Perhaps I'll bring the CDs inside today and actually LISTEN to them. 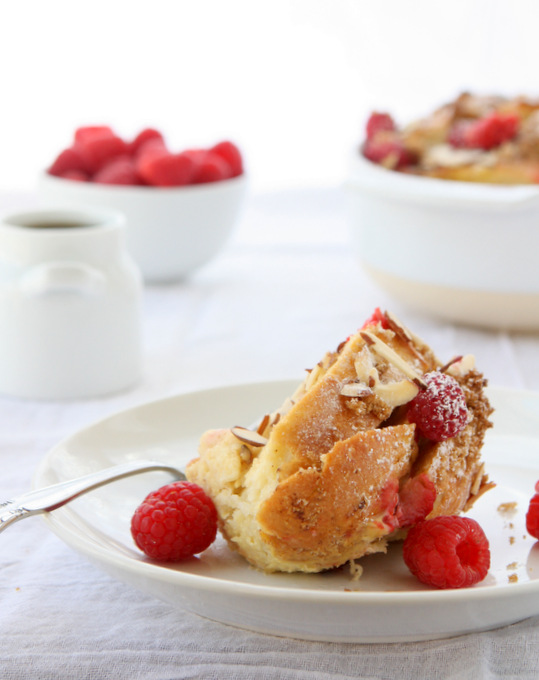 I thought it would be no problem to eat through all the food we have, but I'm actually starting to get worried... we still have a lot of food to go through! I suppose that's what I get for always having everything we could possibly want to eat — it takes a while to eat it all when you HAVE TO. I have my editorial calendar telling me what to make on what day for the blog, but I might just start making things out of necessity! Ten cans of tomatoes? I can bet you I'll be making a tomato-heavy dish, ASAP! 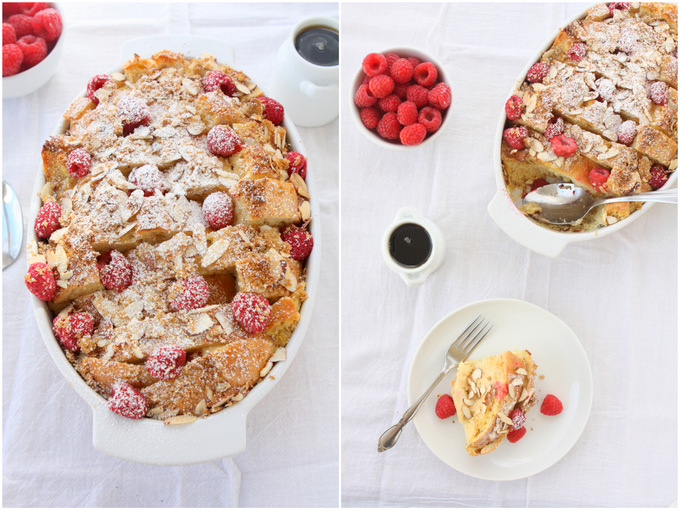 This recipe has quickly wormed itself into my heart as my new favorite child. Recipe child, I suppose I should say. I know I shouldn't play favorites, but I made this over the weekend and immediately fell in love! IT'S AMAZING. It's my new favorite! I've only made baked French toast a few times (remember the pumpkin?), but am quickly learning that it's about ten thousand times easier than flipping individual toasts on the stove. Mix everything up the night before, let 'er soak, then pop it in the oven in the morning! PERFECT FOR A HOLIDAY MORNING (say, Easter?)! 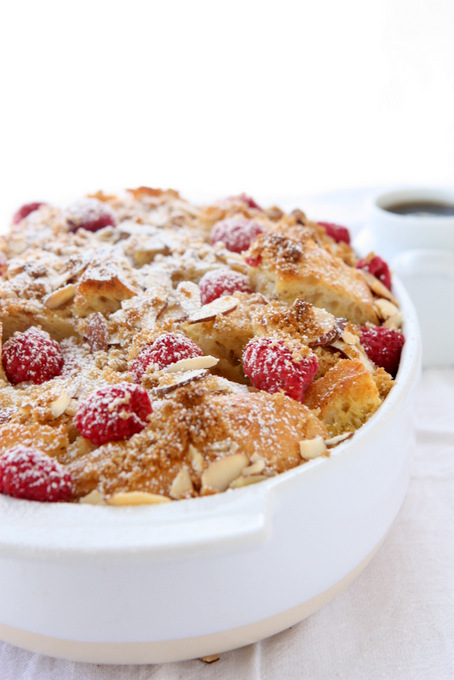 This recipe, should you be so inclined, would be super easy to modify. Use whatever berry you want! Don't like almond? Omit it! Add pecans! I do think a nut is essential for some crunch — a soft pudding-y dish like this needs a bit of texture. If you're feeling REALLY crazy, you could even add some chocolate chips! OMG! I have another loaf of bread in the freezer that might see that fate! 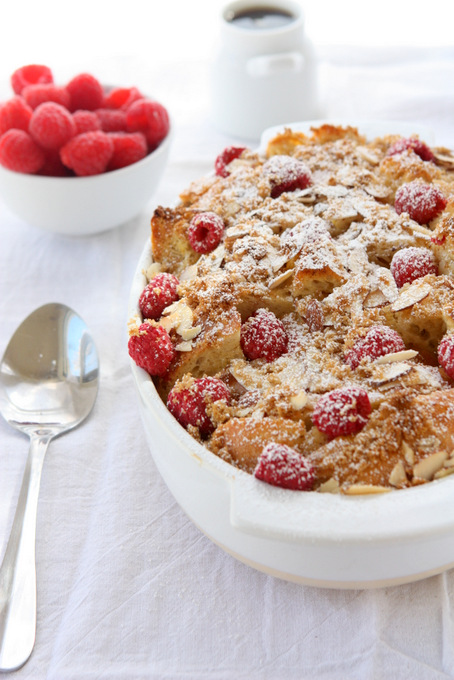 If you don't have all night, let the bread soak for at least one hour before baking!