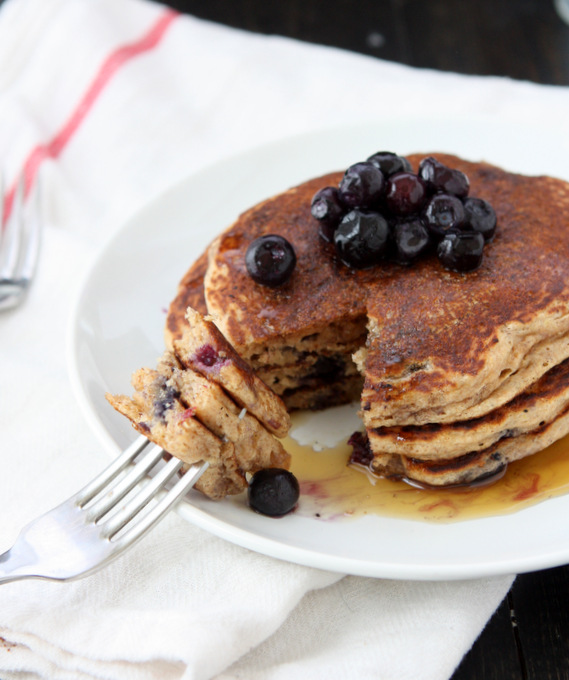 I have a bunch of springy recipes all ready for you guys, but felt like I needed to keep it simple today. I had an experience last night that I haven't been able to put out of my mind, and have been wrestling with the suitability of discussing it here. I've been sitting in front of an empty page for a while now, contemplating exactly what — if anything — to say. In a departure from my typical upbeat and cheerful posts, I'm going to be entirely real with you today: I'm struggling.

I spend yesterday afternoon and evening in the mountains with a bunch of my girlfriends. We went skeet shooting, made a delicious dinner, sat and chatted, and really had a great time. On our drive back to town, after dark, we saw an oncoming car stopped in the road. The car flashed its lights at us, and we thought there must be deer around — we'd just seen a bunch a few miles back. As we slowly approached, we saw a pickup truck beyond the first car, flipped over upside-down in the ditch. 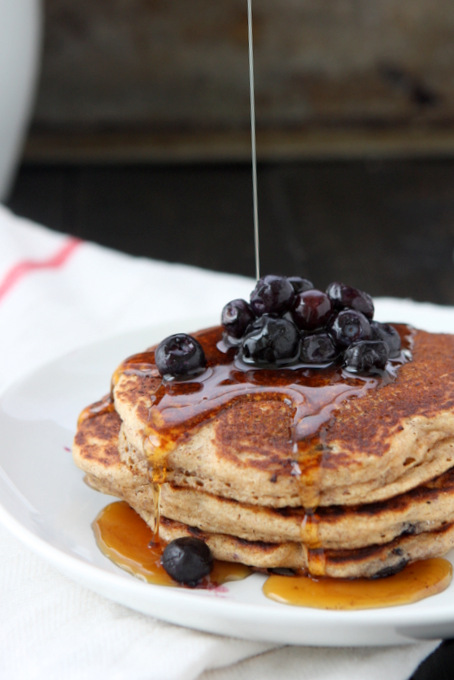 Our car was barely stopped before we jumped out — it was clear the situation needed attention, and we were the first to arrive. I ran to the closest window (the passenger side), and saw movement in the drivers seat. I've never been so scared in my life, not knowing exactly what I'd find as I ran around to the other side of the truck while assessing the safety of the situation: was the car smoking? No. Dripping anything? No. Did I smell gas? No. While we sent one friend in the car up to the closest house to call 911 (there is no cell service up there), one of my girlfriends and I dug the driver side door out of the snow. After prying the door open, I reached in to find a very drunk, very scared, very bloody, very lucky man.

We could only open the door about 8 inches, but we were able to help him out of the vehicle and up to a seat on the side of the road. Luckily another friend had blankets to wrap him in, and we sat with him as we waited the twenty minutes for the ambulance and police to arrive. In that time we kept him still, talking, and answering questions. While I certainly would never condone drunk driving, it was so sad to hear him state that he knew his life (as he knew it) was over — he knew he'd messed up in a big way, and was clearly remorseful. It was awful, because he was right and there was nothing we could say to make that any better. 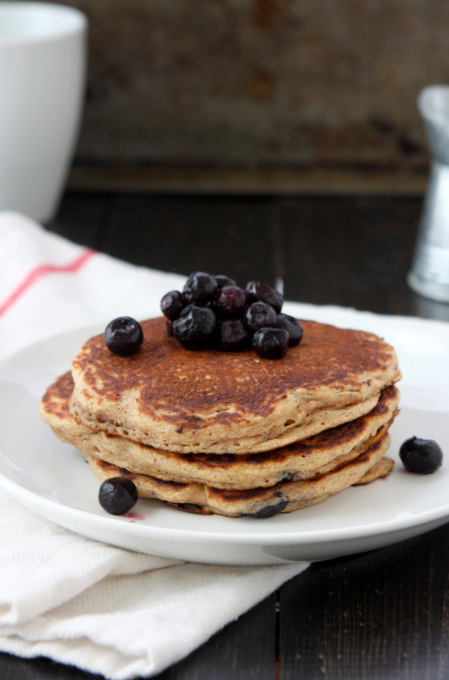 We left the scene after handing him over to the paramedics and giving our statements to the police, and drove home (extremely carefully) in shock about the situation that had just unfolded. I got home and burst into tears as I told Derek what had just happened. I've never been present for any accident more serious than a papercut or a twisted ankle. I'm shocked that my body knew what to do, and did it, before my brain even knew how to address the situation. I remember thinking, as I was digging the snow away and opening the door of the upside-down truck, that I had to hold it together because this situation was not about me: it was about this man who clearly needed help. It's funny how our brains can be so practical when emotions need to be put aside.

I lay awake for hours last night, reliving the situation over and over in my head, trying to wrap my thoughts around why it was so emotional for me. Nobody was seriously hurt. His truck rolled at least two times, and he didn't have a seatbelt on, and he's fine (mostly). I'm fine. Everyone is "fine" physically. But it was so, so scary. It's the kind of situation I never considered actually having to face in my life. It's the kind of thing you see in movies, and put into the "fictional" portion of your brain. Maybe it's that disconnect, between what I thought would never happen and what did happen, that's causing the emotional rift I'm struggling with.

I still haven't fully processed the situation, and my entire diaphragm has been shaking like a leaf as I write about what happened. It's not everyday that I'm faced with potential death, and maybe that's what's really frightening about the situation. It's pointless to ask "what if?" in this situation, but I find myself creating all sorts of alternatives to what actually happened and being horrified at the potential there. It could have been much, much worse. 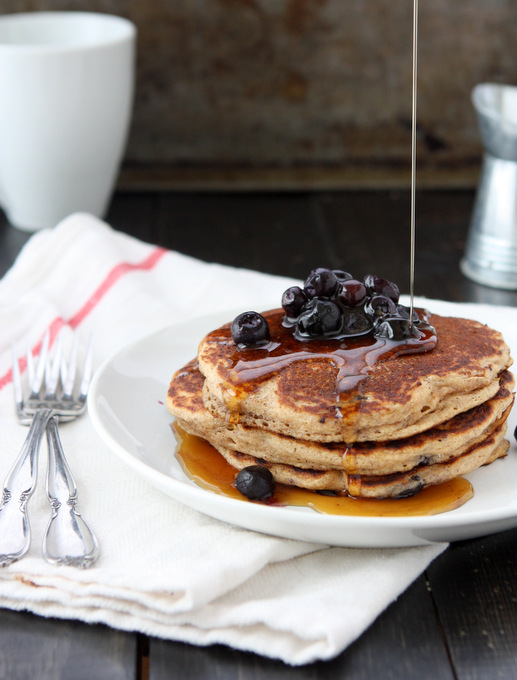 I'm sure I'll process this through the week and move on with my life, but I certainly have a renewed vigor against drunk driving. I hope all of you take your lives seriously, and those of other drivers, and please don't drive drunk — or even tipsy. It's just not worth the risk! Call a cab. Call a friend. Ask for help. Do whatever you have to do, but don't jeopardize the safety of everyone around you just because it's convenient. It won't be convenient when you're upside-down on the side of the road, waiting for someone to come dig you out.

Hopefully this wasn't too morbid for you all. I didn't want to fake it and pretend to be psyched about pancakes (although I am, because these were really really amazing) while sweeping my current feelings under the rug. Thanks for bearing with me and letting me talk about what's on my mind. Hopefully soon we'll be back to normal, although much more appreciative of my life and grateful for those around me.