Notice: Function add_theme_support( 'html5' ) was called incorrectly. You need to pass an array of types. Please see Debugging in WordPress for more information. (This message was added in version 3.6.1.) in /var/www/wp-includes/functions.php on line 5831 Best Vanilla Bean Cupcakes with Chocolate Buttercream Recipe 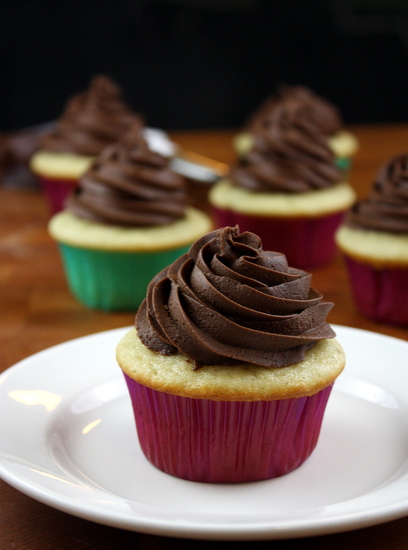 Lately, my imagination has been going BONKERS. Seriously, I’m having insane dreams at night, and daydreaming more than ever (which is actually saying a lot) about all sorts of may-happen-in-the-near-future kinds of things. Honestly? It’s really, really fun.

Derek and I have been doing some hilarious, and productive, brainstorming lately. Although I can’t quite share the details with you yet (and it may be a while), we’re both psyched and loving life at the moment. Not to mention the crazy-person high I’ve been feeling ALL THE TIME with my brain on super fantasy (although perhaps reality) mode. It’s AWESOME. 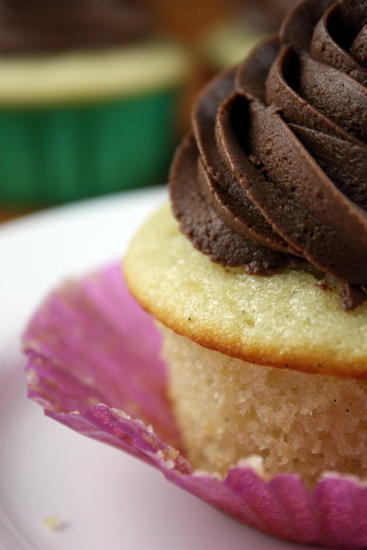 The key to awesome vanilla things: take some vanilla bean goodness, mix it up with your fingers in some sugar. Then try not to have your fingers permanently reside by your nostrils. Just try. 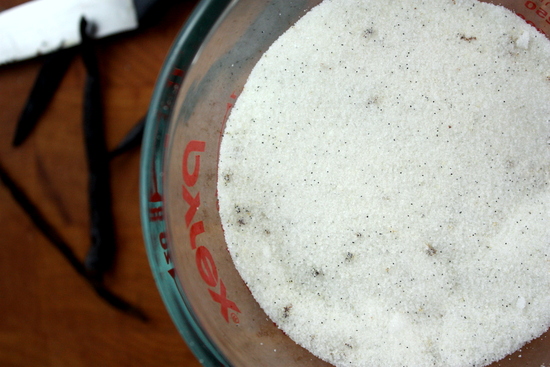 When it comes to cupcake recipes, I tend to trust Cupcake Project. I mean, with that much cupcake experience, why wouldn’t you trust her? So far, I haven’t been let down — these cupcakes seriously live up to their name! Pair these with some chocolate buttercream frosting and you have yourself a winner!

These are the best cupcakes on the planet.