Notice: Function add_theme_support( 'html5' ) was called incorrectly. You need to pass an array of types. Please see Debugging in WordPress for more information. (This message was added in version 3.6.1.) in /var/www/wp-includes/functions.php on line 5831 Chocolate Pecan Torte (Gluten Free) Recipe 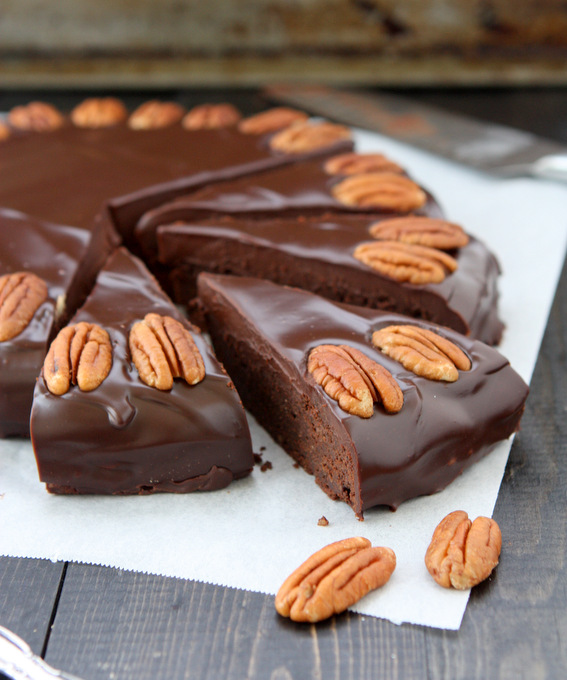 With less than two months before blast-off, we’re finally starting to think (seriously) about the logistics of this move. We’re getting rid of anything we no longer need, use, or want, but then are putting the rest of our stuff in storage here in Bozeman. The one big thing we needed to take care of: renting out our place. Our lease still goes for two months after we leave, and we don’t really want to be stuck footing the bill. Luckily, the rental market in Bozeman is HORRIFIC (if you’re looking for a decent place to rent), so within 12 hours of just soliciting friends on facebook, we had multiple inquiries. WIN. 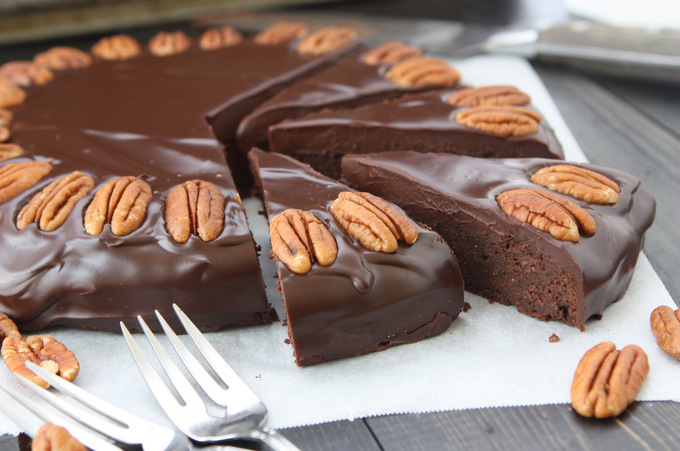 Now we just have to tell our landlord about the situation, which we are hoping will be smooth and easy since we’ve found him a replacement (or twenty). I see no reason for him to be unreasonable about it, but I’ve had my fair share of ridiculous landlords in the past so I’m not ruling anything out… Think positive, Mary! POSITIVE! It’ll be fine. I’m writing him an email right after I finish this post. Fingers crossed!

The other big thing I’ve been putting off is getting a new passport. I know, I know. Kind of a big deal, right? I’ve been meaning to do it since the fall (since I changed my name on everything EXCEPT for my passport), but haven’t quite gotten around to it… until this week! I have it all packaged up, paperwork done, photos taken, marriage certificate included — ready to be sent off! Final hurdle: taking it to the post office. You’d think I’d have my life together and be able to handle at least that! Hopefully that gets done today. <– I say that like I have no control over what happens today. CLEARLY I can make that happen. 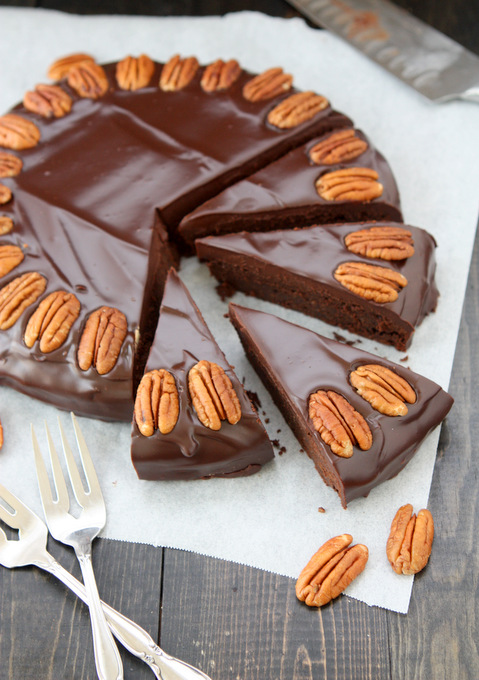 This post is starting to sound more like a motivational pep-talk slash slap-in-the-face to get my buns moving! Let’s talk about chocolate instead.

I have this book, The Ultimate Encyclopedia of Chocolate, which I’m pretty sure my mom handed down when she cleaned out a bunch of her cookbooks. I’ve looked through it many times, but this is the first time I’ve actually MADE something. Of course, I had to go with a flourless chocolate torte! My all-time favorite is here, and the cardamom version I made in the fall was another instant winner. I figured this would be a winner, too!. 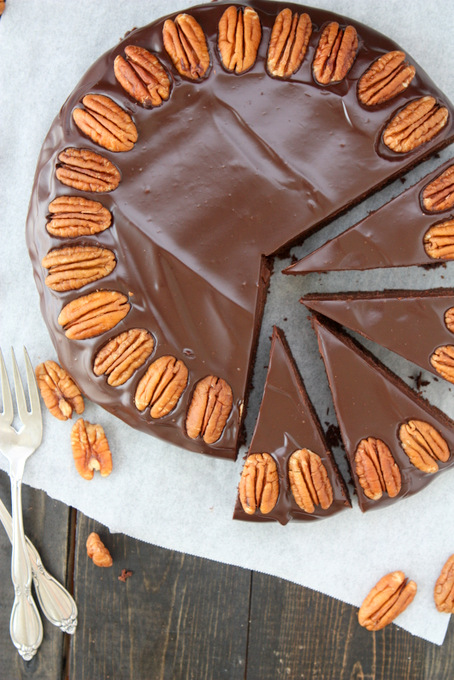 This was actually surprisingly similar to the pecan brownies I made, but with the addition of cinnamon and ganache it definitely felt more decadent. I still maintain that you cannot go wrong with a good ganache!

This cake is definitely heavy — dense might be an understatement. The weight of the pecans, plus the heavy ganache, means small pieces are a must (unless you have a crazy chocolate iron-stomach). I didn’t think of it at the time, but this would be great with some whipped cream! Obviously the pecans give the cake a nutty undertone, but also a more substantial texture than a normal flourless cake. 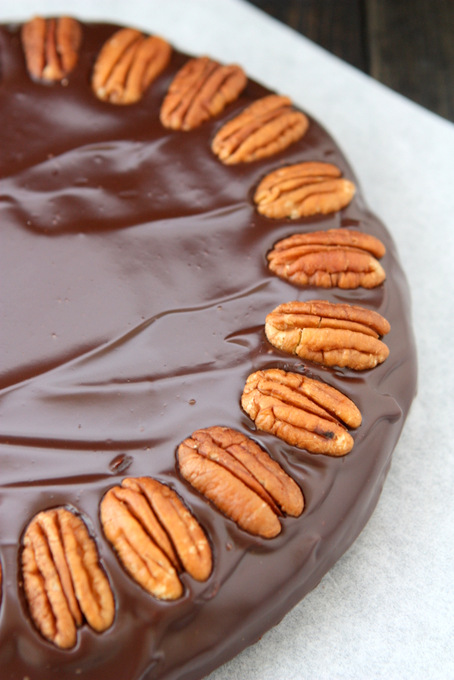 If you’re up for it, play around with the spices you add here! I stuck with cinnamon, like the original recipe, but I know cardamom would be good, or even a little chili powder!