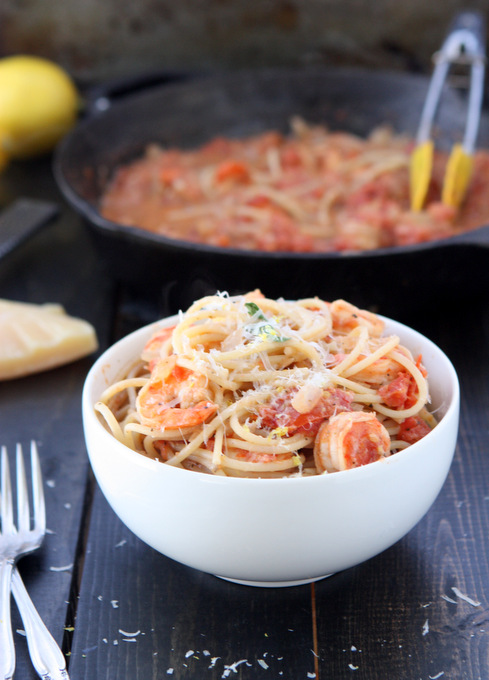 Food blogging in the winter presents some challenges. Especially when you live up North, where daylight approaches dangerously low levels before the winter solstice. In December, when sunrise was after eight o'clock and sunset was before five o'clock, I had to scramble to get my photographing done in the light. That means cooking dinner at like 11 am, because the "good light" ran out around 2 pm. Woohoo! For someone who frequently eats breakfast at 10:30 am, that timeline was a bit of a rush for me. 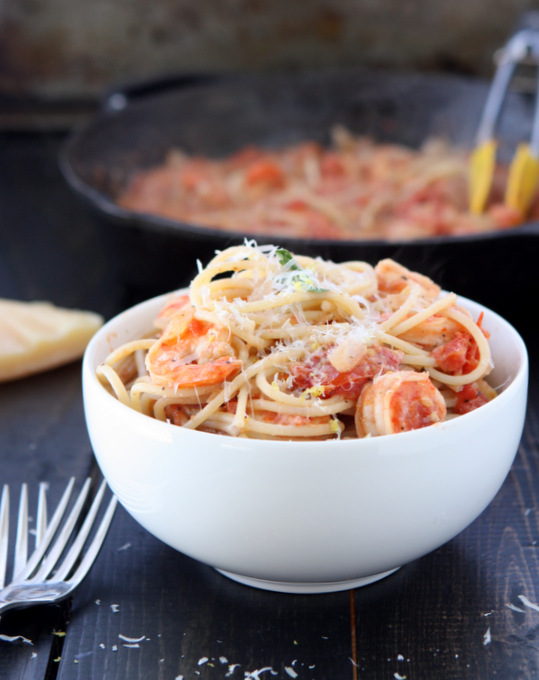 Now, as the rest of the internet blathers on about the newness of spring, I can only relate to one aspect of spring: THE LIGHT! We have many more months of winter (at least, how I define winter), so all things springy (like gardens!) are literally at least two more months away. If not three. I remember looking up the last frost date last year (JUNE 19!) and being SHOCKED. How's that for a short growing season?

Back to the light: Even if it's still snowing, freezing, raining, thawing, re-freezing, and generally being winter, the days are definitely getting longer. It's light until nearly 7 pm! WHAAT!? I love it. My work days are not so rushed anymore... which is probably actually not a good thing for my productivity. Sometimes I need a little booty-kickin' to get myself moving. That's normal, right? Right. 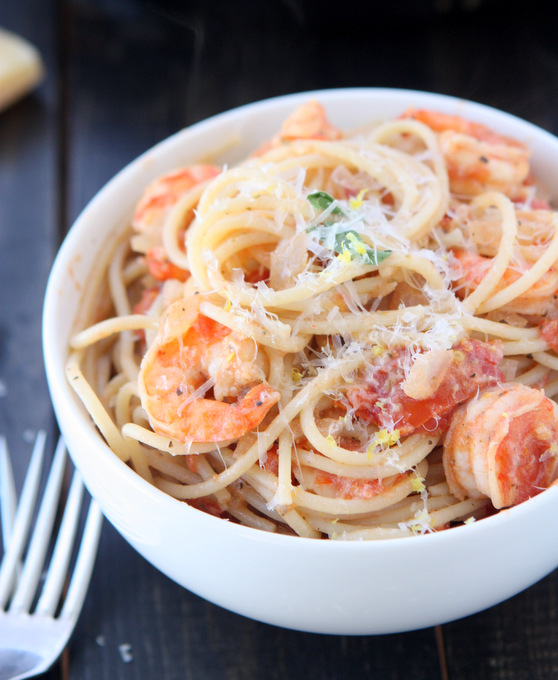 I didn't even realize, until yesterday, that daylight savings is THIS WEEKEND. That means even MORE DAYLIGHT! I realize it doesn't actually mean that, but for someone who almost never wakes up before it's light outside, it DOES mean more daylight for me. WIN! Maybe this means I'll get twice as much work done — which would be really great, considering I actually have twice as much work to do right now! Get. It. Done. 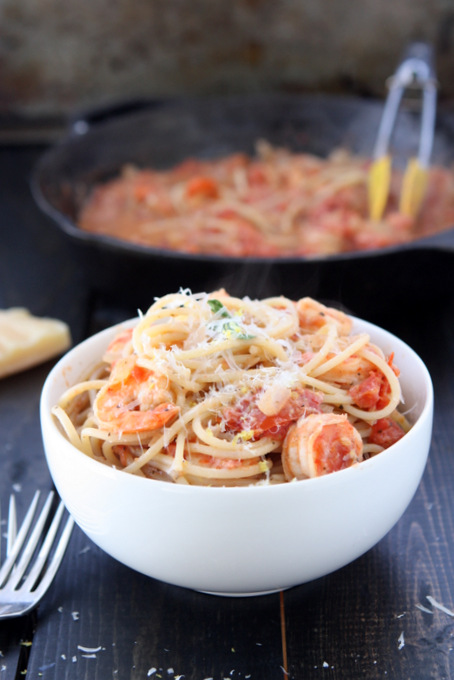 Shrimp pasta! Let's talk about it. I seem to turn to shrimp pasta when I need a quick, easy, yet not mac n' cheese lunch. Example uno. Example dos. Example tres. Should I continue? No no. This pasta was inspired by the ingredients in my kitchen, and a hungry hungry belly.

My favorite part of this dish is the lemon zest — it adds a surprisingly refreshing burst of citrus which is *exactly* what I love! Rather than being so tomato-heavy, the lemon freshens up the flavor and really highlights the shrimp, too. Moral of this story: don't skip the lemon! 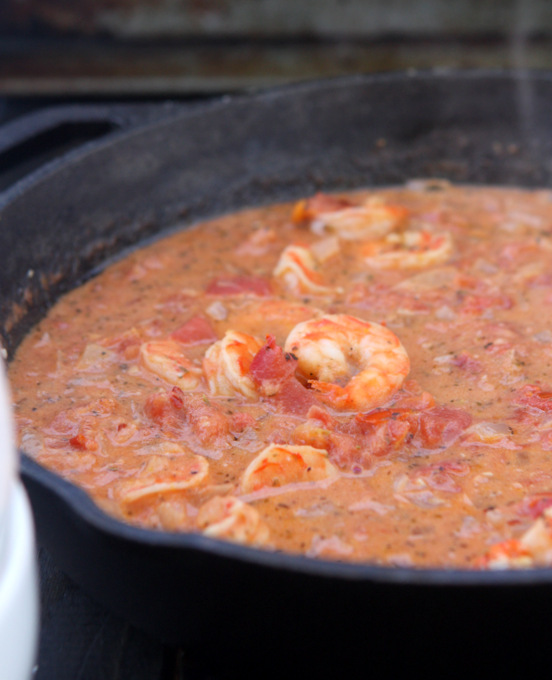