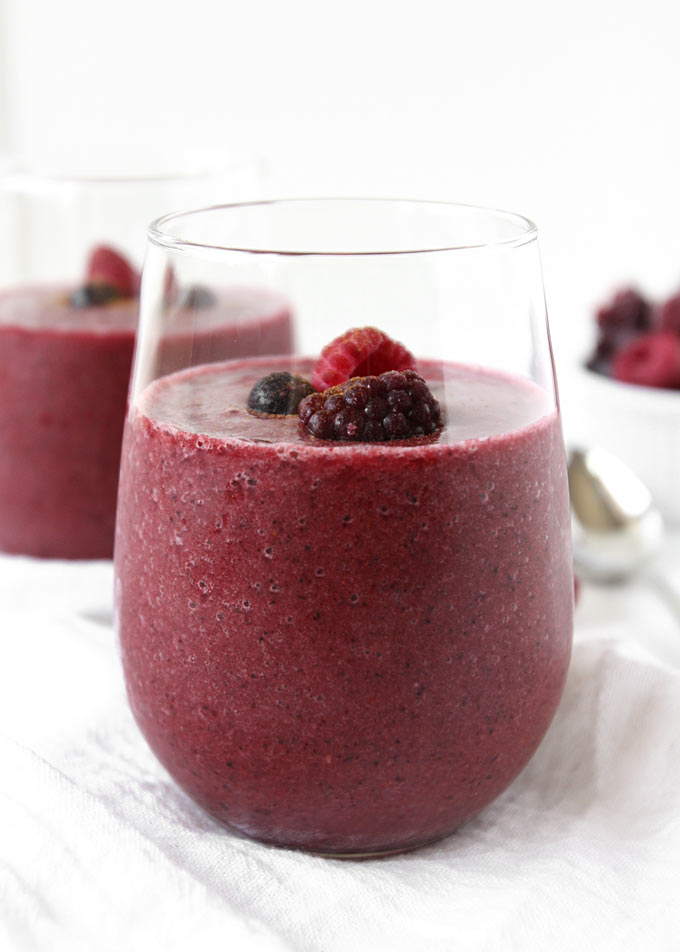 THANK GOODNESS IT'S MONDAY! Oof. Seriously. I spent 95% of this weekend sick in bed, which is 100% lame and not at all how I'd planned it, but am now (mostly) back to normal and leaving this weekend (and this cold) behind. I actually cancelled lunch plans on Mother's Day with with my Mom and Grandmother, which probably puts me in the running for the “worst daughter/granddaughter of the century” award. Unfortunately, I am the ONLY daughter/granddaughter for them, so the competition isn’t very steep. But I thought lovely thoughts about them and tried to make pretty pink meringues anyways! The meringues were a flop (pretty literally). Tough weekend! 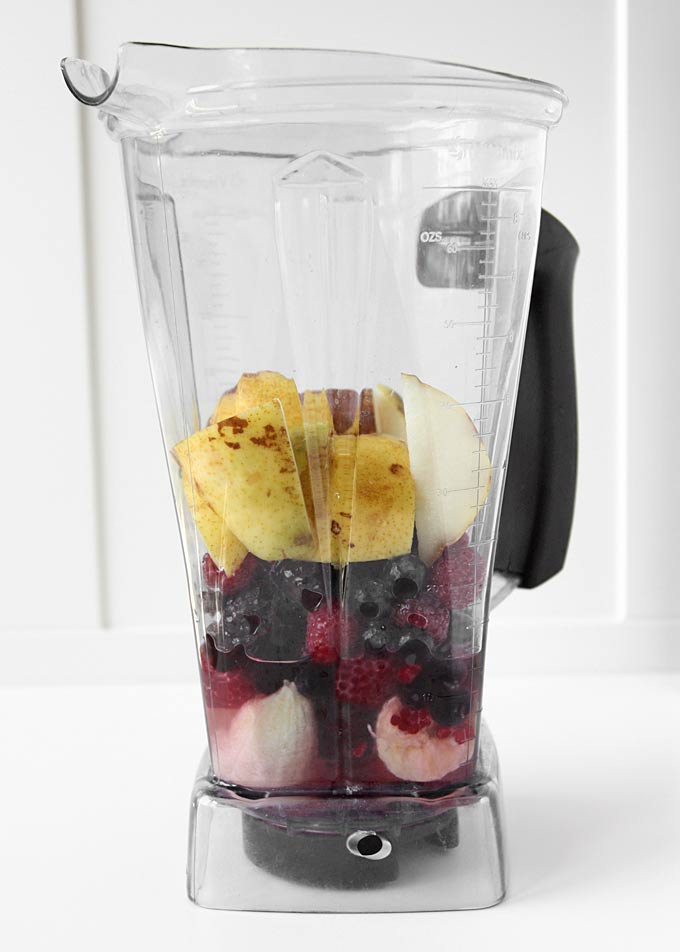 So that brings us to moothie Monday! YAY! I know you've all missed it! Since being back from Bali, I've been seriously missing my daily fresh coconut. I fell pretty hard for coconut water, but luckily it's available in abundance here ... from a can. Or a box. Neither of which are as good as straight from the nut, but beggars can't be choosers. So: BRING IT ON! I choose can, btw. So instead of using water (usually a no-no in my book) or milk (which I don't actually ever buy anymore) or OJ (eh), I used coconut water to get this smoothie flowing! SO GOOD! I love coconut water because it's pretty mild, and not really very flavorful, but yet distinct enough that you know it's there. Perfect!

The other part of this smoothie that's different is the cinnamon. I've started putting a little cinnamon in all of my smoothies lately because I loooove the little spice it adds! So good!! Be careful here, though. A little bit goes a long way! I wish I could tout some crazy health benefits of cinnamon, but I know little to nothing about that. Anyone? Anyone? Is cinnamon the new miracle spice? I love my turmeric, but I'd take cinnamon over turmeric ANY day. (Sorry T). 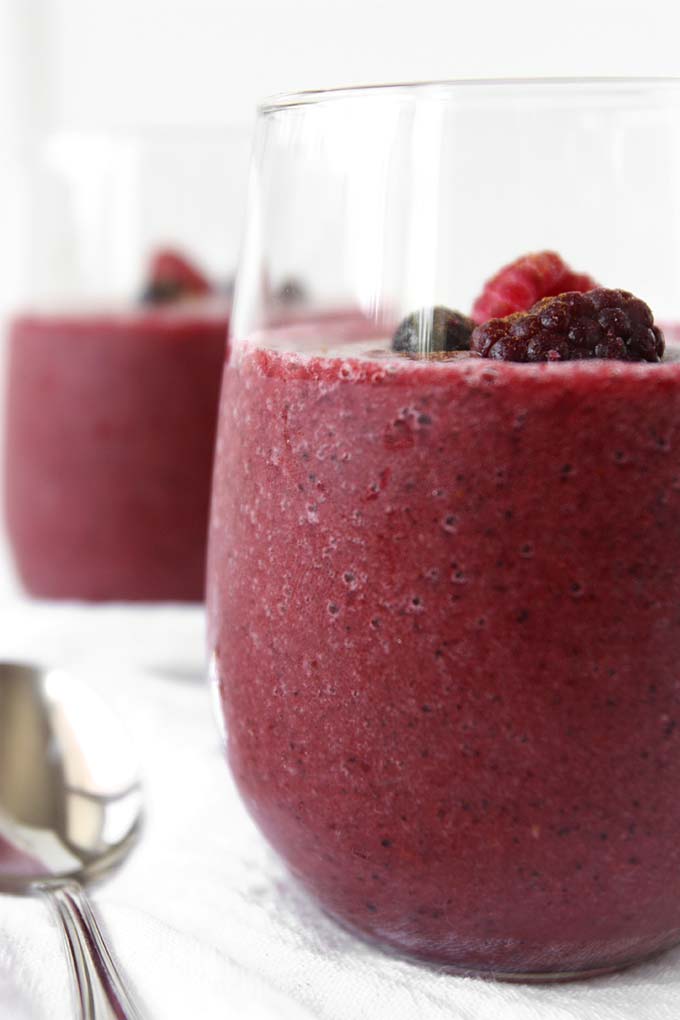 SPEAKING of turmeric, I promise more videos will be on the way eventually. Since I moved, I no longer have that awesome setup of my Mom's kitchen, and have yet to borrow a drill to set up my new kitchen island/car/butcher block thingee. Once I have that set up, and a tripod ... I should be good to go with the video setup, and will start cranking them out again!! Thanks for your patience! I've majorly stalled on the unpacking front: the apartment is livable and comfortable, and therefore I've stopped trying to finish organizing and making it look good. Ugh. Help me?

Have a wonderful Monday! Enjoy your week! xo