If I had to sum up Cambodia in one phrase, it would be: naked babies. I'm not even kidding, I've seen more naked humans (mostly babies and young children, but certainly not all!) in the last three weeks than I think I have in the entire rest of my life. I'm not exaggerating. I'm pretty sure kids here just aren't given clothes until they're about five years old, because they're always getting into the dirt, mud, rivers, etc. and are generally covered in dirt! We now have an unspoken game of "spot the naked baby" going on, and yell "naked babies!" to alert each other of cute brown booties. They are really cute little brown booties! Is this getting weird yet? Let's move on. 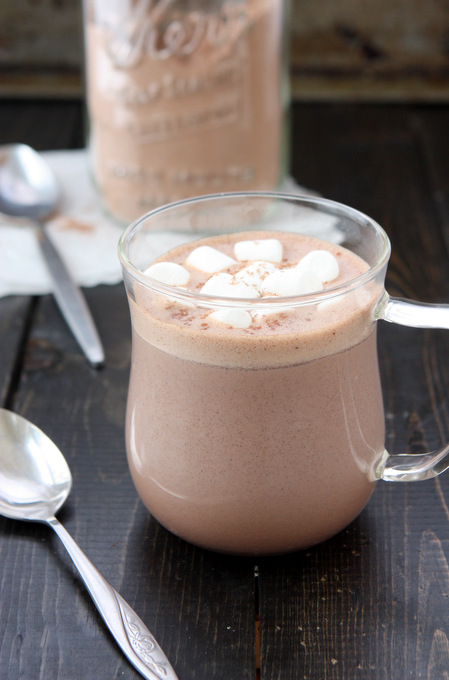 It's the middle of the rainy season here, but for the first week we were here I was not convinced. It was dry, and pretty hot, and not all that humid (compared to Laos, where we were wet a LOT). I guess the Cambodian weather gods heard me, because they changed their tune and have shown us some SERIOUS rain! On the coast we had a few impressive rain/thunder/lightening storms, and since being back in Siem Reap we've had quite the stormy week! Last night, in the midst of another impressive storm, the power for the entire city — as far as we could tell from our third story hotel room — went completely black. It was exciting, but I was glad it only lasted 30 minutes because that AC is VALUABLE! I tell you what! We love the storms — we lie in bed waiting for the thunderous booms that come quickly after bright flashes of lightening, all the while with an unbelievable amount of rain pounding down on the roof. It's incredible.

Ooh Cambodia! You've been so good to us! I've been pretty MIA this week because we've been exploring Angkor (which is more than just Angkor Wat) and soaking up our last week (temporarily) in SE Asia by being exceedingly "in the moment." I know I've mentioned several times throughout the last four months that being present is something I'm working on, and I think this week it really clicked. Usually I'm constantly reminding myself to not worry about tomorrow's plans, or next week's hotels, or next month's adventures: be here. Now. Last week I was extremely excited about coming home, and while I'm still really looking forward to it, I've been more more present and calm this week. Finally! I made it! Ha! I'm sure this will be an ongoing battle, but one I've discovered is very much worth fighting. 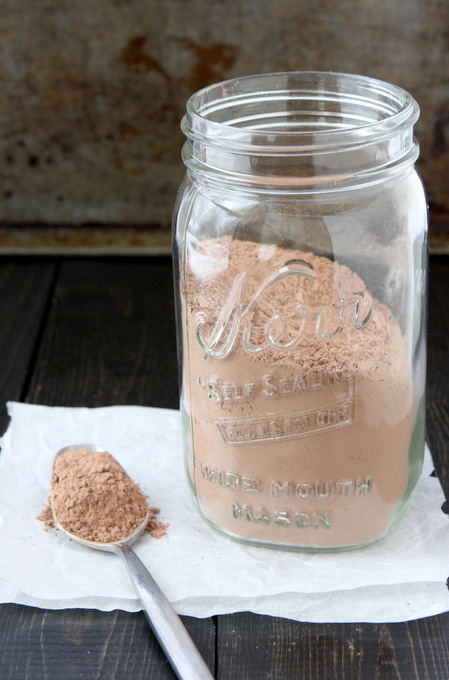 It's hard to believe we've actually been here for four months — it's gone so quickly, but at the same time feels like normal life, which I'm sure was not the case at the beginning. At some point along the way we grew comfortable with living in Asia, living in hotels, bargaining for everything {most recently I bargained a lady from $75 down to $16! For someone who doesn't really love bargaining, I was quite proud of myself!}, and being "on the go." It's comfortable, and we're good at it. We knew we traveled well together, but this trip is the first HUGE trip we've taken that's given us that opportunity to test it. I'm so grateful for that! 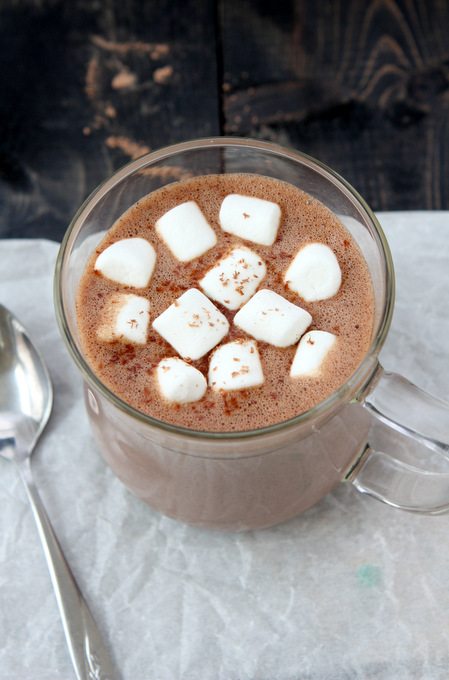 One of the things I've missed about not being home for summer is CAMPING! Oooh how I'd love to pack up our tent and gear and head out into the woods in Oregon or Montana! Or anywhere, really! As we think about our plans for moving back to the US eventually, I often come back to envisioning our life as it will be — which includes weekend trips out into the wild! With that in mind, I bring you DIY hot chocolate mix — because where does hot chocolate taste better than out in the backcountry on a chilly night? Nowhere. Except maybe while skiing, because that's darn delicious too. This mix is so easy to throw together, and endlessly customizable. If you know you like it sweeter, add more sugar! If you want some spice, add some chili powder! Or cinnamon! You can use hot water instead of milk, but we all know that's never quite as good... but when in the backcountry, sometime you gotta do what you gotta do! Please go camping this weekend for me, and bring along some hot chocolate!