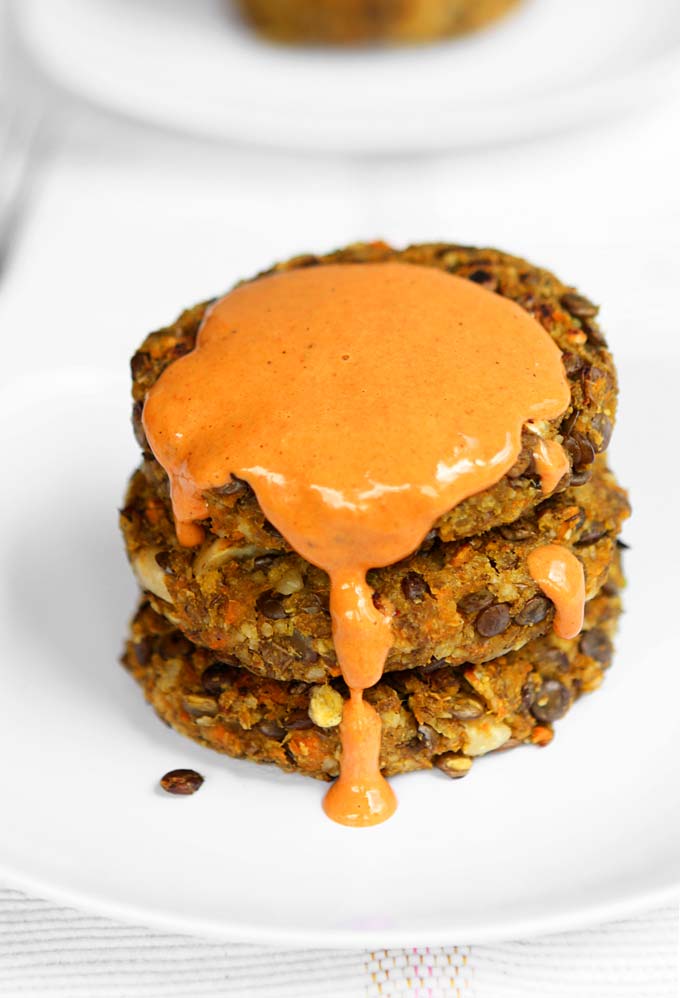 Hi friends! Let's play a game! It's called "help Mary feel like she's in the land of Christmas." I'm imagining myself in your place at home, probably surrounded by warm eggnog and plates of Christmas cookies. That sounds really awesome right now. I'd probably have slippers on, and the fire going, and perhaps even a little bit of Christmas music in the background... Maybe a jolly bearded man in a red suit would make an appearance! Ha! This is SO far from my reality right now, it's not really even conceivable. There is little to no sign of Christmas, or any December holiday I'm familiar with, existing over here. I *have* seen a few signs (like at yoga) announcing early closures on the 24th and 25th, but basically life is continuing as normal. 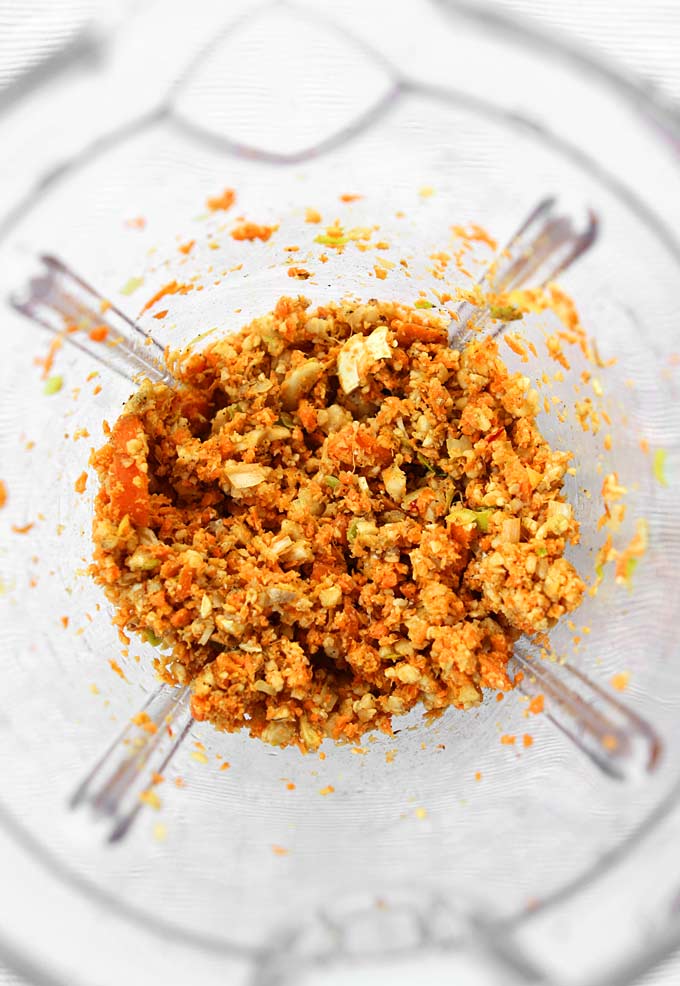 So you're gonna have to help me by posting extra instagrams of cookies and lattes and presents and friends and family and snow and TREES and all things sugary and amazing. K? Thanks. Also: dogs in sweaters. Gets me EVERY TIME! I'm seriously missing my Christmas jammies (which actually turned out to be all-the-time jammies) and can't wait to return to the land of fair isle warmness! 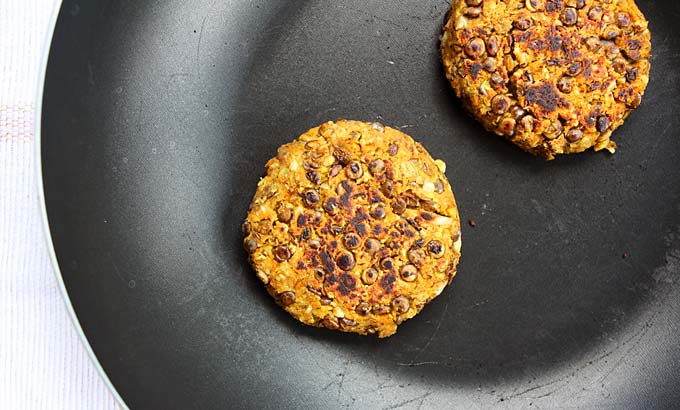 Instead of holiday madness, though, I am cooking up things like LENTILS! Aaah, some of my favorite little protein bombs. Mix these in with some lemongrass and douse them in creamy red goji berry sauce and you have a winner! Seriously. Get your healthy on — you won't regret it! 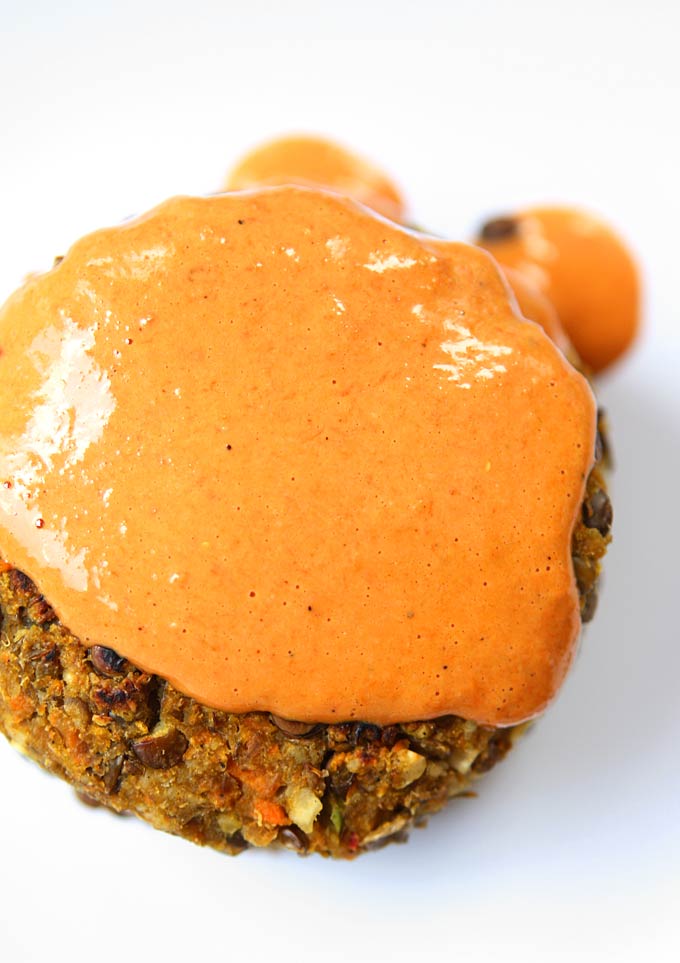 This recipe is unlike some of my other patties/cakes recipes in that there is no flour to hold it together. You'll notice I give you the option, if you want it, but I didn't use any for the cakes I made in these pictures. They held together pretty well, I think because of the cashews. So don't skip the cashews! If you're worried about cohesive patties, throw in some oats, oat flour, or whole wheat flour — or whatever other flour you like to use. 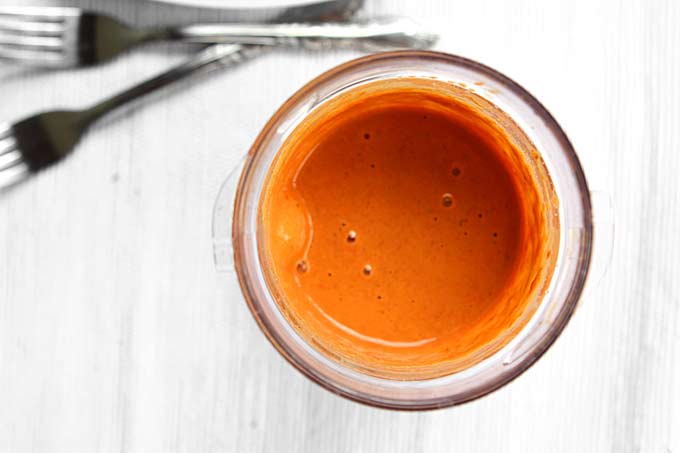 As I'm discovering with most recipes these days: the key is the sauce. You'll want to DROWN these in the sauce! It's definitely the brightly-colored star of the show! Goji berries are kinda sweet, kinda tangy, and mixed with the sesame and tahini they'll make a creamy sauce I'd challenge your unknowing guests to put their fingers on. I'm not sure I'd be able to guess what was in it, before having made it! Whatever: IT'S AMAZING. So make it! 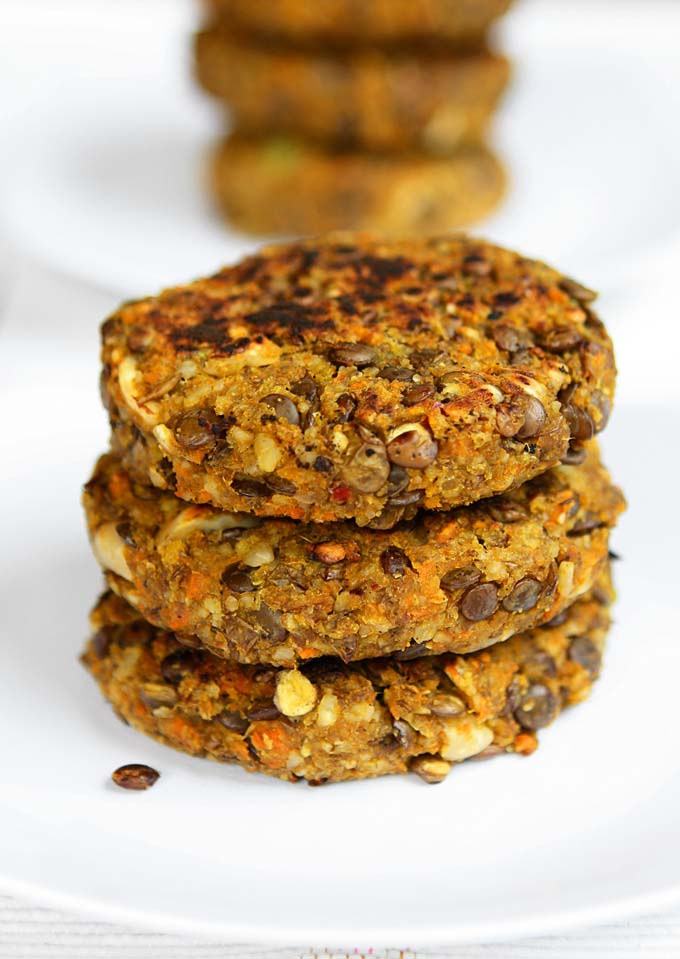 I hope you're having a wonderful week! Keep those wintery reminders coming!