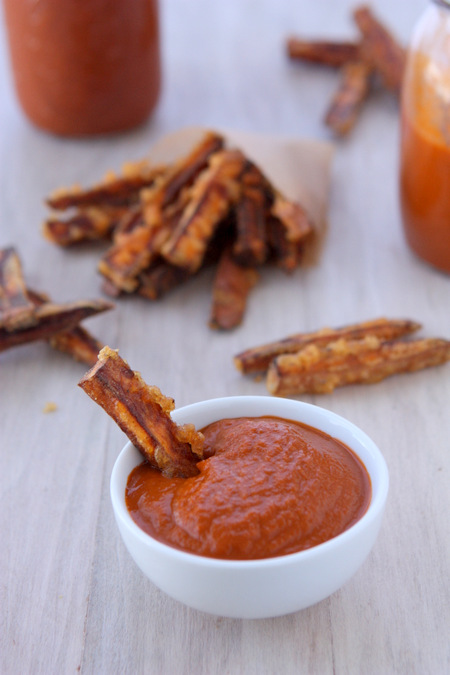 I suppose maybe it's time to fill you in on our future plans, as I keep getting questions about what's to come in the next few months. Long story short: anything could happen. You might recall that we had planned to delay our honeymoon to Vietnam until after Derek finishes his degree. That part of the plan is still happening. The part that has changed is what we planned for after the honeymoon — we were going to make our way to France or Switzerland and live there for a year. Not anymore! 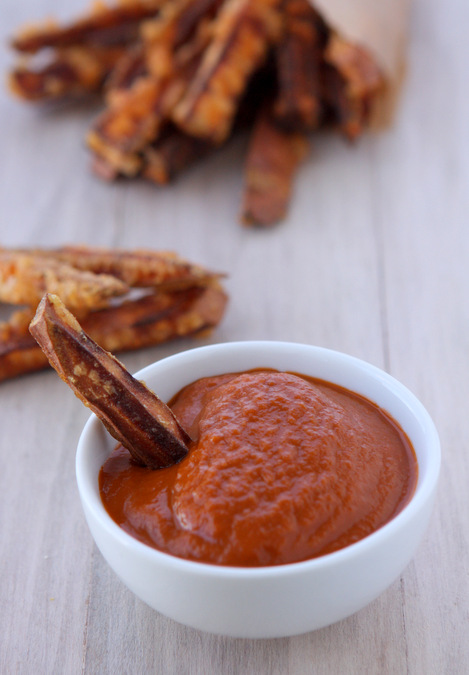 For various reasons, the main ones being visa-related, we've decided to forego living in Europe. Not only is is WAY more expensive, but it's hard to get a visa to stay for more than three months. The way around that is to get a "real" job, which is hard (and often they require you already have access to a visa), or make a boatload of money and be able to prove it. Unfortunately, we're not really in either of those camps right now.

Asia has a lot more to offer to our tax-bracket! With me blogging full-time, and Derek coaching more and more, we're excited to keep working for ourselves and live in SE Asia on those incomes. We don't have much more of a plan that this: finish our honeymoon in Vietnam, head to Cambodia, and keep going until we find a place we want to stay for a while! I'd really like to be near water, as we've lived in the mountains for the last six years, and for some reason Cambodia and Indonesia are really calling my name. If you have any suggestions on where to go for an extended stay (like, a year!), send them our way! 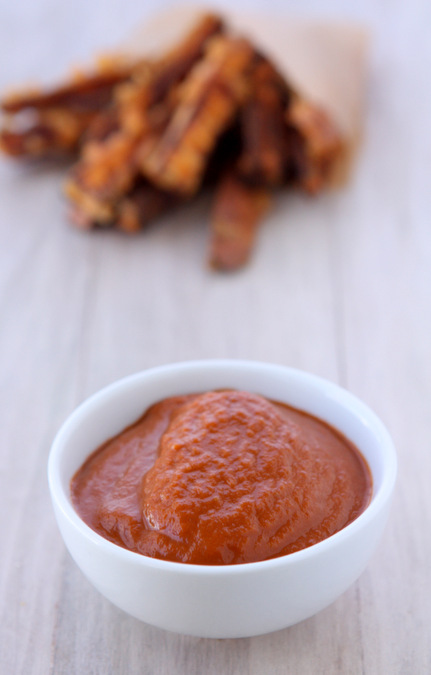 Timing is still very much in the air, but we think we'll be leaving Bozeman in April. While I'm really excited to get on the road and travel a bit (it's been a while since I've been out of the country!), I'm going to be really sad to leave Bozeman! We LOVE living here, and it seems like I meet new friends every week that I want to hang onto forever. It's not easy to leave that behind. After really not being psyched to move here, I'm now REALLY grateful for the time we've had — and the remaining few months we have! We are skiing up a storm, knowing it'll be our last winter in while. 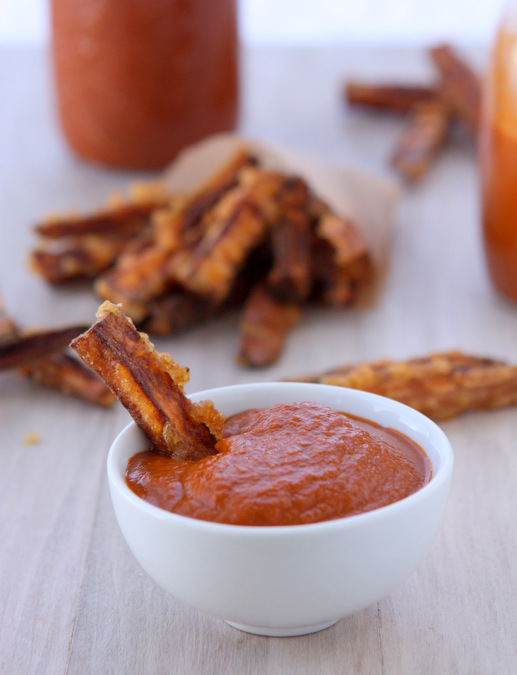 I'm sure I'll be writing more about our plans as they progress, but I figured I'd catch you up to where we are now! Ketchu up? Ketchup? That was terrible. I apologize. But really, we're moving into KETCHUP! 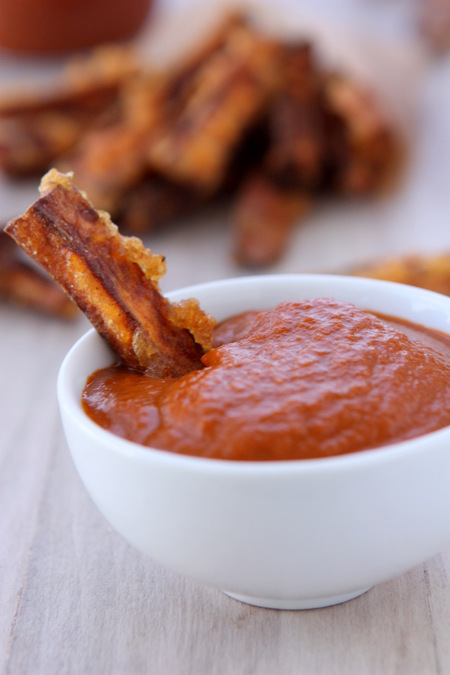 Ketchup is not something I ever really thought I'd be making. It seemed more of a "why would I do that?" kind of thing. Perhaps because I'm a total mustard-lover, so my store-bought ketchup lasts forever. But you all know I like making things I could buy, cheez-its, yogurt, marshmallows, etc. Normal ketchup had no draw for me, but then I saw (on a menu somewhere in St. Louis) some smoky jalapeño ketchup. I knew IMMEDIATELY that I would love it. I didn't actually get any at the restaurant, but I did write it down and immediately make it upon returning home. WINNER.

For the sweet potato fries, you can make either baked or fried fries. I love them both, but don't have recipes for them alone on the site!