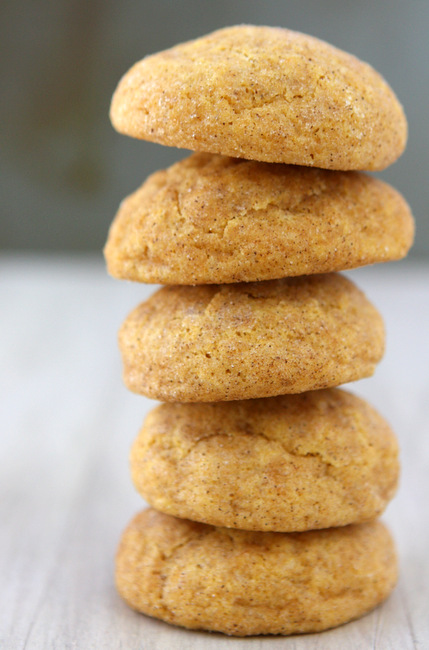 Since I've posted pumpkin recipes each Monday of September thus far (one, two, and three), I figured I shouldn't break the streak now! It seems I always have half of a can of pumpkin open in the fridge, which I then have to use! Don't hold your breath for next Monday though — I'm not sure I'll be delivering on the pumpkin front. 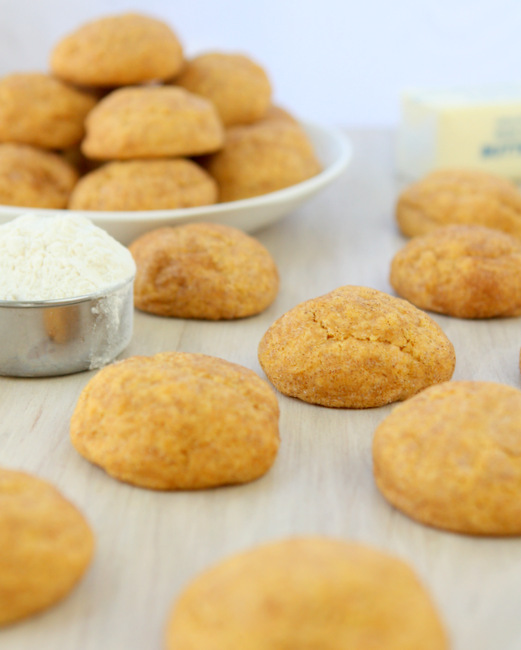 If you follow my instagram (or Dereks!) you probably noticed we took a little vacation this weekend — by little, I mean very little. We headed over to Red Lodge, MT in order to knock something off Dereks bucket list: ride the Beartooth Pass! We headed over Saturday morning (it's about 2.5 hours to Red Lodge), parked in Red Lodge, got our bikes ready, and headed up the pass! Let me tell you: it is a LONG climb. I was going especially slow, having done my final "long" run the day before, so it took us much longer than it probably would have (I think it took us 3.5 hours to get to the top).

The views were worth it! We saw tons of beautiful alpine lakes, the typical top-of-a-mountain moonscape, snow on the side of the road, mountain goats, and many tourists giving us thumbs up. Woohoo! The descent was COLD but much easier (and WAAAAY faster!) than the way up! We made it back to Red Lodge before five, headed out to a huge, early, calorie-laden dinner, then went to set up camp just before dark. 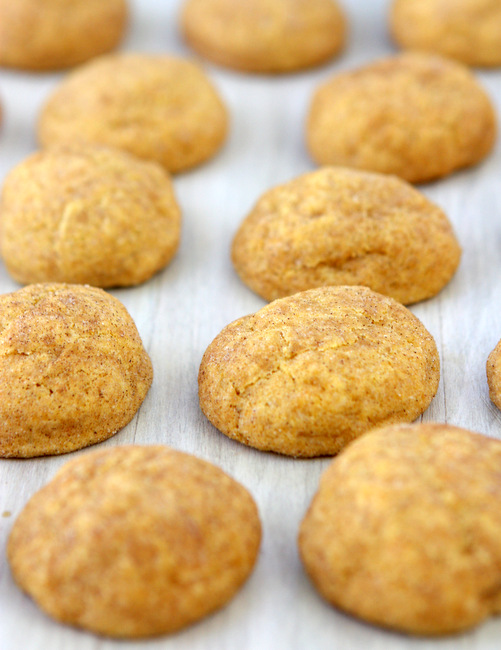 Sunday morning we relaxed, did some yoga, made breakfast, then headed out to East Rosebud Lake (a bit West of Red Lodge, still in the Beartooth Mountains and Custer National Forest). From there we hiked/ran up to Elk Lake, past a seriously rushing river (more of a stream, it was thin, but SO FULL OF WATER), huge rocks, tons of changing leaves — it was a gorgeous hike. The lake at the top would be a perfect place to spend the night (as we assume many of the outbound hikers did!). 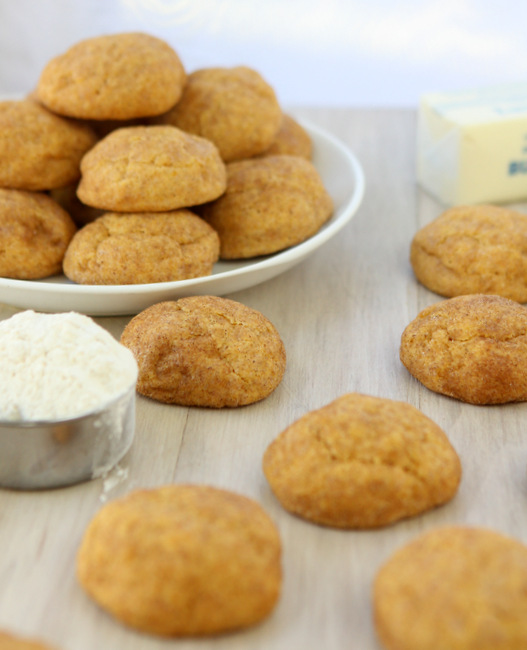 These cookies were based off of my brown butter snickerdoodles (which are TO DIE FOR if you haven't already tried them!). Add in some pumpkin and spices, and you cannot go wrong! I threw in a bit of extra cinnamon to make mine really snickerdoodley, and was glad I did! This dough will seem a bit sticky when you mix it up, but let it rest for 20 minutes (in the fridge is fine, but it doesn't actually need to be chilled) and it will firm right up.