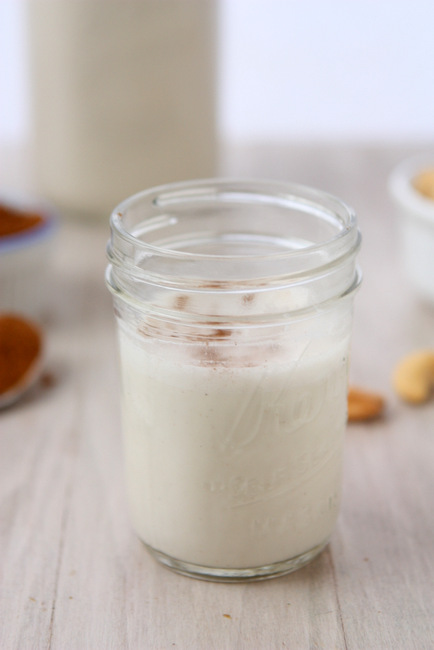 The Thursday before Thanksgiving, the day before we left for our trip to Oregon, I accidentally rented a car for eleven days. Oops! And, AWESOME!

I had been toying with the idea of seeing if we could get a cheap car for the week. We were driving to Oregon with a weeks worth of stuff, plus bikes, plus racing gear, plus miscellaneous stuff we were transporting — and our car is neither the biggest, nor the most comfortable/reliable/safe. I thought something a bit more robust would make our trip more enjoyable, not to mention safer and faster. {yes, I realize the irony of those last two}. 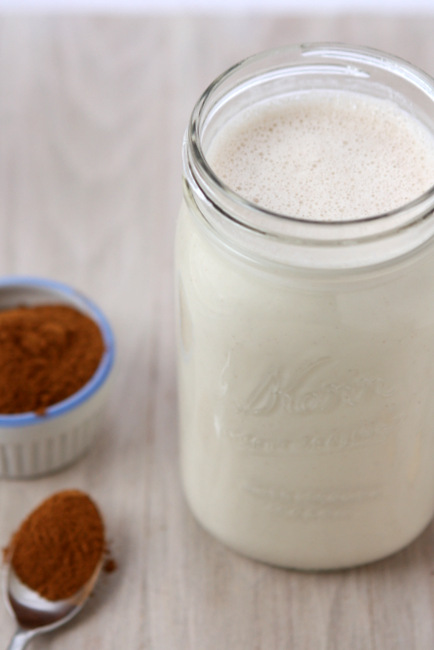 So, I went on Priceline. I've never had much success with Priceline's "name your own price" feature, but I have plenty of friends who have — especially with rental cars. I selected my dates, chose an intermediate SUV (it said rav-4 or similar), and decided to go with the low bid of $8 per day. I figured there was NO way it would be accepted. It was more than 75% off the normal price, and Priceline says anything more than 40% off is a stretch. The website begged me to raise my bid if I wanted any hope of it getting accepted.

With the "name your own price" feature, you have to put in all of your payment information and commit to the deal if it's accepted. This happens BEFORE you know if it's been accepted, and there is NO way to back out. For $8 per day, I figured I'd live if my bid *somehow* was accepted. 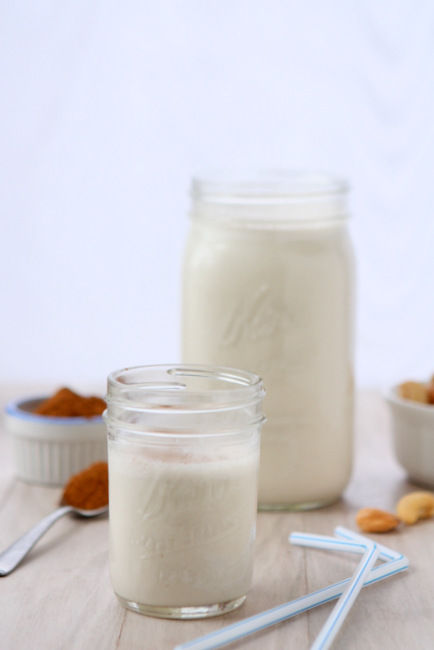 I pressed "NEGOTIATE!" and waited... and my BID WAS ACCEPTED! I stared at the computer screen in disbelief for a minute, then started giggling, then called Derek and told him I may have made a little booboo. I went through my reasoning, especially with the fact that at the end of the day it was only $140 for ELEVEN DAYS, and we ultimately decided it was a good idea! Not to mention, we now had a shiny new Subaru Outback whether we wanted it or not! 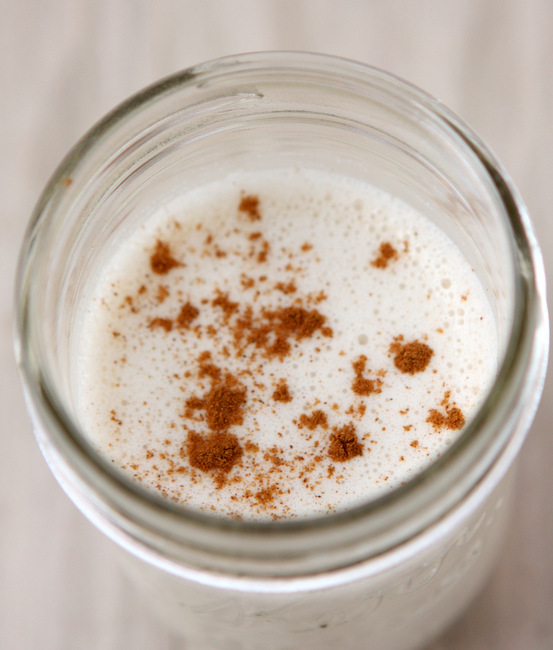 We had a great drive to and from Oregon, powering up hills and handling sticky weather WAY better than we ever would have in our own car. I'm of the serious opinion that we need an upgrade, but now is not the time... We'll just have to wait until we get back from our year abroad! We made it home last night around 10, exhausted, and turned the car in 15 hours early (we skipped our final race yesterday because of the 20" of snow expected on the pass, wanting to make it over in daylight and without being already exhausted). 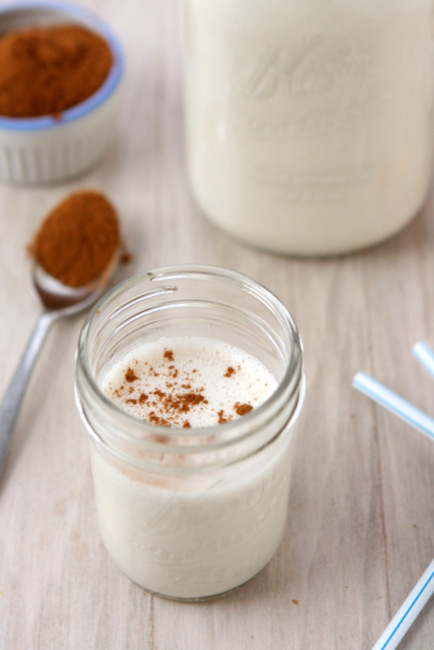 Now, because you're probably full of sugar and fat and may want to do a juice cleanse: I present to you, cashew milk. I mention juice cleanses (which I'm pretty much 100% opposed to, although intrigued enough that I'll probably do ONE, sometime) because cashew milk is included in a few of the popular juice cleanses as a more "hearty" drink — perhaps somewhat of a dessert. Honestly, this milk is impossible to stop drinking. It's smooth, the texture is fabulous, and you can flavor it to perfection depending on what you like. I went easy on the sweetener (honey), but you could pump it up if you wanted a sweet drink! Derek came home, tried it, and said "it's like drinking butter!" which I'm going to interpret as a good thing.