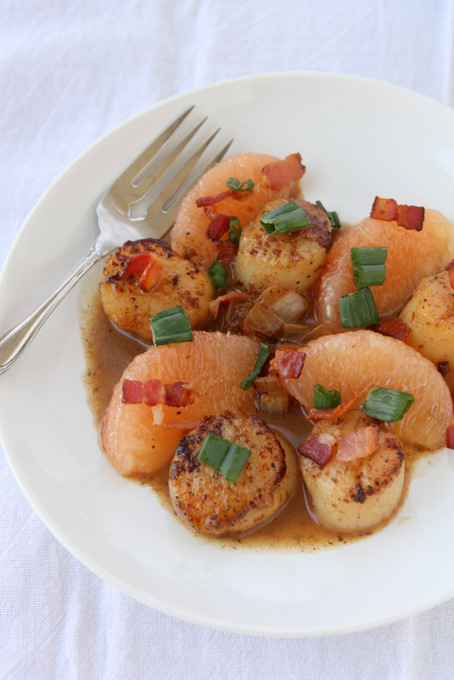 It’s like we’re playing catch-up on life this week! I already filled you in on our yoga retreat {about which I forgot to mention: Derek LOVED it! I was nervous, since it was my idea and he’s only come to a handful of yoga classes with me before, but he had a great time! Win win!}, so today I’ll tell you about our anniversary weekend! AKA Wedding 2.0 weekend. AKA Honeymoon {finally} weekend. IT. WAS. AWESOME.

After the yoga retreat, we flew down to Sihanoukville, Cambodia’s most popular beach town. As far as I could tell, Sihanoukville itself offers nothing besides hard drugs and intense partying, which is clearly not our scene, so we quickly scooted out to the islands 20k off the coast. Koh Rong and Koh Rong Samloem are the two islands most easily accessed, the former being more populated and the latter being incredibly quiet. I think we would have loved Koh Rong Samloem, but we decided to stay on Koh Rong for a few reasons: first, we wanted to see the bioluminescent plankton, and weren’t sure they were present on both islands. Second, I was getting over a cold and was all about taking the easiest option. Third, we wanted a romantic weekend and decided to “splurge” on a nicer place to stay than we normally do — and Koh Rong has many more options. 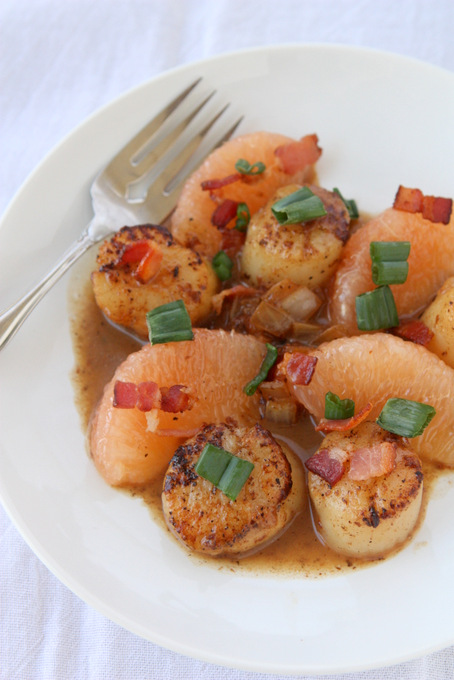 We stayed at the Paradise Bungalows on Koh Rong, which are definitely the nicest on the island — but still totally affordable. They’re ideally located far enough down the main beach that you don’t hear the hubbub of the partiers right off the main pier — you actually feel much more remote than you are! The honeymoon bungalow was booked, so we stayed in the Kandal (B2) Bungalow — which I daresay is even nicer. It’s made of stone, which helps it stay fairly cool, with a thatched roof, and a gorgeous outdoor bathroom. I think this might be the first time I’ve ever needed to shower with my sunglasses on! Our porch was fitted with a huge, sturdy bench complete with pillows for lounging, and a hammock! We did our meditations out there, and somehow managed not to peek at the ocean (which we could see from our porch) the entire time. 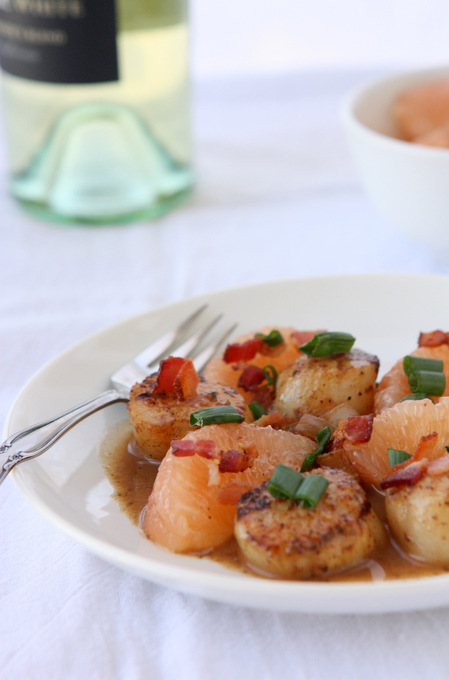 I didn’t wear shoes for the entire four days we were on the islands {can I create a life where this is normal?}, and you really don’t need to at all. Dirt paths connected our bungalow to the main hall — an open air restaurant with an abundance of pillows, Buddha statues, and trendy hanging lights — and we spent the majority of our time on the beach or in the water! The beaches were incredible. I’ve never seen sand that white, or so fine, in my entire life. It was like walking through superfine sugar! The water was ridiculously clear, but maintained a beautiful green throughout. Every time we saw the water I was again shocked and in awe — it’s so captivating!

Besides water activities, there isn’t a ton to do on the island. We spent our time stand-up paddle boarding, kayaking, swimming, and handstanding on the beach. When we needed a break from the sun, we’d head into our cute little bungalow and read, take naps, or eat a drawn-out meal at the restaurant. The food was amazing, too! 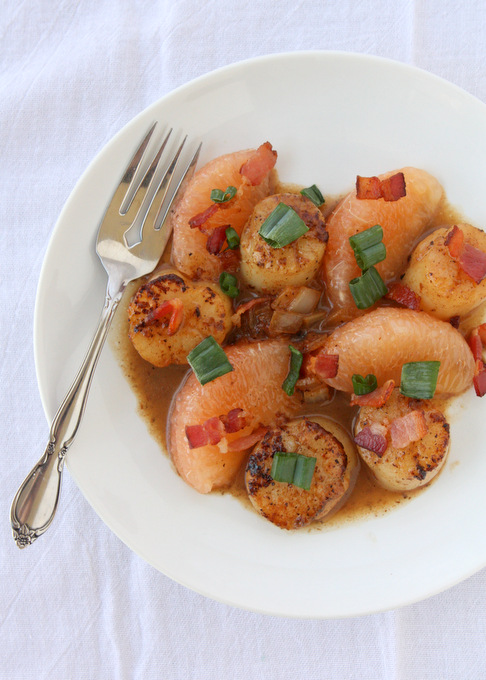 As for the anniversary part of it, we decided to have a “second wedding” on our actual anniversary. Get ready for the sappy stuff! We joked, at our wedding, that we’d have a wedding every year so we could throw a huge party for all of our friends — we followed through! Ha! Why didn’t anyone make it!? We did enjoy taking some extra time to think of “new” vows — not to overshadow or original vows, but to complement them and refine our commitment to each other after a year of intense growth for both of us. We had our own ceremony on the beach, standing together in the gentle surf, reaffirming our love and preparing for the next year (or 80). It was perfect! I think this may be a new tradition for us!

We then had a delicious meal followed by a night swim in the bioluminescent plankton! If you go out to about hip-level, you see the plankton light up around you as you move. The most magical way to see them is to swim (breast-stroke) and watch your hands. It’s like you’re spreading fairy dust everywhere! I’ve never seen anything like it! Derek had seen this before in Puerto Rico, but was still blown away by it — it’s really odd and incredible.

I was bummed to leave the island — I could have stayed for weeks! — but glad that we had such a wonderful weekend together. Even after spending nearly 24 hours each day together for the last four months, we managed to have a fun, loving weekend filled with a fresh energy! 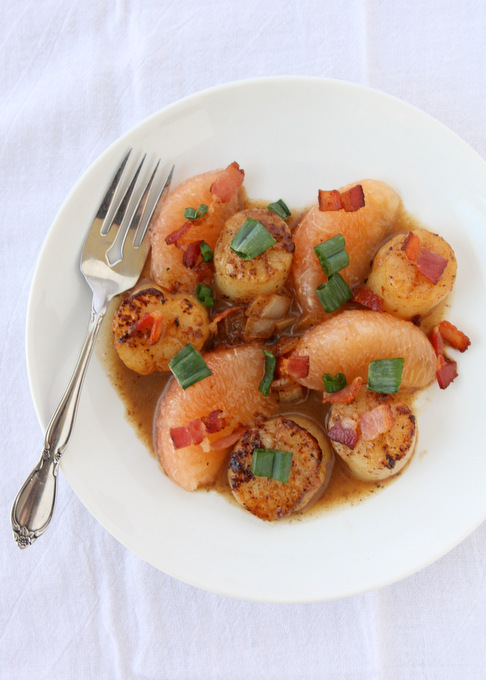 Now that you’ve endured my sap for a good long time, I’ll give you something yummy for your bellies! I made this dish as a total treat one day this spring — it seems so fancy, but it’s really quite easy to make! I love grapefruit, but almost never put it in a main dish. Cookies, of course! Curds, heck yes! Salads, all the time! But with seafood? I’d never done it! I found this recipe in Food & Wine and immediately knew I had to make it. I did a bit of adapting (I didn’t have capers, and don’t really love them, so I omitted them), but you can find the original recipe here. I served these as a main dish, but I think these could also be served individually as a great appetizer! Just make sure to get plenty of that sauce — it’s a winner!